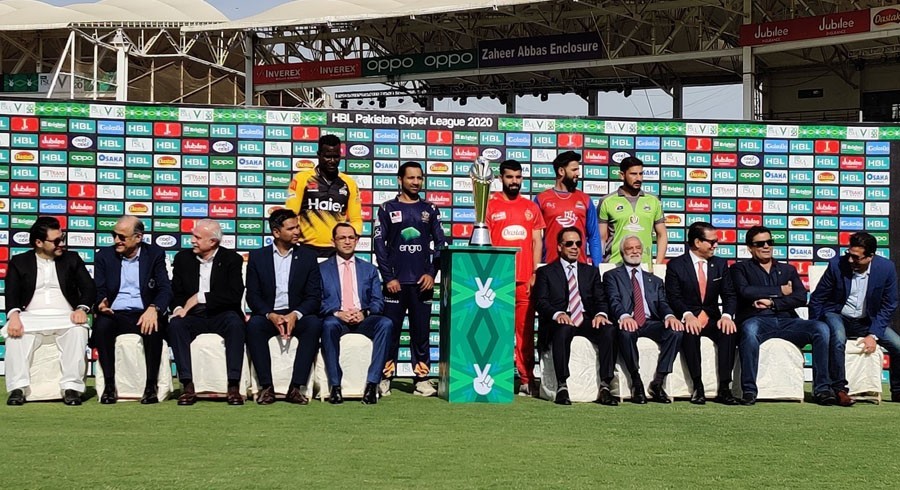 Additional payments to the Pakistan Super League (PSL) franchises has created problems for the Pakistan Cricket Board (PCB), after an audit was carried out for the first two editions.

According to details, the Public Accounts Committee meeting, chaired by Rana Tanvir Hussain, will take place on Wednesday to discuss the massive irregularities in the financial statements for the first two seasons. PCB Chairman Ehsan Mani and other top PCB officials will also be part of the meeting.

According to the Auditor General of Pakistan’s report, the board made payments to compensate the franchises, after the first season of the league, which resulted in a loss of more than Rs.54 million. It must be noted that $1.3 million was paid to every franchise, in this regard, which was approved through an email.

The report further stated that the PCB made a loss of more than Rs.6.5 million due to late payment surcharge, while also transferring more than Rs.248 million to franchises, from the central pool in 2016, which went against the rules of their financial arrangement.

The report also revealed that the PCB’s Chief Financial Officer (CFO) was part of the audit committee, which made it difficult for the internal auditor to carry out his job. Meanwhile, PSL funds were transferred to a third party, outside Pakistan, which was also against the rules.