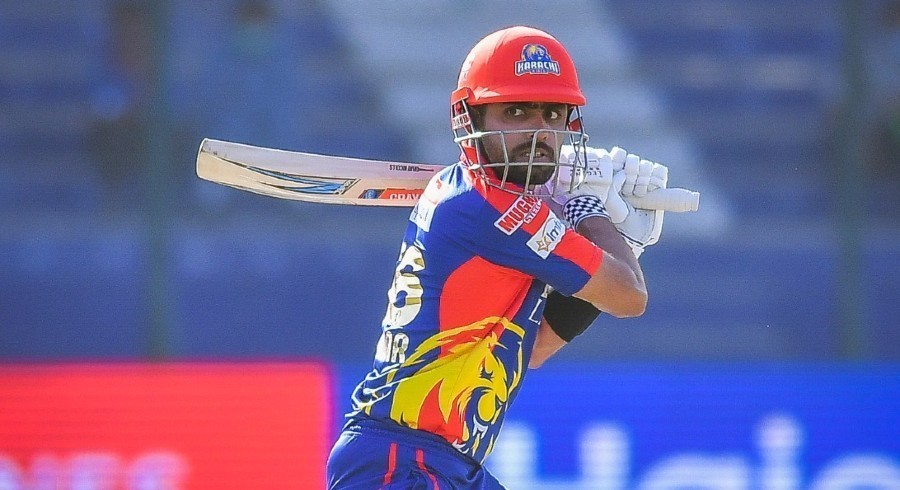 According to sources, Babar is unhappy with the franchise due to financial issues and concerns over the player’s image. This is precisely the reason why Babar was also absent in a major promotional activity carried out by the team owners, last season.

The prolific right-hander is also unhappy with the fact that a personal issue, involving him, was highlighted frequently by a media house which has close ties with the team owners.

Babar has made up his mind about leaving the Kings but the franchise is not keen on letting him go as he is the most popular player in Pakistan cricket, at the moment, and also the captain of the national side. If the two parties are unable to find common ground, Babar will represent a new franchise next season.

When Karachi Kings’ Media Manager, Faisal Mirza, was approached on the matter, he said that there was no discord between Babar and the franchise.

ALSO READ: Shaheen Afridi is a diamond in the rough: Ian Bishop

Babar left Islamabad United for Karachi Kings, in October 2016, after playing just two matches for the former in the inaugural edition of the event.

He was the second highest run-scorer for his team, with 291 runs, in the second season of the HBL PSL. He also accumulated 402 and 335 runs, respectively, in the third and fourth edition of the league.

Babar was instrumental in leading Kings to their maiden HBL PSL title, in the fifth season, after being the top run-scorer with 473 runs. He was declared the player of the tournament as well.

The Karachi opener was also the highest run-scorer in the last edition of HBL PSL with 554 runs to his name.