Would love to take part in PSL: Chris Woakes 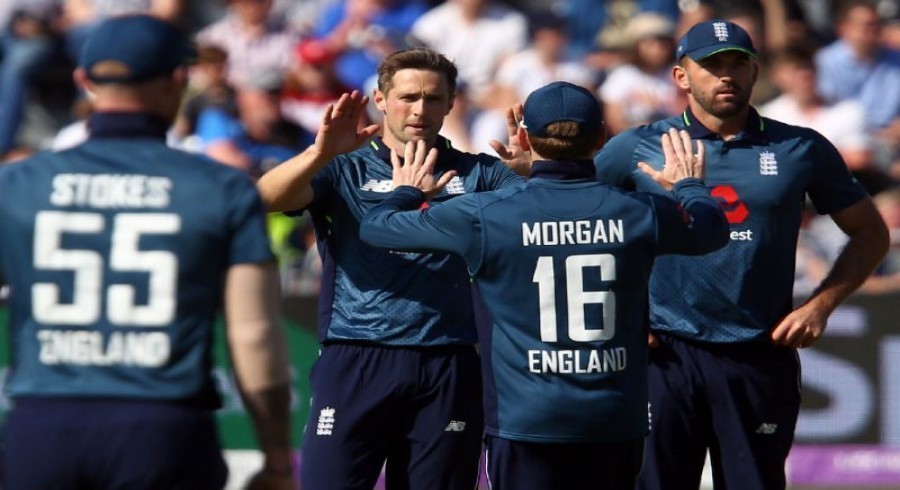 England all-rounder Chris Woakes has expressed his willingness to take part in the Pakistan Super League (PSL) in future.

While talking to Pakistan opener Shan Masood in a video posted by the Pakistan Cricket Board (PCB), the all-rounder was happy with the resumption of international cricket in Pakistan.

“I would love to [take part in the PSL], I really would. I want to play in as many franchise cricket leagues because it improves you as a player, playing in different conditions in front of different crowds and under different managements. I would love to play there hopefully sometime in the future,” said Woakes.

“I have heard great things about Pakistan from the guy who went there and played in PSL. Those guys were full of praise about how things were there. Obviously, the security was really good. Pakistan is a beautiful country and I have heard great stories about how passionate the fans are there. So I hope Test tours take place more frequently in the country,” he added.

Woakes, who led hosts to a victory in a closely-fought contest at Old Trafford, told Shan that the Test series between the two teams was a competitive one and quality of cricket was of the highest order. The two concurred the presence of fans would have made the series even more memorable.

“This series was also hugely competitive and we [England] had to work extra hard to overcome the challenge. Pakistan had a 10-year unbeaten record [in England] and we saw in the series how competitive it was especially since, you guys always seem to adapt very well to the conditions which most of the foreign teams touring here find as a challenge,” the England all-rounder said.

“Pakistan have always had great support in England. I am sure the crowd would have enjoyed the Old Trafford Test as the match deserved a crowd. It would have been great to have banter between fans and to have live noise,” he added.