The horrors of Pakistan Cricket

Nepotism and preferences are ruining the sport 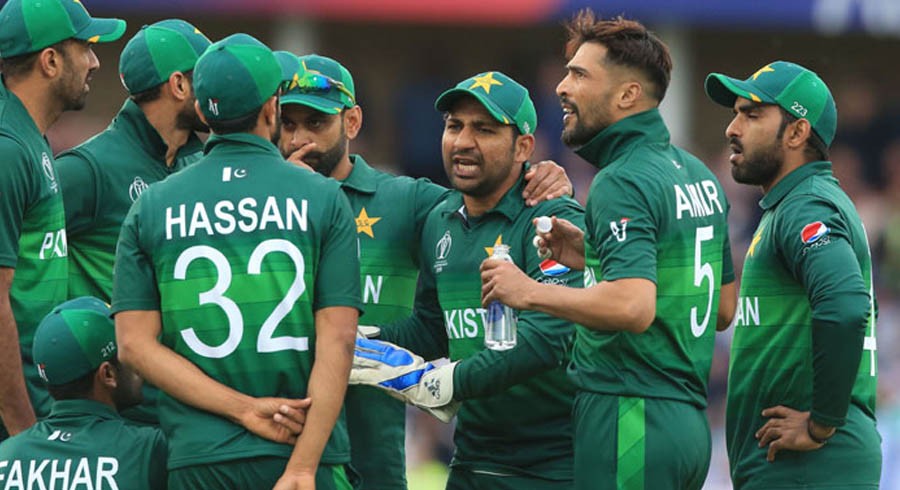 “We need to put this person on this post but formal process has to be completed through an advertisement. We will just make an advert based on his credentials and remember to not lose any points,” the superior ordered.

“Sir he has a beauty mark on his cheek, shall I add that in the advert as well?” the employee asked.

“No you idiot. Make it subtle,” Replied the superior.

Even though this conversation is fictional, the Pakistan Cricket Board (PCB) functions along a similar pattern of decision making. The adverts for new positions make it abundantly clear that they have been issued keeping particular people in mind. People like us already know who will be appointed for a position even before interviewing viable candidates.

This is nothing new. The former boards have worked on a similar pattern. It seemed like this process would change but we were clearly wrong.

For every position, the best candidate with the best credentials is usually sought out. But the situation is so dire in the PCB that when the advert for an Under-19 team coach was published it asked for a level two coach when level four coaches were available.

Looking at these adverts, it becomes clear that they had someone in mind and I can tell you who that was. But let’s leave that for now.

The National Cricket Academy (NCA) is filled with highly qualified coaches. Why are we not gaining from their experience? Why are they confined to regions? The PCB either does not believe in coaching courses or is swayed by big names.

Who says that a big player can be a good coach? If that were true the Pakistan team should have broken all records during Javed Miandad’s tenure. Coaching is an art that can be honed through knowledge and experience. Nobody knows why PCB rejects this notion.

I recently received a message from a former cricketer which contained a screenshot of a social media post that called him a viable candidate for a coaching position. He asked me if this was actually true.

It's not all doom and gloom

I asked him to respond to the advert issued by the PCB when the position opens and wait for their official response.

“I have done this many times in the past, PCB doesn’t even send a ‘thank you for your message’ response after receiving the email,” he said. And this is the sad reality.

When Waqar Younis became the head coach, everyone knew that he would be handed this responsibility. The advert came significantly later.

It seems he has never come across the report by Justice Qayum or maybe Ehsan Mani has explained its context just as he did with Mohsin Khan.

Wasim Khan has been advised to give Mickey Arthur some more time. The advert will be issued again. The MD wants a foreign coach since he thinks local coaches would indulge in politics. He holds the same opinion about the board and does not heed most people’s advice.

Now if Pakistan does not find another foreign coach, Mickey Arthur will again receive the honour of transferring PCB money to his personal account.

He is supported by some influential members of the Pakistan Super League (PSL) lobby. I personally believe that now is the time for change. Except for T20 cricket, Arthur’s tenure has been largely forgettable. How long can he survive on the backs of the 2017 Champions Trophy victory? A new coach should be brought in.

I don’t know what promises the PCB made to Inzamamul Haq that made him leave the position. He spent three years as chief selector and destroyed many careers, however, he did make his nephews career and made sure he became a regular in the side.

These chances could have gone to players such as Fawad Alam, Khurram Manzoor, Abid Ali, Saad Ali and many others who could have performed significantly better.

The team still needs openers, spinners, all-rounders and power hitters. This fact alone can explains the performance of the selection committee during Inzamam’s tenure. I thought he would apologise to the nation in his farewell speech, acknowledge the mistakes made by the committee, express grief at his international tours, accept responsibility for ruining the careers of many individuals but unfortunately none of these things happened.

This does not happen in Pakistan. It will be interesting to see who the new chief selector will be. Mohsin Khan was asked to resign from the cricket committee with many promises but his appointment as chief selector or head coach remains unlikely.

The one who has the strongest lobby will get the position. We can only pray that something good happens. Hopefully a chief selector can be hired who will not run after money. A sincere coach can be hired as well. If this happens than we can expect better results in next year’s T20 World Cup and the next ODI World Cup.