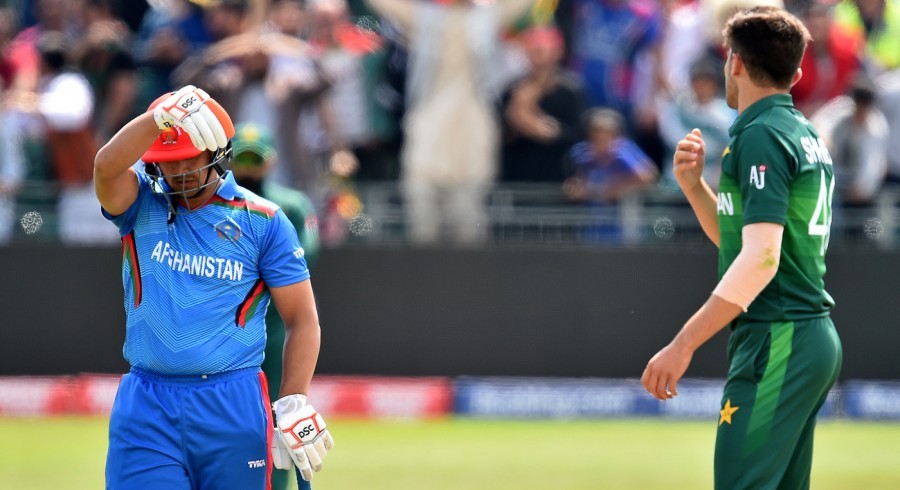 The recently postponed series between Afghanistan and Pakistan is expected to be rescheduled to August of next year.

Pakistan and Sri Lanka are scheduled to compete in a series comprising of two Tests and three One-Day Internationals (ODI) in July and August next year.

Afghanistan has an open window to host Pakistan in Sri Lanka after the completion of the aforementioned series.

Earlier, the three-match One-day International (ODI) series between Afghanistan and Pakistan had been postponed.

According to Sportstar, the decision was taken to ensure that the mental health of players was not affected.

“After much deliberation, we have mutually decided to postpone the tournament, keeping the conditions and the mental health of the players in mind,” ACB CEO Hamid Shinwari told Sportstar on Monday.

The Pakistan Cricket Board (PCB) also confirmed the postponement of the series.

“PCB has accepted ACB's request to postpone next month’s ODI series due to players’ mental health issues, disruption in flight operations in Kabul, lack of broadcast facilities and increased Covid-19 cases in Sri Lanka. Both boards will try to reschedule the series in 2022,” the board said in a social media post. 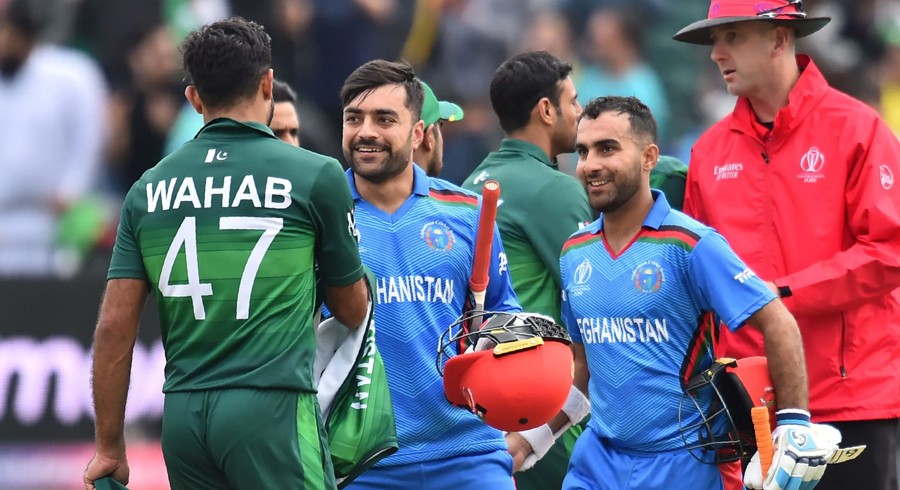 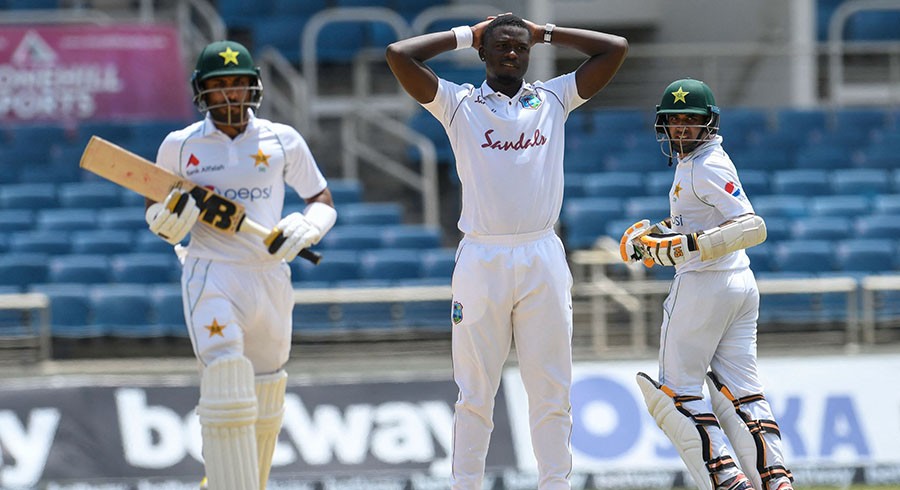 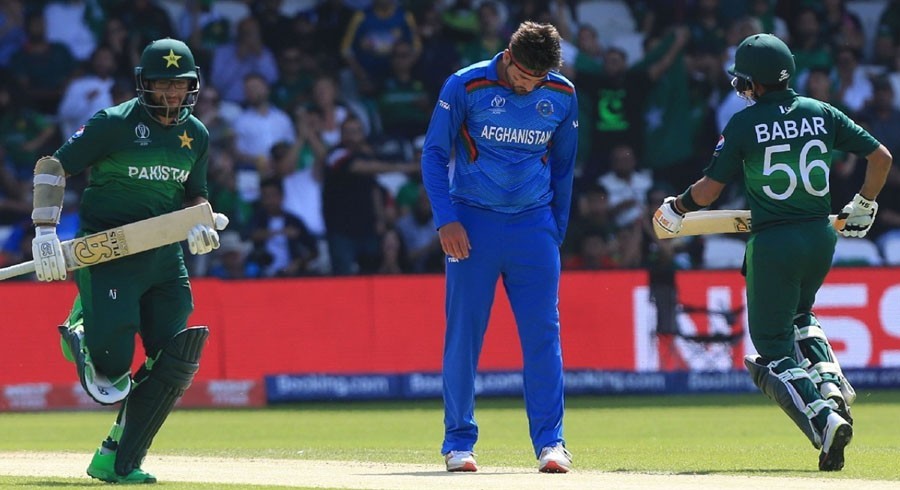