Ahmed Shehzad has got many years of great cricket left in him: Alan Wilkins 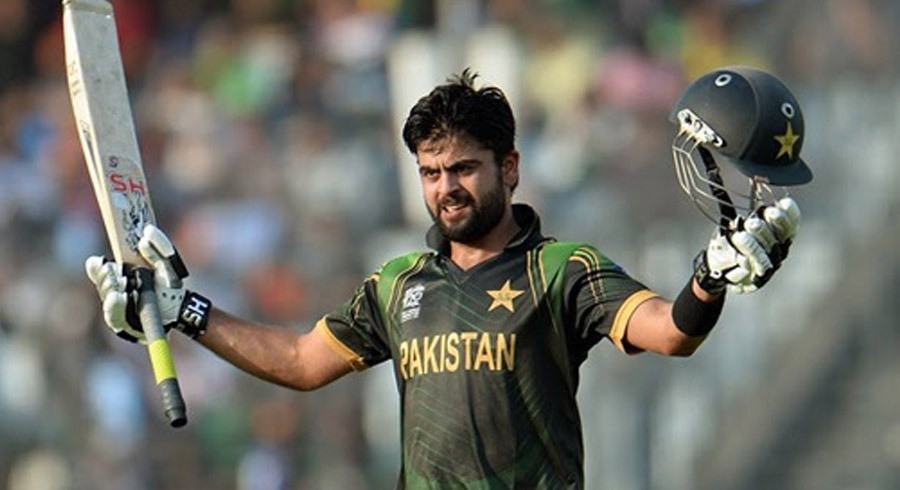 Former cricketer-turned-commentator Alan Wilkins, in a YouTube video on Tuesday, claimed that struggling Pakistan opening batsman Ahmed Shehzad, who also plays for Pakistan Super League (PSL) franchise Quetta Gladiators, has got many years of great cricket left in him while praising his skills.

The 66-year-old stated that Shehzad was a terrific player and the presence of West Indies batting great Sir Vivian Richards, in the Gladiators’ camp, can turn out to be beneficial for the top-order batsman.

“I think he is a fine player, I really do. He is a terrific young cricketer who loves to learn. Nobody gives more on the cricket field than Ahmed Shehzad. He has the great Sir Vivian Richards as a mentor with the Quetta Gladiators franchise. If he listens to what Viv has to say than he is going to go far. I think he has got years and years of great cricket left in him. He is an athlete, he is young, he is fit and he is hungry to get runs. He just needs to keep plugging away,” Wilkins said.

Wilkins also revealed that he was a big fan of Pakistan’s former captain Sarfaraz Ahmed and believed that the former skipper had given everything for his side.

“I am a very big fan of Sarfaraz and what he has done for Pakistan cricket. He captained the team in all three formats. He also captains Quetta Gladiators. I think he had a lot of responsibility on his shoulder,” he said. “I think Pakistan was going through that phase of the PSL and to a time that cricket would resume at home. I think the expectation on his shoulders was very heavy and I think he handled it with great dignity.”

“Sometimes things happen with cricket. Not everything went right. Sarfaraz might return as the captain of the Pakistan side, who knows. But nobody can say that he didn’t give everything for that green cap of his country,” he added.

The 66-year-old named fast-bowler Shaheen Shah Afridi and batsman Babar Azam as the two players he loves to watch in the Pakistan side.

“I love watching Shaheen Shah Afridi bowl. I really think he has become a spectacular cricketer. He gives everything and wears his heart on his sleeves. He even plays with injuries,” he said. “From a batting point of view, it is difficult to look past Babar Azam who makes it look easy. He reminds me of Zaheer Abbas. He times it very much like Mark Waugh used to. Waugh was a wonderful timer of the ball.”

Two players to make their debut against Netherlands