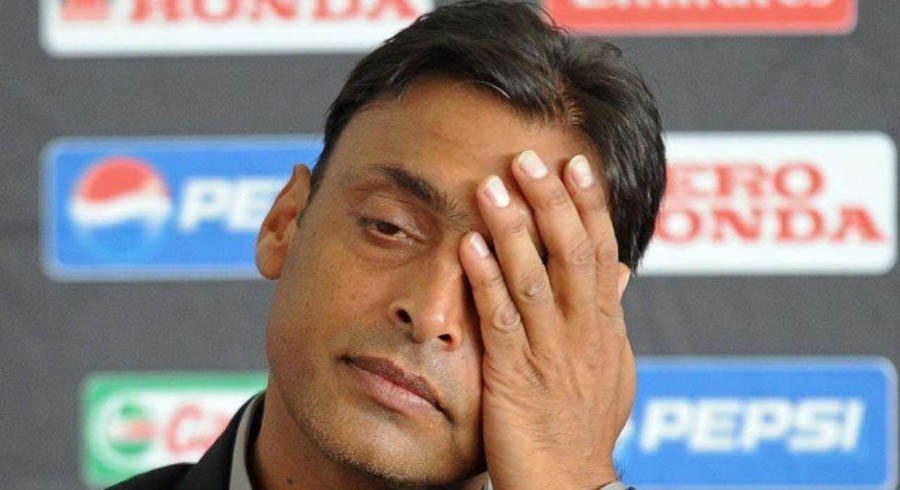 Pakistan’s former fast-bowler Shoaib Akhtar, in a Youtube video on Friday, lashed out at the Twenty20 International (T20I) captain Babar Azam, after the Men in Green’s 10-wicket defeat against Australia at the Optus Stadium in Perth.

Babar wrongly listed 16-year-old Naseem Shah’s name while announcing the squad after the toss. The former pacer wondered why the skipper was feeling tremendous amount of pressure so early in his tenure.

“I understand that a captain is under pressure and might have a little confusion. But how is he under so much pressure that he loses the plot like that? This is our star player for you. They can learn a lot from here. Improving as a person and player is very important,” said Akhtar.

Akhtar used the word clueless to define Pakistan’s performance against Australia while claiming that the series showcased where the Men in Green stand in T20 cricket.

The former pacer claimed that the Men in Green were playing 80’s cricket while the world had moved on and stated that they need to change.

“If Pakistan continues to play in this clueless manner they will continue to suffer. It is a sad scenario. The World Cup is next year. I think there are many T20Is in between. They need to think about what they want to do. Pakistan needs to get up. The world has moved on. Pakistan is still playing 80’s cricket. They can’t do that,” he concluded. 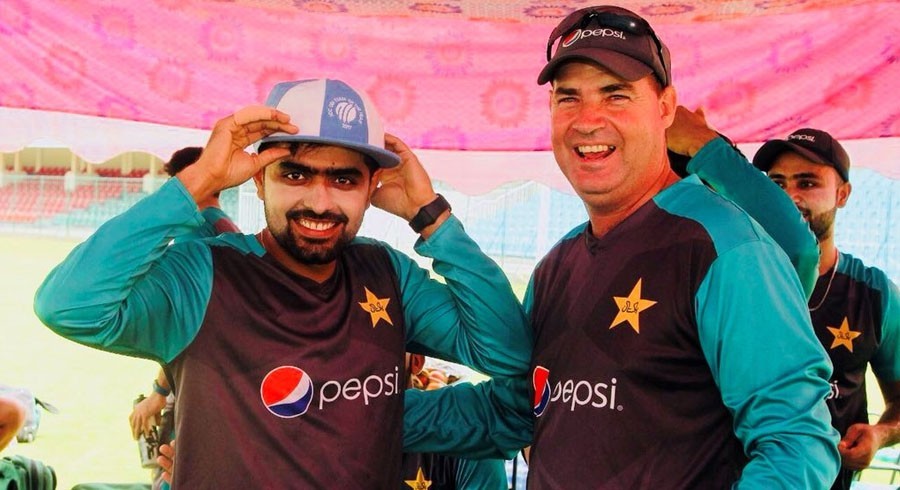 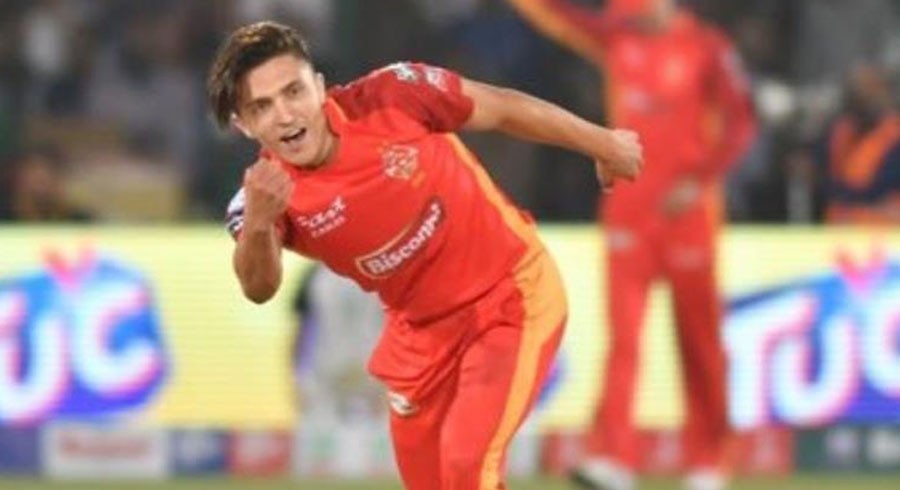 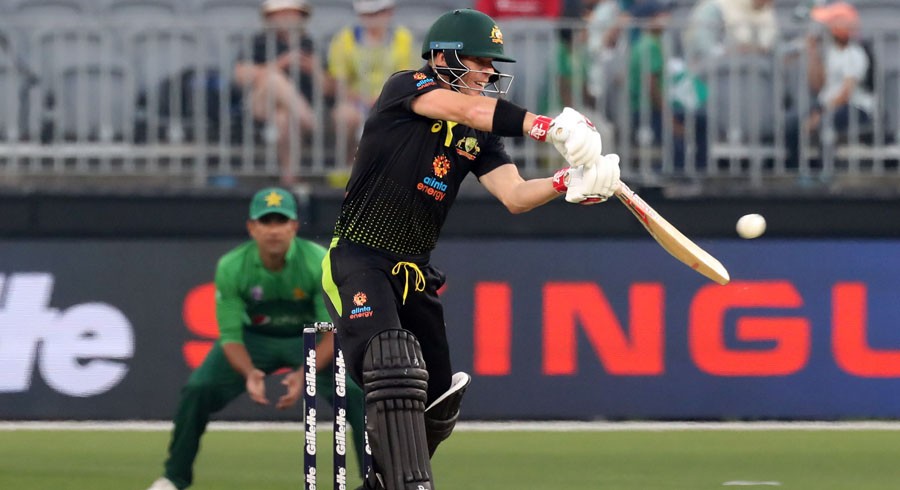