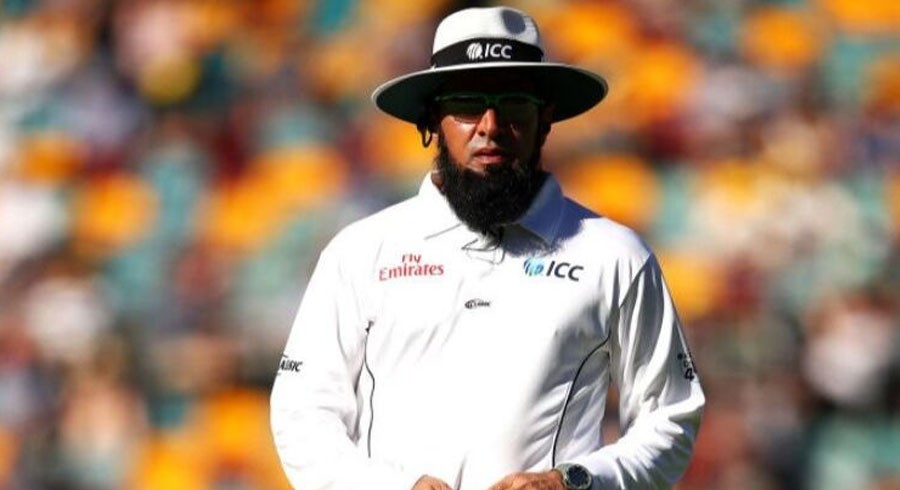 The 51-year-old, who won three consecutive umpire of the year awards, is standing in his 129th Test match as an umpire during the first Test match between Australia and New Zealand, which began in Perth on Thursday.

Dar praised Bucknor, while taking about this achievement, and was happy about reaching the milestone.

"Steve Bucknor was my idol and it's only sinking in now that I will have officiated in more Test matches than him,” said Dar. “In my international career, I've had the good fortune of watching Brian Lara’s 400* & South Africa’s epic chase of 434 in an ODI in Johannesburg."

"It's been a long journey which would not have been possible without the support of my family. I'd like to thank them, the ICC & PCB for giving me the chances I got,” he said. “I am also thankful to all my colleague match officials for their support over the years.”

Dar is a beloved figure in Pakistan and promotes cricket in the country through a local club. 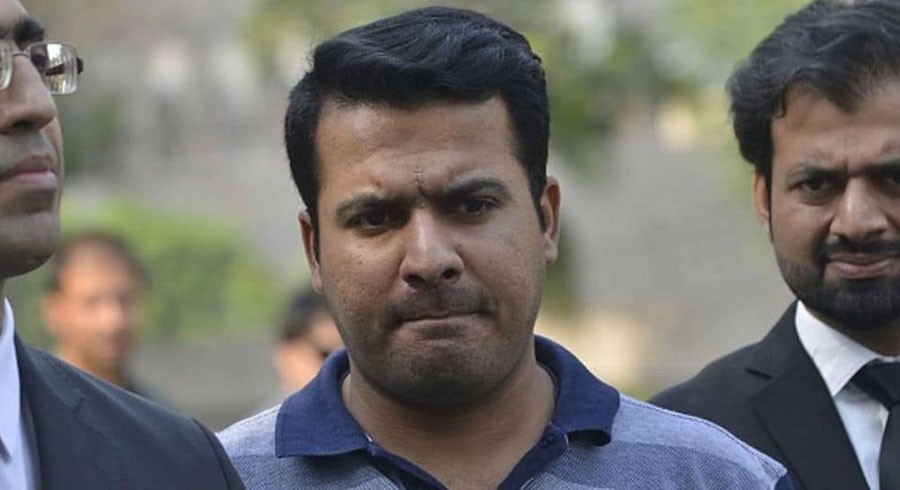 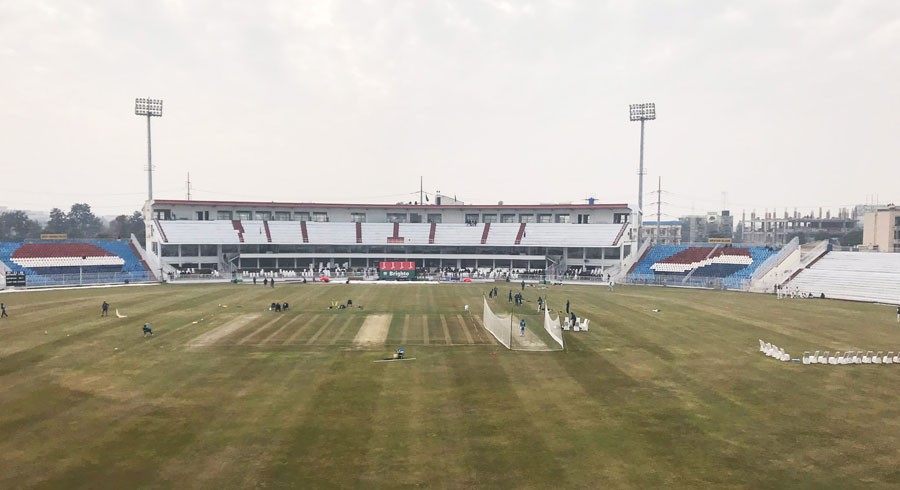