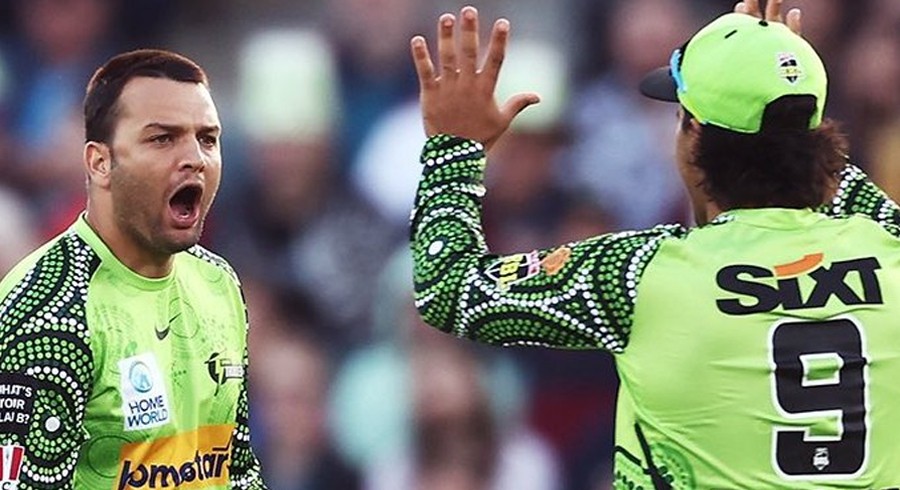 Pakistan leg-spinner, Usman Qadir, spun a web around Melbourne Stars as he picked three crucial wickets to restrict them to 119-7 on Wednesday in Big Bash League (BBL) season 12.

Qadir was introduced into the attack in the powerplay and delivered a major blow to Stars as he dismissed Marcus Stoinis for 8. Qadir bowled a tossed up delivery which found the leading edge from Stoinis, who caught out to the sub J Davies.

Leg-spinner removed the dangerous Thomas Rogers next for 35, by bowling another tossed up delivery, as the left-hander was caught at mid-off while attempting to attack Qadir.

Qadir was also given the responsibility to bowl in the death, as he removed Beau Webster in the last delivery of his spell, to finish an economical spell, while conceding only 24 runs.

Qadir has picked up 10 wickets in 10 games for Sydney Thunder so far in the ongoing season of BBL. 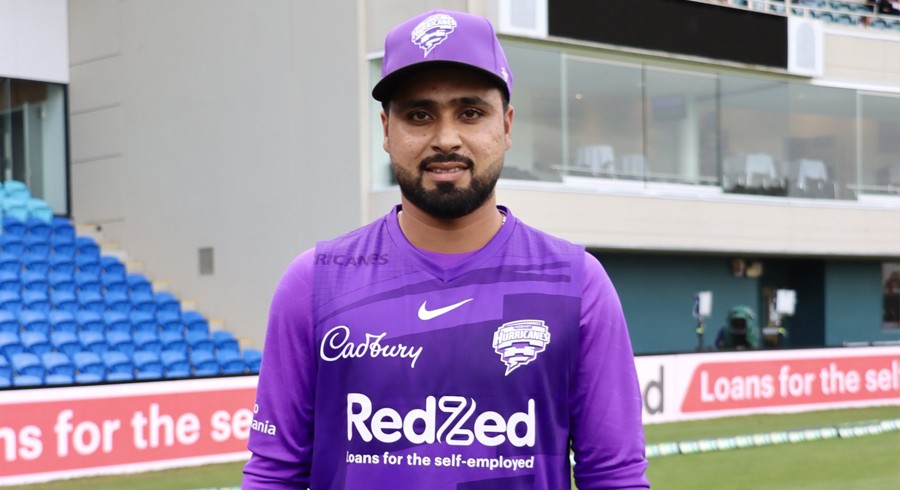