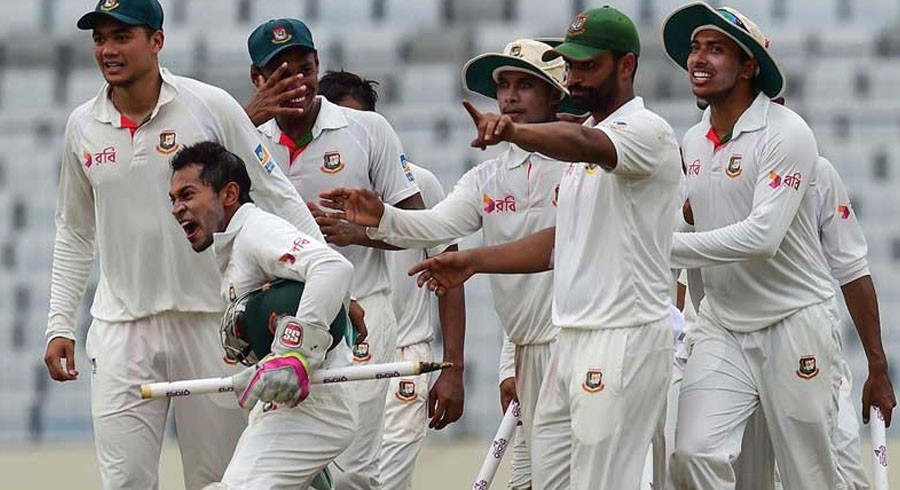 Earlier, while talking to media on Wednesday evening, the BCB President Nazmul Hasan had claimed that the final decision regarding the tour would be announced on Thursday.

"We asked them to play Twenty20s but today they proposed us to play Test matches. They said they will play the Twenty20 bilateral series before the Twenty20 World Cup in Pakistan," said Nazmul. "We informed them that we wanted to play three T20Is first and return home. We told them that we might tour Pakistan later on to play the Tests if we manage to reschedule the tour, but they are more interested in hosting Tests as it is a part of the ICC Test Championship. They said they have no problem hosting three Twenty20s later on."

However, the board president confirmed that senior batsman Mushfiqur Rahim has opted out of the tour. 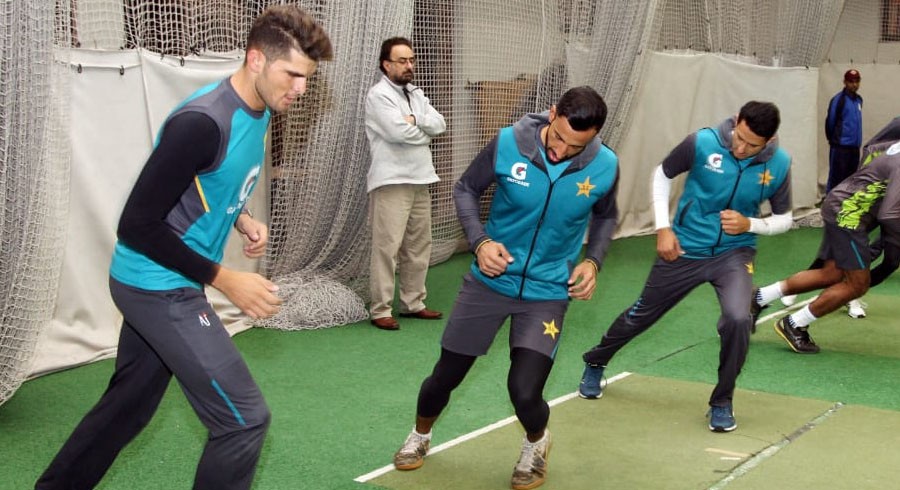 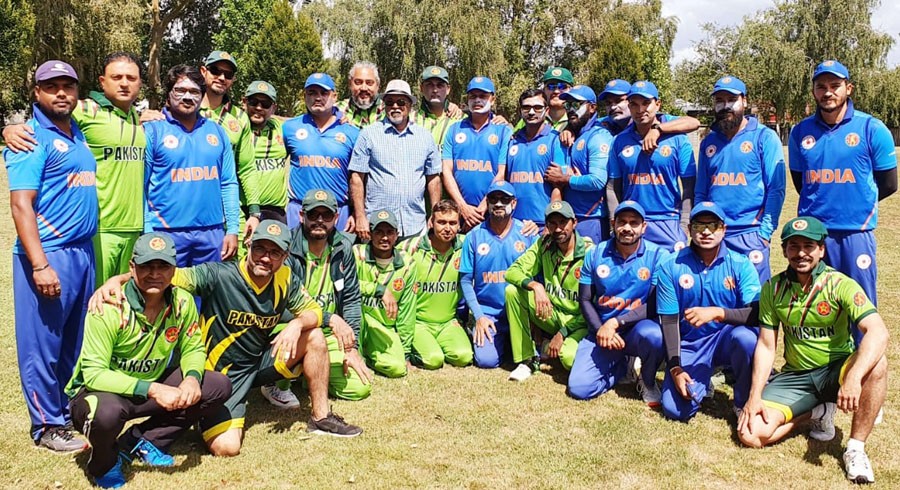