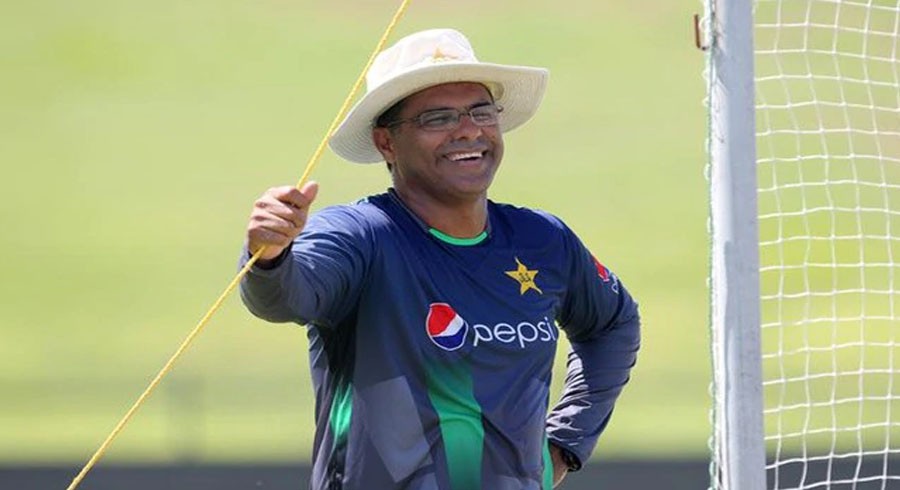 The Bradman Museum will honour the former Pakistan pacer Waqar Younis at the 13th annual Bradman Gala Dinner, which will be held on November 13, 2019 at the Sydney Cricket Ground (SCG).

According to the website bradman.com.au, the dinner will celebrate the glorious cricket career of the pace bowling legend.

“This year we are honouring Mr Waqar Younis, one of Pakistan’s greatest ever fast bowlers. As always, many past and current Test players should be in attendance,” stated the website.

Australia former openers Mathew Hayden and Justin Langer were inducted as the Honourees in the last year’s Gala dinner.