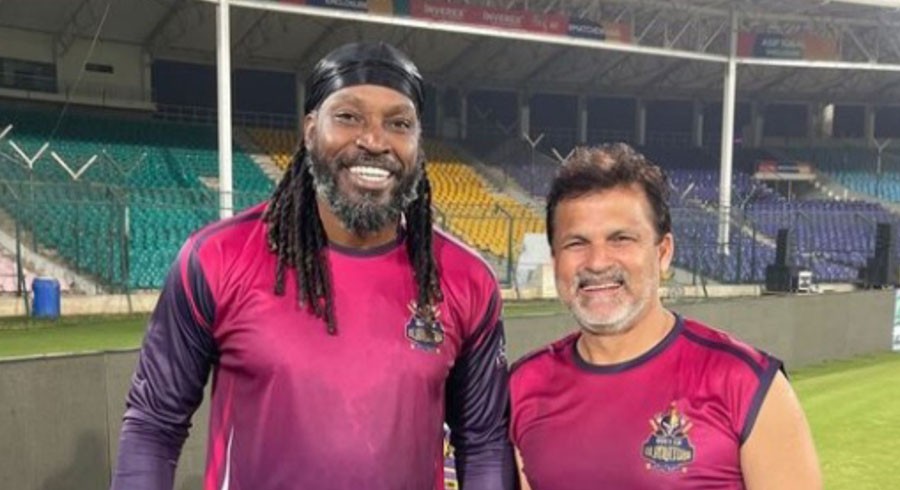 While talking to espncricinfo, Gayle stated that Moin was the most talkative wicketkeeper he had to deal with while batting.

“Moin Khan, in fact when I just started as a youngster, they always wanted to tore up, twerp a bit and you know put a bit of pressure on you as youngster as you are just starting your international career. It was my second series against Pakistan, in the Caribbean as well. So, you know he [Moin Khan] was very twerpy but good fun though,” said Gayle.

Gayle also admitted that sledging was a big part of cricket during his early career.

“I got a taste of what international cricket is like and those days sledging was actually a big thing in cricket as well,” he said.

The tall left-hander was called into the West Indies Twenty20 squad, for the recently concluded T20I series against Sri Lanka, for the first time in two years as the 41-year-old eyes a place in the World Cup later this year. 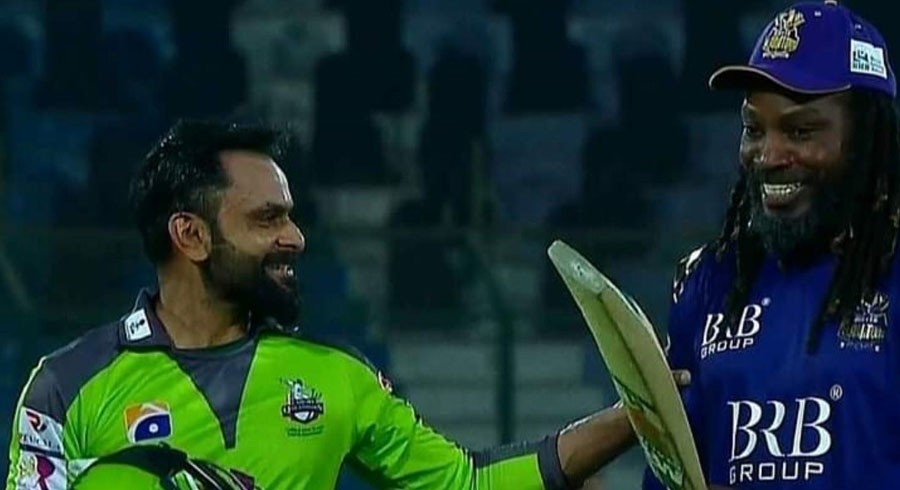