Coach will hate you if you are in good books of captain and vice-versa: Rehman 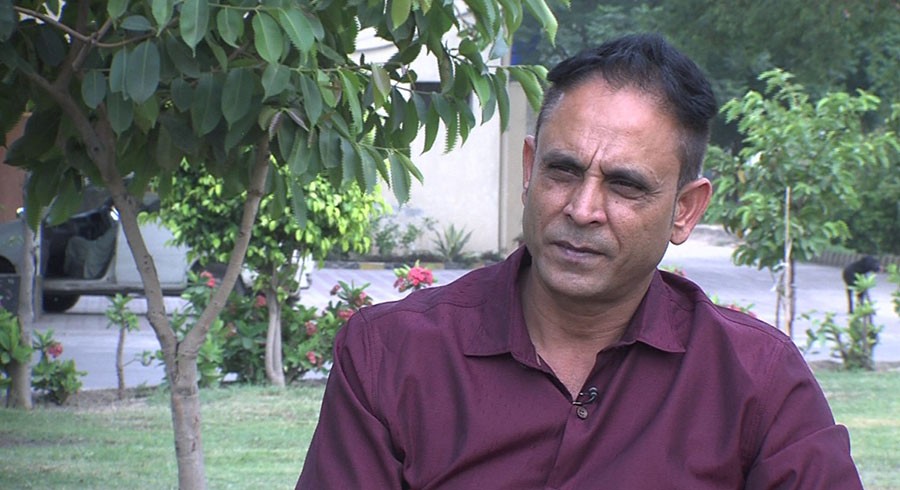 Pakistan’s former left-arm spinner Abdur Rehman, in an interview with Cricket Pakistan, agreed with the recent remarks made by fast-bowler Junaid Khan while claiming that in the national side the coach will hate you if you are in good books of the captain and vice-versa.

The 41-year-old made the startling revelation while emphasising that the coach or captain does not rest until the player they dislike is out of the side.

“Being a yes-man for the captain has benefits and drawbacks. When you are on good terms with the captain then the coach gets angry. He [Junaid Khan] was very accurate. A lot depends on the likes or dislikes of those involved. If the coach likes you then the captain won’t. Then one tries to take the player out because either he doesn’t like him or the player in question doesn’t spend time with him,” said Rehman.

“They start hating the player. They don’t see how important a player is for Pakistan. They don’t look at performances or anything else then. All his previous performances or his career is forgotten and attempts are made to get the player out of the side. Whoever it is, until the player is out of the side, the person who doesn’t like him won’t be at peace. This is not good for Pakistan or the players. This is Pakistan’s team and not a team of the coach or captain,” he further stated.

The left-arm spinner also believed that veteran all-rounders Shoaib Malik and Mohammad Hafeez needed to be a part of the Pakistan side for the upcoming T20 World Cup.

“The World Cup is a massive event. If you fill a team with youngsters, you can have some problems. They need some seniors who can advise players during crunch situations. Shoaib Malik is available and plays the PSL along with other leagues and performs well. Hafeez is also available,” he said.

“You need two or three players like these who can lead the captain in the middle since these players have captained Pakistan and in World Cups as well. Playing around seniors can help develop the team. There are a lot of chances for young cricketers in the future to play. If two or three senior players play in the World Cup instead of youngsters then it won’t make that big of a difference. This can only be beneficial to Pakistan. If they perform well than we can actually win the World Cup,” he concluded. 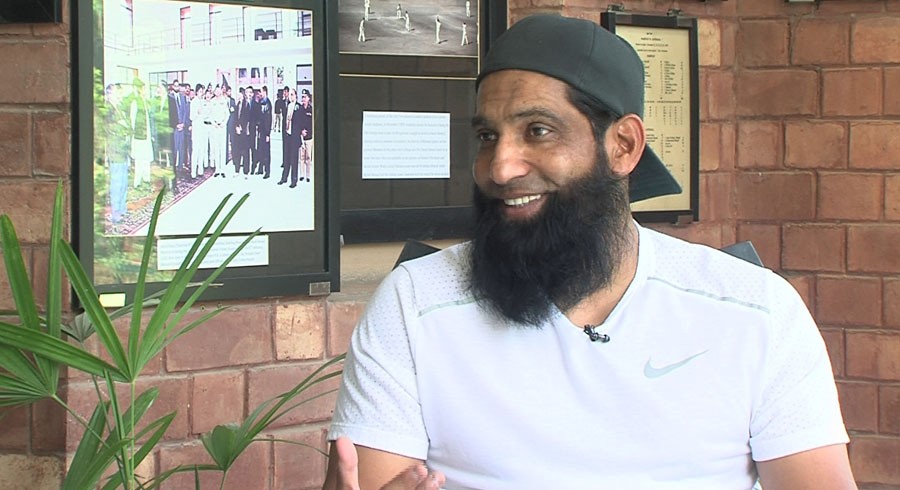 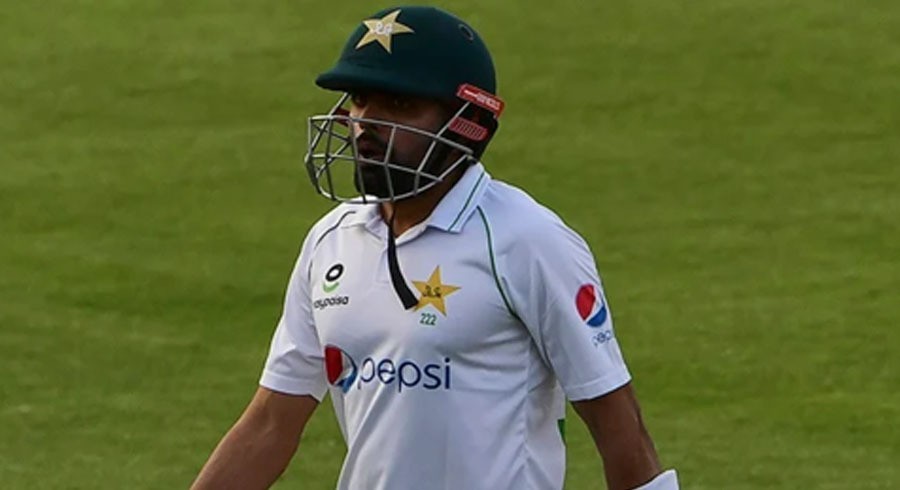