The offices in Lahore have been closed, as a precautionary measure 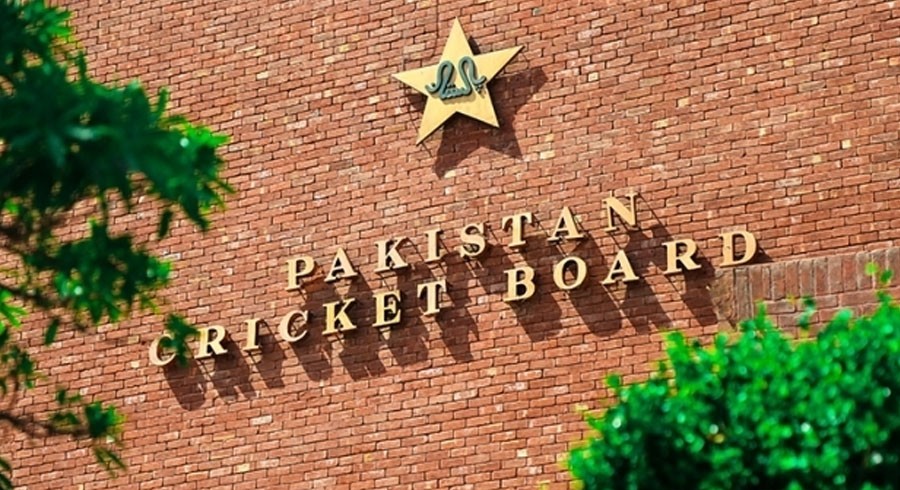 After wreaking havoc on the recently postponed Habib Bank Limited (HBL) Pakistan Super League (PSL) season six, the coronavirus has invaded the headquarter of the Pakistan Cricket Board (PCB) as well.

The offices in Lahore have been closed, as a precautionary measure, after a high-ranking official was identified with the coronavirus. The staff has been advised to work from home in the current week.

The employees have also been asked to strictly follow the Covid-19 SOPs. According to sources, the official who tested positive is an influential figure in the PCB, however, the name of the person has not yet been made public.

A high-ranking official in the PCB has clarified that the individual, who tested positive, was not in Karachi during the HBL PSL season six.

The positive result has raised more questions regarding the PCB’s bio-secure bubble ahead of the South Africa tour since the official, in question, had also toured the National High Performance Center during the ongoing preparations camp which included probable players for the tour.

The camp will now begin after coronavirus tests are conducted and the process of contact tracing is completed.

National cricketers were expected to join the camp after the postponement of the HBL PSL season six but that plan has been scrapped until complete clearance is obtained.

The players, who were taking part in the training camp in Lahore, included batsman Azhar Ali and pacer Mohammad Abbas. The players had been returning home after their respective sessions. However, they will be kept in a strict bio-secure bubble during the next stage of training. 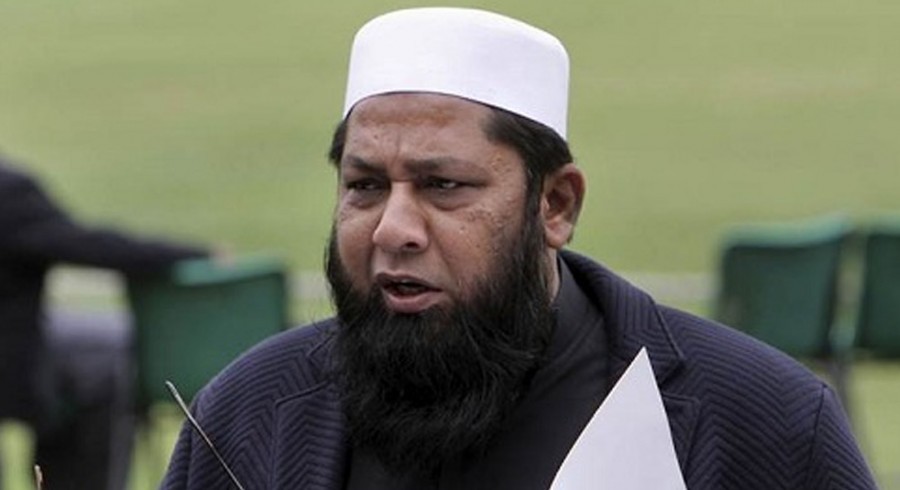 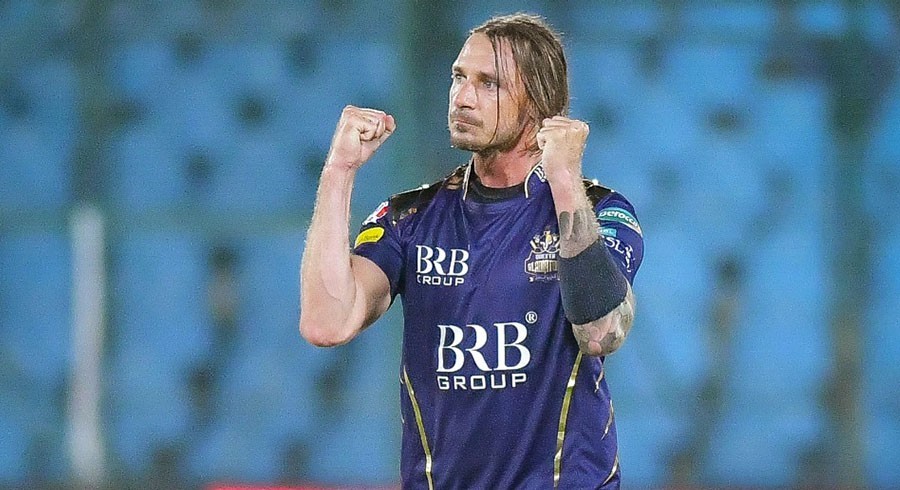 Steyn keen to return to Pakistan for HBL PSL 6