A day earlier, the court had rejected the charge-sheet submitted by Farid Ahmed Khan 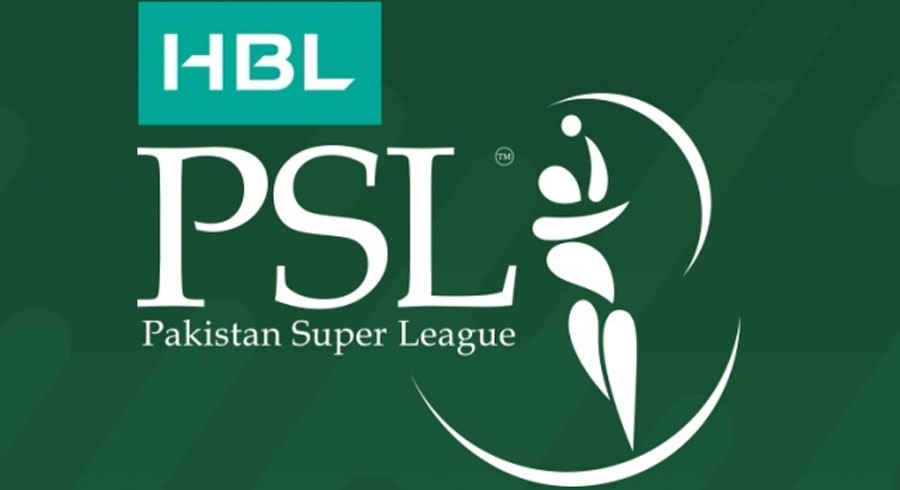 A banking court has asked the Federal Investigation Agency (FIA) to launch an inquiry against an investigation officer (IO) for conducting a lopsided probe into the Pakistan Super League (PSL) spot-fixing case.

In its written order issued on Saturday, the court directed the agency to take action against IO Farid Ahmed Khan after concluding the inquiry in a month's time.

A day earlier, the court had rejected the charge-sheet submitted by Khan with regard to scandal that emerged in February during the fifth season of the unconcluded PSL event of 2020.

The court had noted that the IO had earlier claimed that there was substantial evidence against one of the accused Muhammad Faisal alias Chitta but he later retracted that statement, giving the accused a clean-chit while also requesting the court to remove his name from the FIR.

The accused persons in collaboration with their aides mostly based in other countries and an international racket were engaged in defaming and sabotaging the fifth season of the PSL, a franchise twenty20 cricket league which was established by the Pakistan Cricket Board (PCB) in 2015. 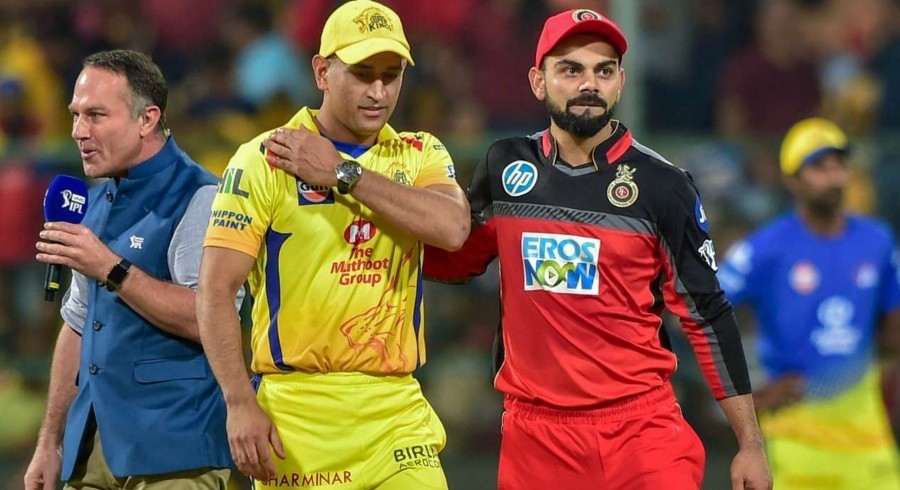 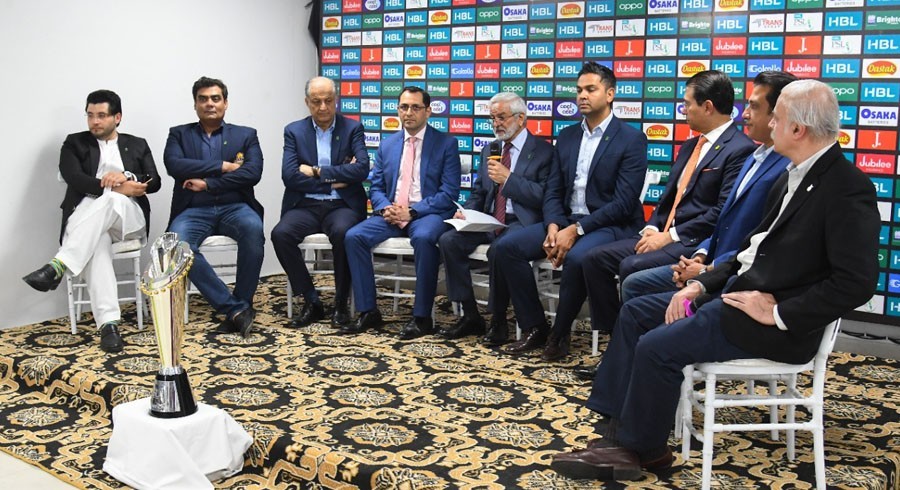