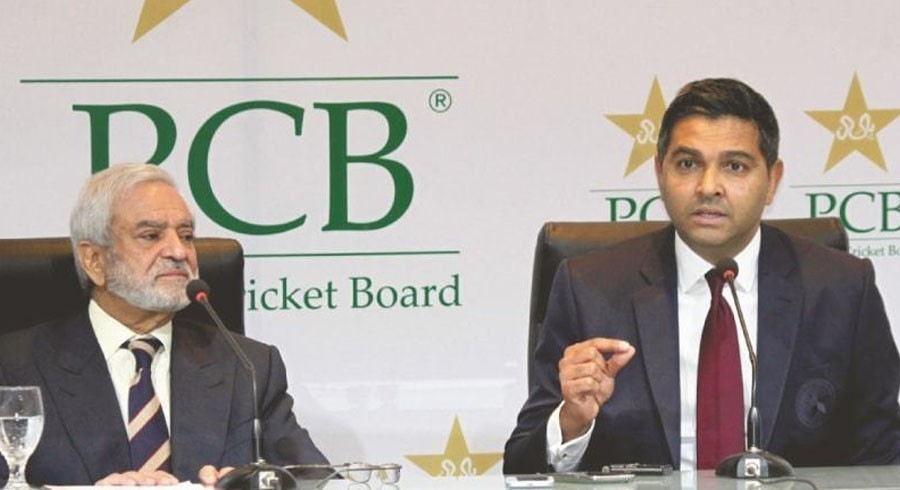 The ongoing coronavirus (Covid-19) pandemic is likely to cause a major financial strain to the Pakistan Cricket Board (PCB).

The board’s five-year broadcasting deal, worth $149 million, with Ten Sports and PTV came to an end earlier this year with the Bangladesh series.

PCB had managed to secure the million-dollar deal largely because its international calendar for the last five years was marked with two home series against India. However, since these series did not take place due to the strained political relations between both the countries, $90 million were deducted from the deal.

According to sources, the board is not expecting the media rights deal for the next cycle to be sold at a higher price. As a result, it is looking to hire the services of an Australia company that will determine the value of the media rights deal. The board is also in contact with an International Cricket Council (ICC) official in this regard.

Few days earlier, the board also released an advertisement to acquire the services of a media rights consultant.

For a long time, PCB was earning approximately 40 per cent of its revenue from the media rights deal. Hence, if it is not able to strike a good deal for its broadcasting rights due to the Covid-19 crises, it poses a great threat to the board's financial stability.

Upon further investigation by Express news correspondent, other cricket boards are also having a hard time in selling their broadcasting rights. Last month, Sri Lanka issued a tender for their new media rights deal, but received a reply from only one company which had bid a very low value. West Indies is yet to find a media partner, despite the fact that their previous deal ended in December last year. South Africa and Bangladesh broadcasting deals have also come to an end. All these countries had their previous media rights deals with the same broadcasters as Pakistan.

On the other hand, ICC is also concerned due to the Covid-19 crisis and there is uncertainty around receiving complete funds from the cricket’s governing body.

When PCB’s Director Media Sami Burney was contacted three days ago in this regard, he ignored the message and refrained from commenting on this matter.

PTV Sports Department Chief Nauman Niaz is also not optimistic about the board receiving a good value for their next media rights deal.

“It won’t be easy for PCB to sell its media rights considering Covid-19 crisis, In addition to that, the depreciating value of PKR against US dollar will also have an impact. In the previous deal, Pakistan had two series with India, which now looks impossible. So that will certainly have an impact on the value of the deal as well.”