Berry is expected to join the team before the Asia Cup 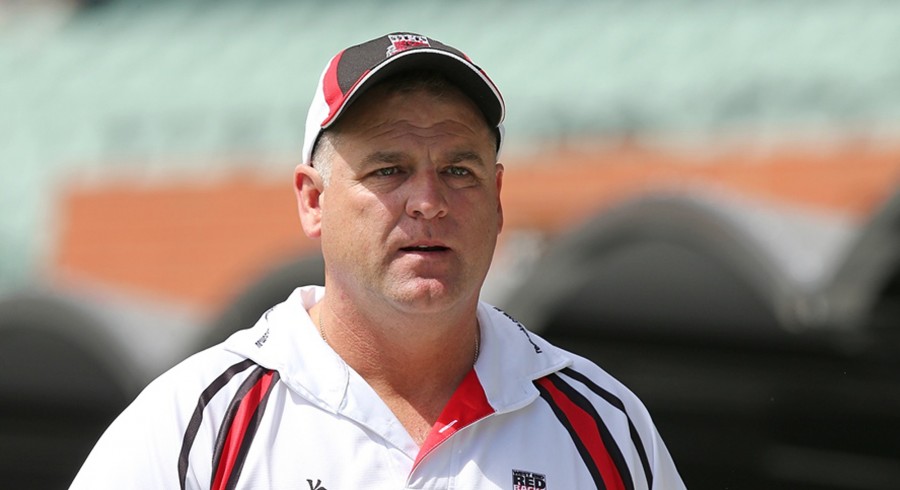 The Pakistan Cricket Board is likely to appoint Australia’s Darren Berry as the team’s next fielding coach, after Steve Rixon decided against renewing his contract.

According to sources, the former Australian wicketkeeper Darren Berry—who was part of PSL franchise Islamabad United coaching staff in the first and third edition of the league—is primed to replace fellow Australian Steve Rixon as Pakistan fielding coach.

After a formal agreement is reached between PCB and Berry, the Australian will join the Pakistan team before the Asia Cup.

Men in Green have shown marked improvement in the fielding department since foreign coaches have taken charge the side, which is probably the reason why the board is inclined towards another overseas appointment.

Berry—who played played 153 first-class and 89 list A matches—was a safe bet behind the wickets during his playing days, although he never got a chance to represent the Australian national team.

During the inaugural edition of Indian Premier League, he was a member of the title winning team Rajasthan Royals’s coaching staff. He was also the head coach of the Southern Redbacks, who were the winners of the 2010/11 Big Bash. He also served as South Australia’s head coach until 2015.