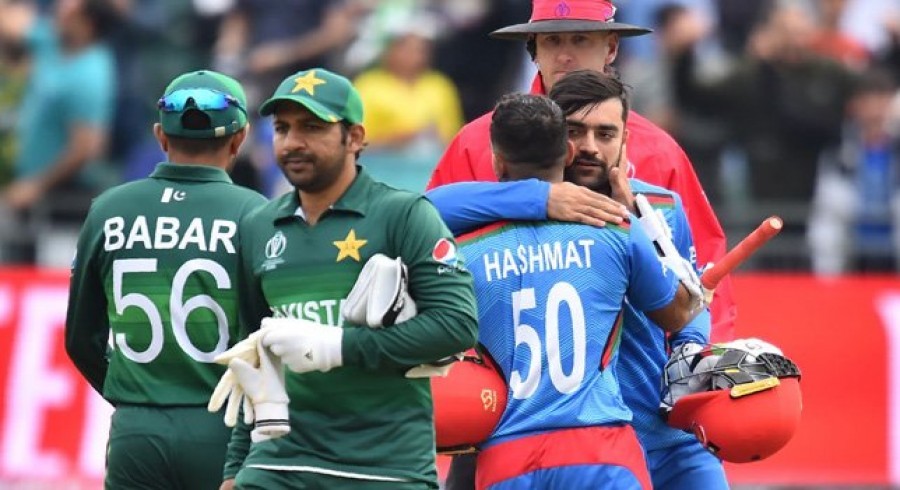 As officials scramble to find out whether Afghanistan's cricketers are safe, Sri Lanka's national board said Monday it is going ahead with arrangements to host a ODI series between Afghanistan and Pakistan.

No official was able to guarantee however that the three ODI matches would start on September 1 after the Taliban swept to power.

The team are also scheduled to play in the T20 World Cup in the United Arab Emirates in October which could also now be in doubt.

The Taliban government that ruled Afghanistan from 1996 until 2001 frowned upon organised sport.

Star spin bowler and T20 captain Rashid Khan and all rounder Mohammad Nabi are currently playing The Hundred tournament in England. Both made pleas for peace in their country before the Taliban takeover.

But most other national players are in Afghanistan.

"Efforts are being made to check their whereabouts," said an international cricket official, speaking on condition of anonymity.

Sri Lanka's cricket board said it was still hoping to host Afghanistan and Pakistan for the three matches in an empty stadium at Hambantota.

ALSO READ: Pakistan could have won with a better batting display: Shahid Afridi

The series was originally to be held in Dubai but was shifted to Sri Lanka because it clashed with the Indian Premier League which also starts in September in the UAE.

"We have told them that we are ready to host the tournament," Sri Lanka Cricket secretary Mohan de Silva told AFP. "All the preparations are underway."

"But, given the current situation in Kabul, we don't know if they will be able to go ahead. We are awaiting a response from them."

De Silva said that because of coronavirus precautions, the two teams should be in Sri Lanka by next week to begin the matches in September.

The Afghanistan Cricket Board website said its national squad met top officials on August 7 and were told that they would be "rewarded handsomely" for a good performance against Pakistan.

In its latest post dated August 9, the board said it had appointed former Australian fast bowler Shaun Tait as the national team bowling coach. 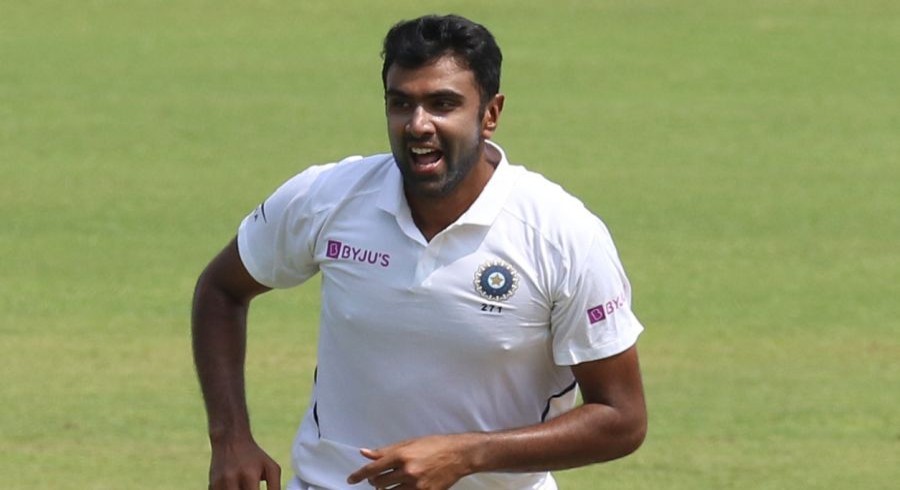