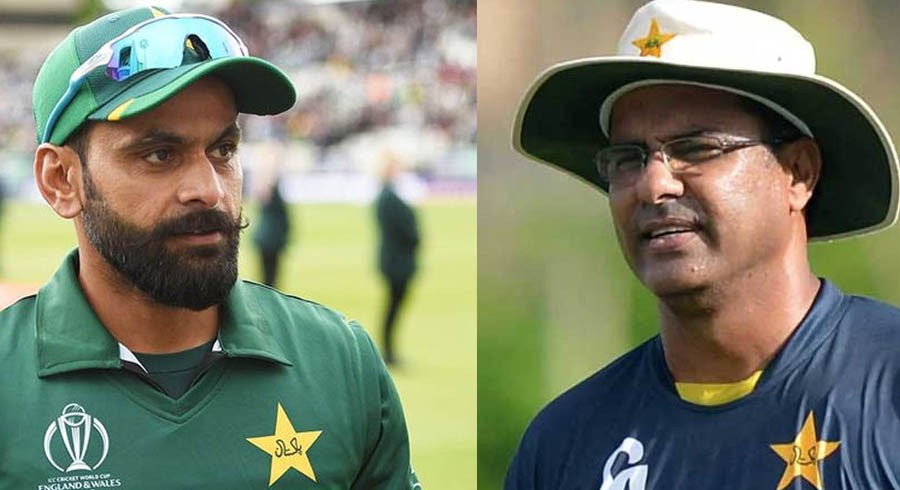 According to Daily Express, Hafeez wants to continue representing the country and has notified the Pakistan Cricket Board (PCB) of his intentions.

Sources have revealed that the all-rounder was unhappy about his place in the batting order in the 2019 International Cricket Council (ICC) World Cup. He had also communicated his desire to open against Bangladesh, however, the management did not accept this request.

All-rounder Shoaib Malik recently retired from One-day International (ODI) cricket, after Pakistan’s early exit from the 2019 World Cup. Waqar advised Hafeez to follow a similar path and bring the curtain down on his career. However the all-rounder does not agree with the legendary pacer’s advice.

The all-rounder has informed the coaching staff and senior management that he is completely fit and satisfied with his recent performances and, hence, wants to continue representing his country. The decision about Hafeez’s inclusion, however, rests with the selection committee.

Sources further said that the all-rounder blames changes in the batting order for his inconsistent performances.

It should be noted that Hafeez made 253 runs in eight matches with an average of 31.62, during the mega event. He scored his only half-century against England, 84, which played a crucial role in Pakistan’s victory.

The 38-year-old announced his retirement from Test cricket, last year in December. He has told the PCB that he would retire from ODI’s when he feels a better player is available for the team. Hafeez does not believe that any player from the current squad is ready to take his place.

LIVE: Saud Shakeel walks back to pavilion after scoring 63