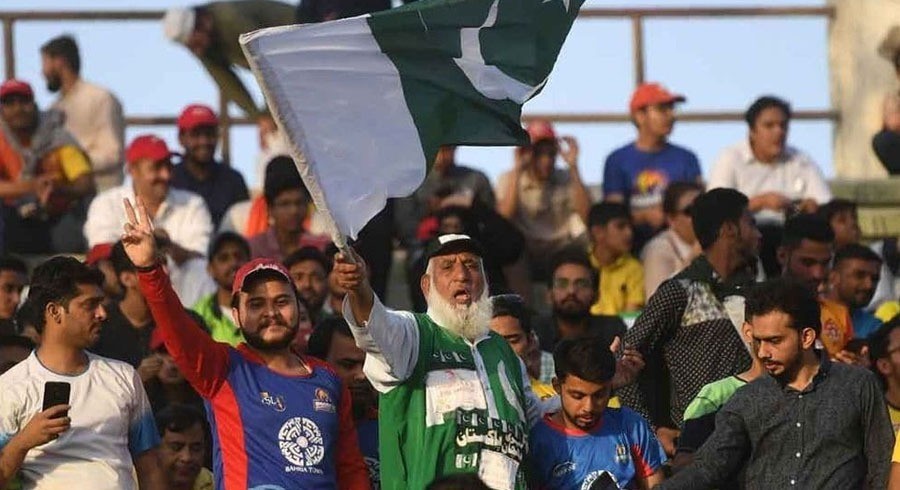 From March 15, 50 per cent of fans will be allowed inside the venue, Gaddafi Stadium in Lahore, instead of the current 20 per cent.

Meanwhile, during the playoffs and final full capacity attendance will  be allowed.

During the course of the event, the NCOC and the PCB will continue to work together and monitor the situation before a decision to increase crowd numbers for the three playoffs and the final is made.

The NCOC made the decision following a detailed and comprehensive briefing by the PCB officials, in which they assured that the event organisers and the PCB will strictly follow government Covid-19 Standard Operating Procedures, including social distancing.

The 30-day 34-match tournament will culminate with the final at the Gaddafi Stadium in Lahore on 22 March, marking the first time the venue will stage the final since 2017. 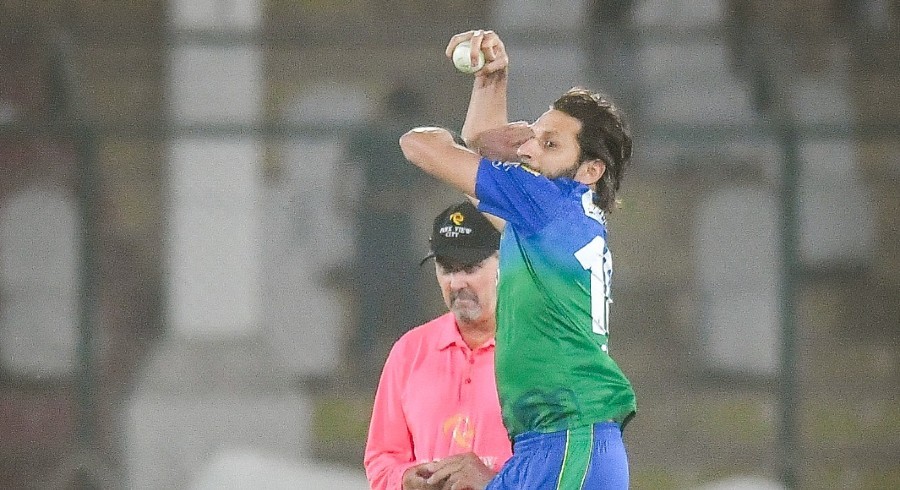 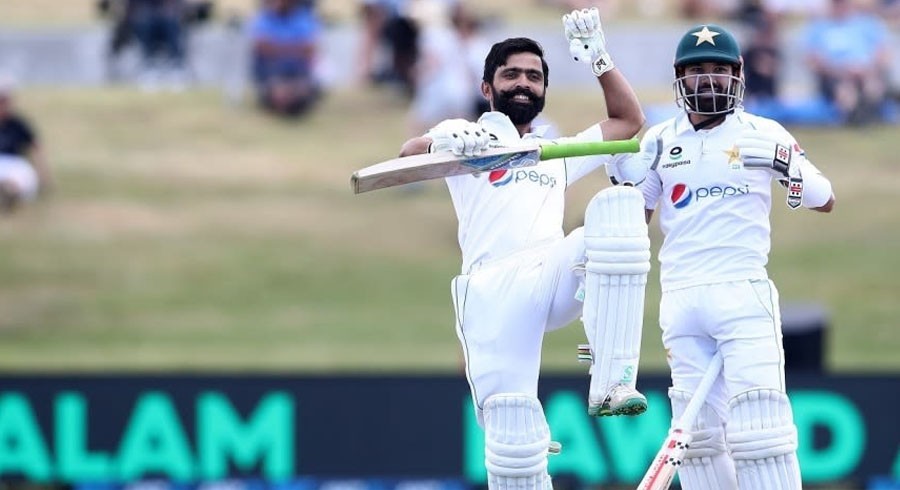