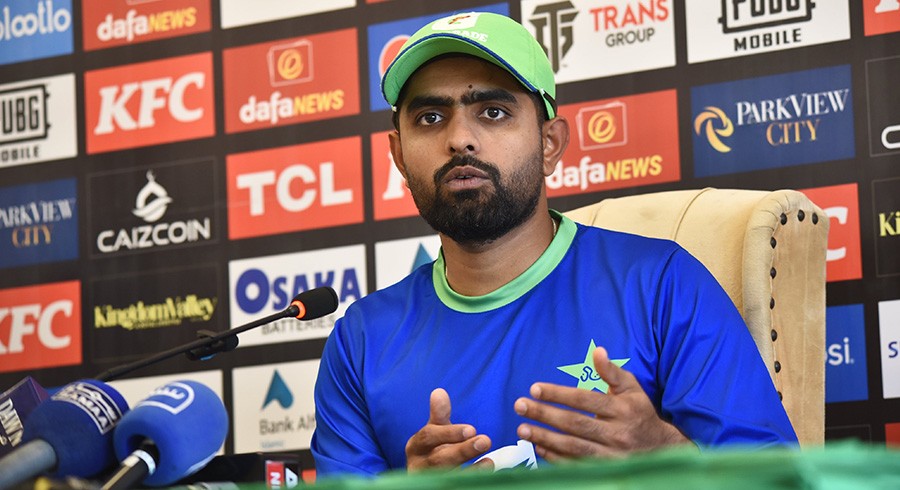 Pakistan skipper Babar Azam has dismissed the notion that he is under any kind of pressure ahead of the second Test against England in Multan.

During a press conference, Azam said again that he doesn't have to prove anything to anyone.

“I am under no pressure and always try to give my best on the field,” said Azam. “I don’t have to prove anything regarding my credentials as a player. I try to enjoy my cricket and learn from my mistakes.”

“I don’t focus on what people say about me. My only aim is to help Pakistan win with my performance,” he added.

Azam also predicted that his team would compete in the World Test Championship final the following year. Pakistan is currently in fifth place on the table and must win all of its remaining matches to qualify for the final.

After the conclusion of the last two Tests against England, Pakistan will host two matches against New Zealand.

“We want to play the final of the World Test Championship. We have made comebacks in the past and can do the same in the future as well,” he said.

The Pakistan captain also discussed about the future of experienced batsman Azhar Ali, who has recently struggled to score runs.

"Azhar Ali is our senior player. I will support him as captain, but it is up to Azhar Ali himself to decide his future," he said.

Azam added that Pakistan squandered a golden opportunity to win the opening Test against England in Rawalpindi.

England took full advantage of winning the toss and their batting depth to win the first Test by 74 runs on a track that offered little to the bowlers on Monday.

"The Rawalpindi Test was in our hands, but due to our own mistakes, we were unable to save the Test match. Back-to-back fall of wickets cost us the match,” he concluded. 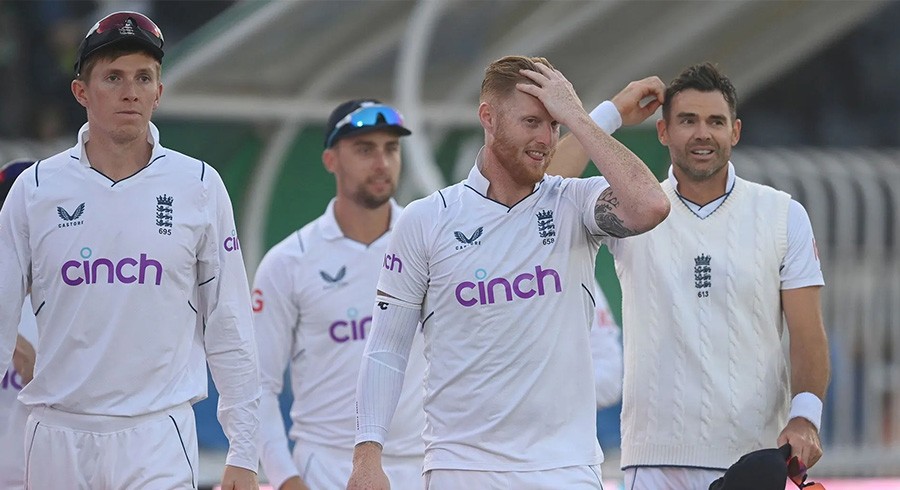 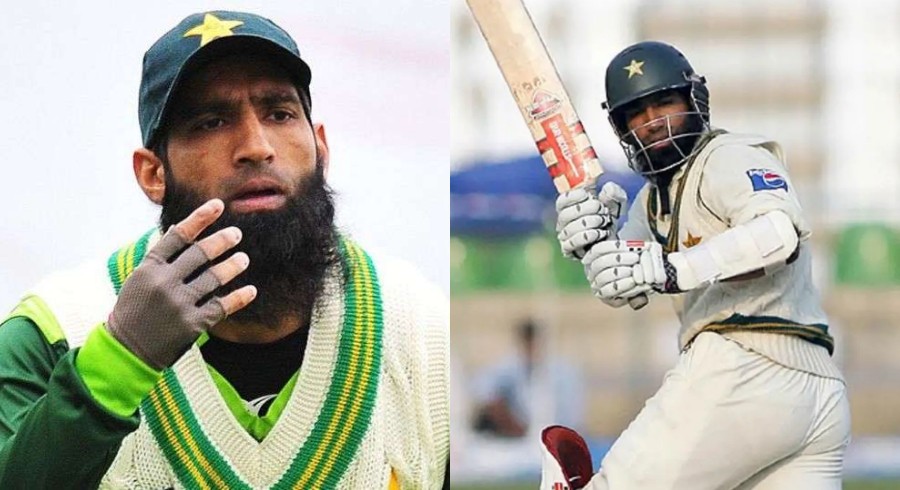 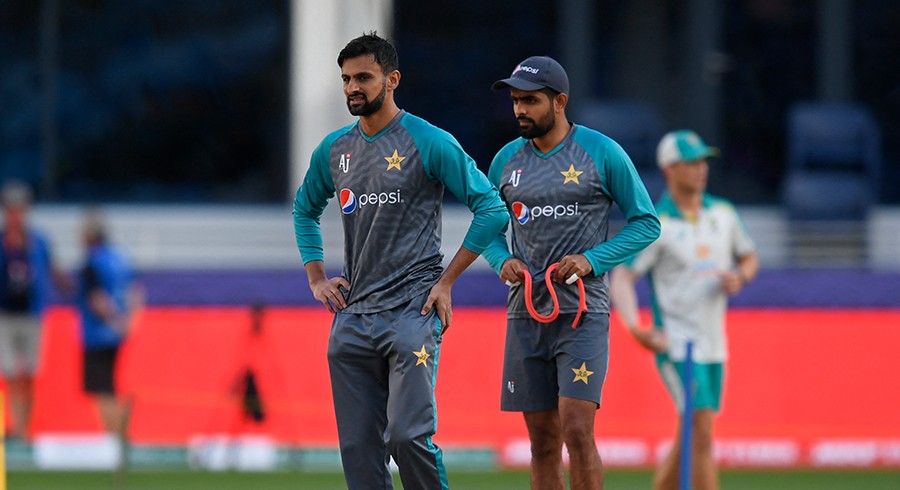 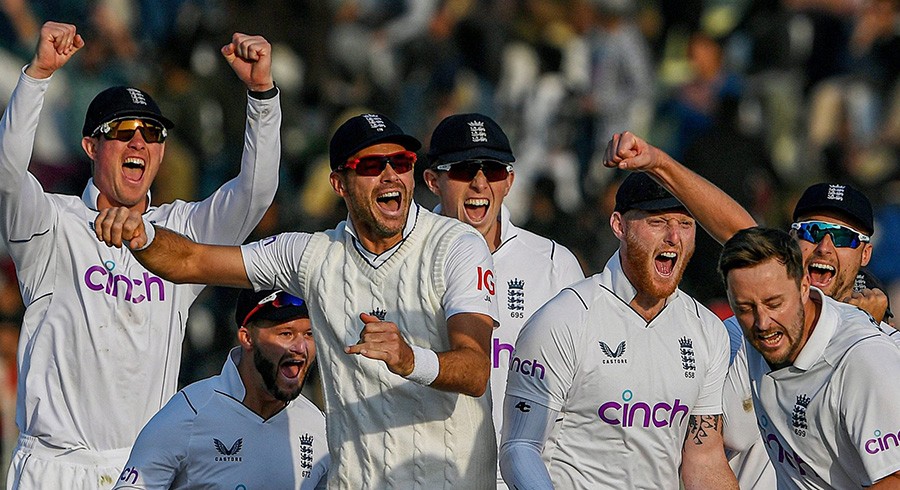