The Proteas pacer, however, revealed that he was thrilled with Babar’s development over the course of his career 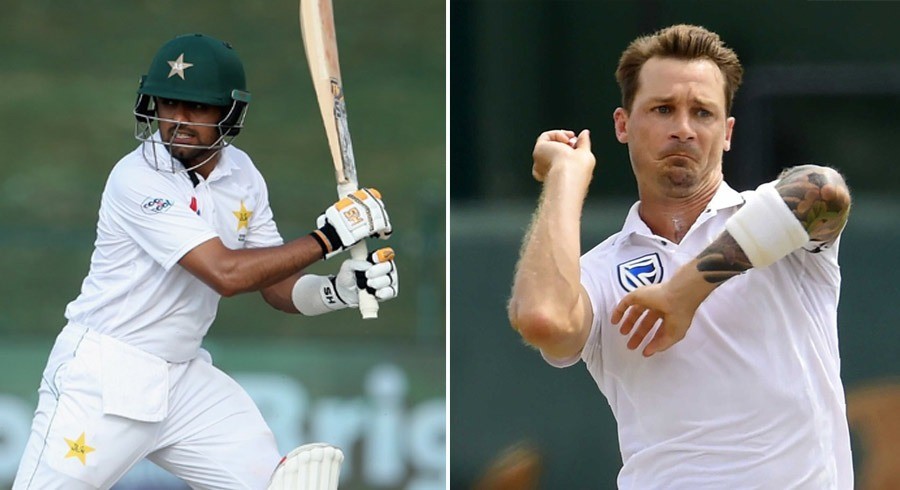 South Africa’s fast-bowling great pacer Dale Steyn, in a YouTube video on Monday, revealed that he had underestimated Pakistan’s prolific batsman Babar Azam, when the Men in Green last toured South Africa in 2018.

Babar hit 10 boundaries in 31 deliveries from Steyn in his first innings of the first Test against South Africa in Centurion, while following it up by hitting the pacer for five more boundaries in just 29 balls in the second innings during the second Test in Cape Town.

Steyn, however, revealed that he was thrilled with Babar’s development over the course of his career.

“I love the fact that Babar came out and played with that aggressive mindset. I know I bowled like five half-volleys in a row to give him that opportunity to get onto that role. I think I probably underestimated his ability,” said Steyn. “He had a couple of great drives. I thought I would send it wider but he was able to get on top of that as well.”

“He has now gone on to make a billion runs since then. He used that as the stepping stone because he had taken on a bowler who in his eyes was one of the best. That is awesome. It is nice that there is a cat and mouse thing with everyone. When we face off next time, it is going to be back to zero. The past won’t matter. It’s really nice that he has gone on to be as good as he is,” he added.

The 36-year-old also revealed that he did not remember a lot from his previous tour to Pakistan, in 2007, while praising the hospitality of the people during his recent stint for the Pakistan Super League (PSL) season five, with two-time champions Islamabad United.

“13 years ago was a long time ago. I barely remember anything from that last tour. What I do remember is that the people were very hospitable. I got the feeling that people had really missed cricket. The people were just so happy that we were there. We felt that happiness. They were so excited and thankful. That was the overwhelming thing for me,” he said.

He also spoke about dismissing Pakistan’s batting great Inzamamul Haq, during the initial stages of his illustrious career.

"I have to pinch myself that I got someone like Inzamam out. It was probably in Cape Town very long time ago in 2007," he said. "The strange thing is I can remember him being run out by Jonty Rhodes in 1992 World Cup. It wasn’t a great wicket as he flashed one outside off and I nicked him, but its stands out to me that I manage to play against him and got him out."

The right-arm pacer also claimed that he was blown away by all-rounder Shadab Khan because he did an amazing job as Islamabad’s captain.

“I thought shady [Shadab] was amazing. I spent a bit of time playing against him when Pakistan toured South Africa. I was blown away by shady, with his leadership. What he could do with the bowl actually. Surprisingly, he was amazingly good with the bowl. From a batting point of view, he is such a good thinker. He knew the opposition well. That’s the thing I enjoy in a captain. He was an aggressive captain too. Shady stood out for me in the competition,” he concluded. 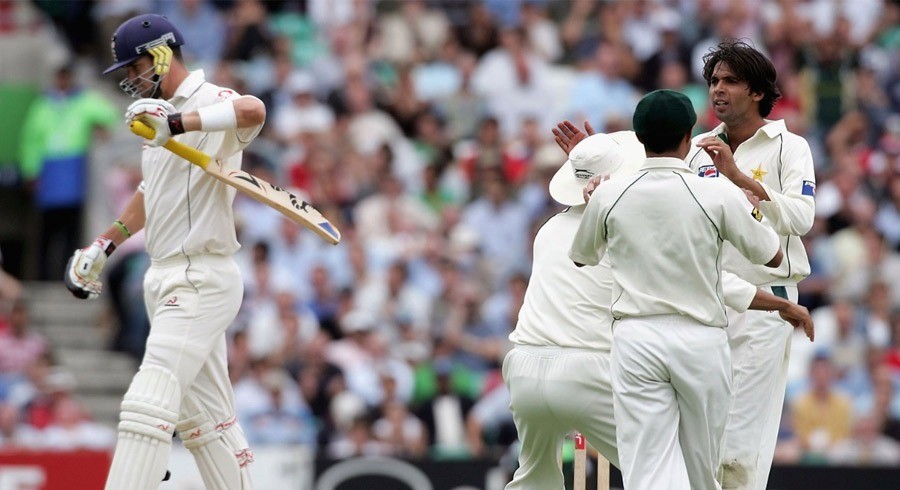 HBL PSL 6 matches in Lahore will begin from March 10.