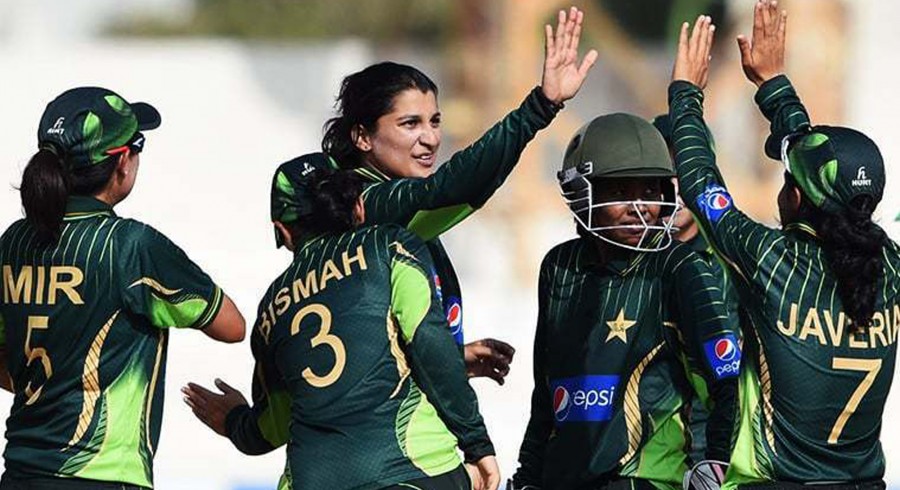 The International Cricket Council (ICC) has launched global ICC Women’s T20I team rankings as it continues to drive the growth of the game through the shortest format.

Speaking on this occasion ICC Chief Executive David Richardson said: “The new rankings will provide incentive for teams to play regularly and mark their progress globally. I wish teams all the best.”

Three-time ICC Women’s World T20 champions Australia lead the inaugural 46-team table, which follows the decision earlier this year to award international status to all T20 matches between member countries. Scotland are the top ranked Associate Member in 11th, while Thailand take 12th place in the first table following some good performances of late, including a win over Sri Lanka in the Asia Cup earlier this year.

All women’s T20 matches between members have international status since the Asia Cup in June and the new rankings system will help teams gauge where they stand in the shortest format of the game. Teams will have to play six T20I matches in the previous three to four years to remain on the rankings table.

The system moves away from the combined rankings in place earlier and there is now a separate ICC Women’s ODI team rankings table with 10 teams, in line with the men’s rankings, which are separate for each format.

Richardson also said that this decision is in line with ICC’s policy to accelerate the growth of women’s game.

“We are committed to growing the game and T20 is the vehicle through which we’ll do this. Global rankings and international status for all T20 games between members is a huge step forward and will contribute to our efforts to accelerate the growth of the women’s game. The new rankings will provide incentive for teams to play regularly and mark their progress globally. I wish teams all the best,” he said.

Australia, who were top-ranked in the combined rankings system, are now ranked number one in both forms of the game and lead Trans-Tasman rivals New Zealand by three points in the T20I rankings table. Australia are on 280 points, New Zealand on 277 while England are just a further one point behind with 276 points.

Australia, will however, have to win their upcoming three-match T20I series from 25 to 29 October against Pakistan in Malaysia by a 3-0 margin to retain their top ranking. Pakistan will be unable to overtake sixth-ranked South Africa even if they pull off a shock 3-0 win.

The Windies, who will defend their ICC Women’s World T20 title at home from 9-24 November, are ranked fourth with 259 points and India are a further 10 points behind in fifth place. The next five teams on the table – South Africa, Pakistan, Sri Lanka, Bangladesh and Ireland – complete the lineup for the West Indies event.

The list includes nine sides from Europe, 14 from Asia, 13 from Africa, four each from East Asia Pacific and the Americas, apart from Australia and the West Indies. 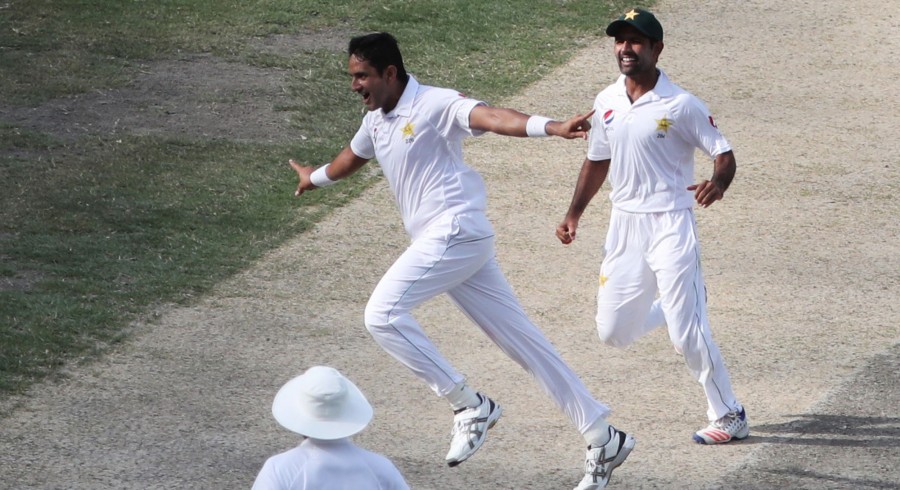