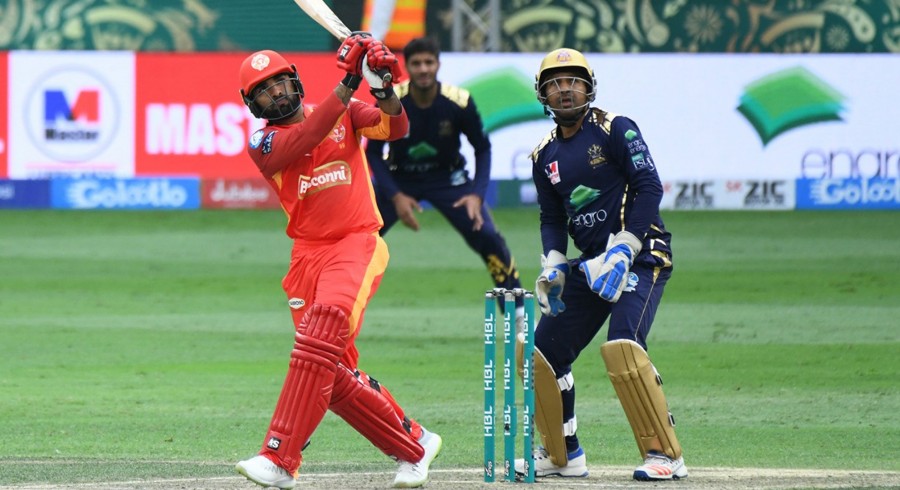 The Pakistan Cricket Board (PCB) has confirmed that IMG Reliance will not live produce matches of the Pakistan Super League 2019, after Sunday’s matches in Dubai.

The announcement of the new live broadcast partner is likely to be made on Monday following the signing of a new agreement.

“We have been informed by IMG Reliance that they will be unable to partner with us for the remaining PSL 2019 and PCB has reserved all its rights. The PCB always had a contingency plan in place, and we are confident we will be in a position to announce the new partner on Monday after the completion of the formalities,” said PCB’s Managing Director Wasim Khan.

He added: “The PCB has also noted the recent turn of events and expresses its extreme disappointment as we have always believed and emphasised that sports and politics should be kept separate. History tells us that sports, particularly cricket, have always played a key role in building bridges between people and countries. Unfortunately, denying India cricket fans the right to follow PSL by blocking all digital coverage as well as covering or removing portrait of former Pakistan cricket captain and Prime Minister Imran Khan and other legendary cricketers from one of the most historic cricket clubs and venues are highly regrettable actions."

PCB is also keen on raising the issue at the International Cricjet Council (ICC) meeting this month.

“The PCB intends to take up these incidents with the BCCI and the ICC at the upcoming ICC committee meeting in Dubai later this month," the statement concluded. 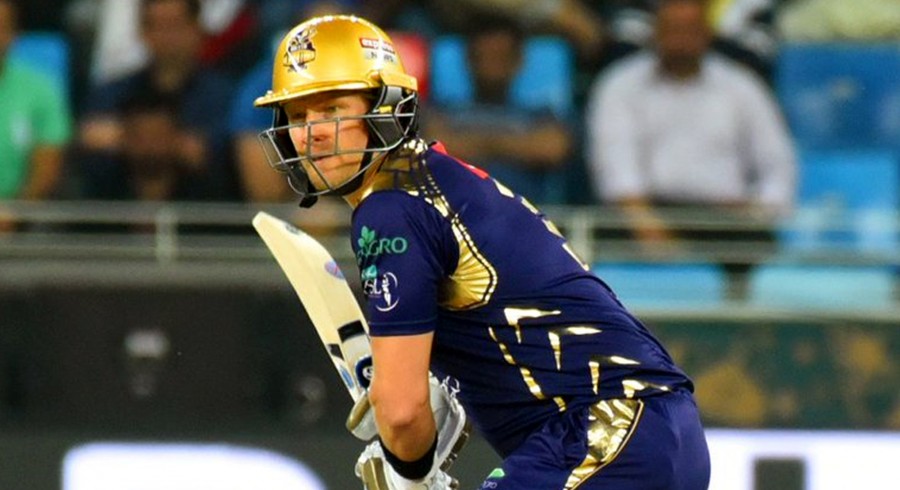 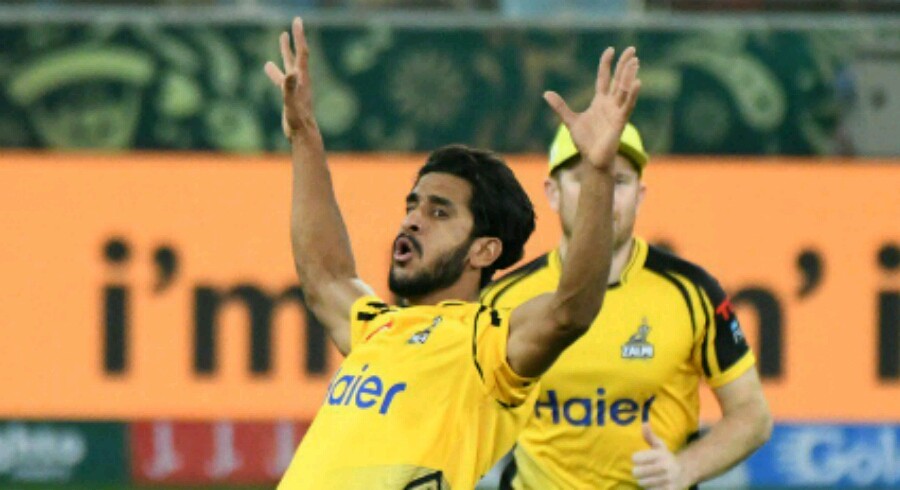 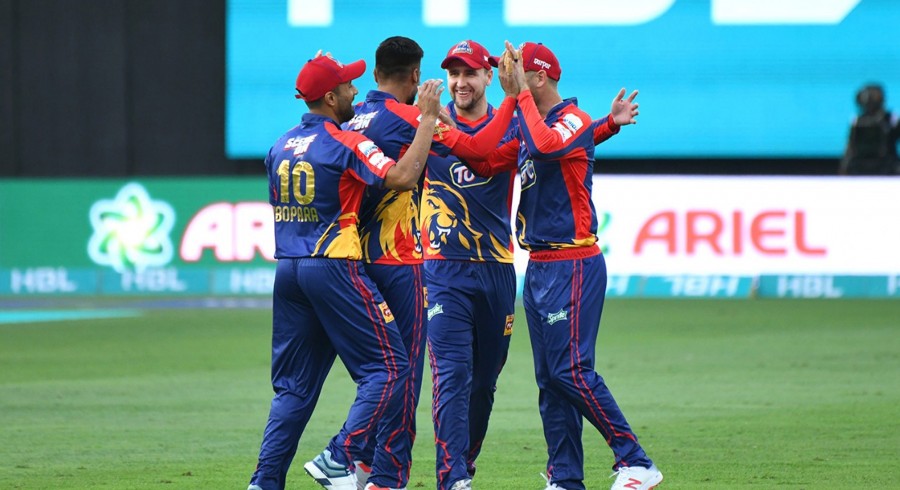