The new chief selector will take charge from December 1, 2020 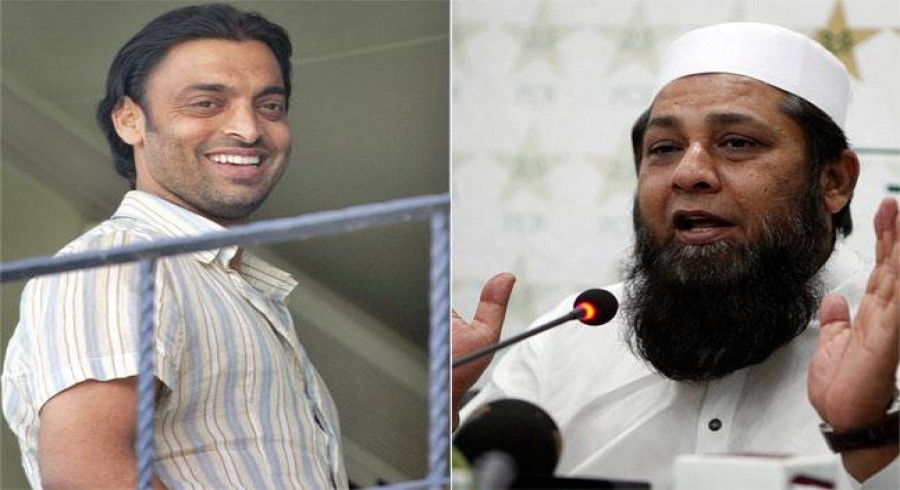 While speaking on his YouTube channel, Inzamam said the current Pakistan Cricket Board (PCB) administration will give preference to someone who has work experience in England.

“Considering the appointments in the board in the past year, 60 to 70 per cent are those who have either lived in England or worked there in some capacity. I am giving you a hint that the new chief selector would be someone who would have worked for a considerable amount of time in England,” said Inzamam.

“The board’s Chief Executive [Wasim Khan] trusts people who have spent some time in England. If you look at the new management consisting of ten people, six belong to England,” he added.

ALSO READ: Babar Azam's tenure as T20I captain likely to be extended by one year

Meanwhile, Akhtar believes that former Pakistan pacer Mohammad Akram, who has played county cricket in England and is currently Peshawar Zalmi’s team director, will be the new chief selector.

“From what my sources tell me, Muhammad Akram will be the new chief selector. Good luck to him on this tricky but important position. Muhammad Akram has done a great job with Peshawar Zalmi and other projects. I think he will be great for this position and will get good results for Pakistan. Good luck and best wishes and prayers for him,” Akhtar tweeted.

Misbah will announce squads for home series against Zimbabwe and New Zealand tour as he will officially work as chief selector till November 30.

The first assignment of the new chief selector, who will take charge on December 1, will be to select the squads for the January home series against South Africa, comprising two Tests and three Twenty20 Internationals.