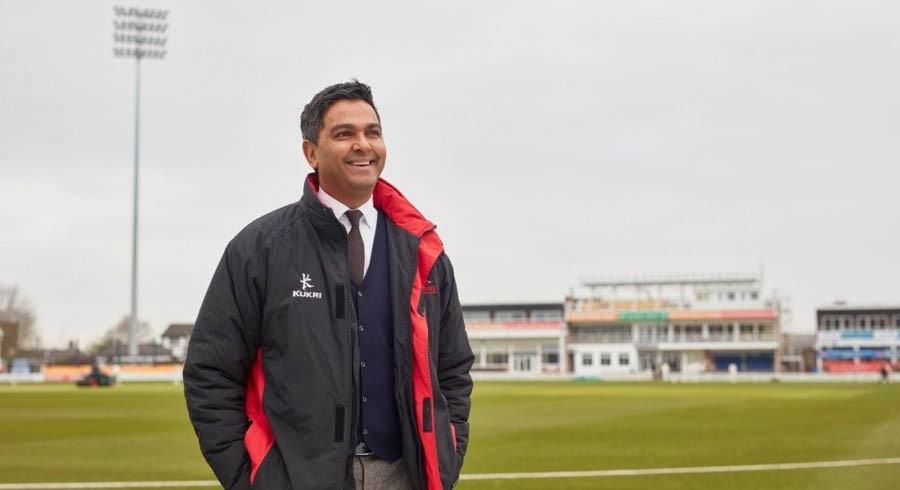 The Marylebone Cricket Club (MCC) World Cricket Committee (WCC) has expressed their support towards the return of international cricket in Pakistan.

The MCC committee discussed a range of cricketing issues in their two-day meeting at the Lord’s Cricket Ground on August 11 and 12.

In a statement released on Monday, the WCC said that they will consider sending their team to Pakistan in future, if the security situation continues to improve.

The committee was briefed by the Pakistan Cricket Board’s (PCB’s) Managing Director (MD) Wasim Khan regarding the current security and political situation in the country.

Following the meeting, the WCC chairman Mike Gatting said that there are still some concerns regarding the security situation in Pakistan which needs to be addressed.

"We had a brief presentation from PCB managing director Wasim Khan," said Gatting. "As MCC, I think we can see there are some safety issues that are still there, but I suspect if those can be overcome everybody is happy, then I don't see why there's any reason we can't organise an MCC tour there, and other teams would have to make their own assessment of how safe it is to play there."