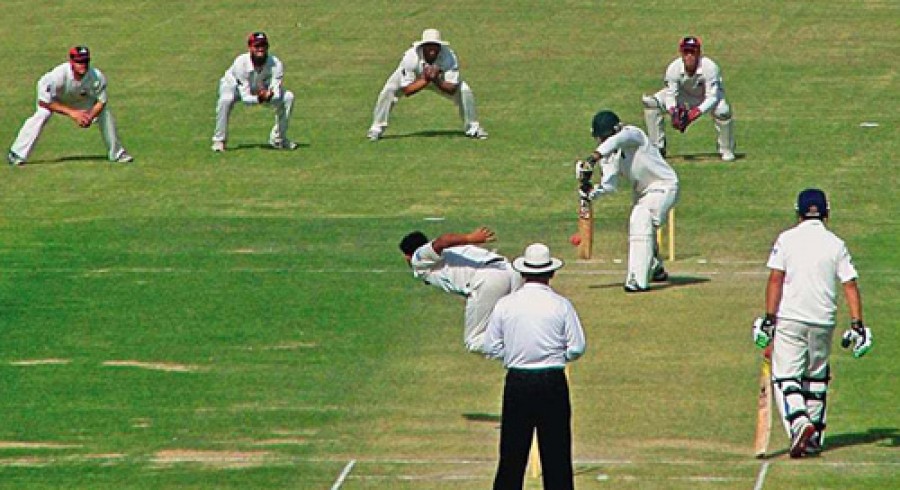 A century by Abdul Rehman Muzamil helped his side, Multan Region, get promoted to the Quaid-e-Azam Trophy for next season as they defeated Karachi Blues by 10 wickets in the final match of Quaid-e-Azam Trophy Grade II at the Multan Cricket Stadium on Thursday.

On the third day of the four-day final, Karachi, who scored 154 in their first innings, resumed their second innings on 81-4 and lost all their wickets on 154 runs in 55.2 overs to set a target of 309 as Aamir Yamin took five wickets for 32 runs, while Zulfiqar Babar took four wickets for 57 runs.

Multan who scored 306 in their first innings with the help of Muzammil scoring 113 runs off 193 balls along with Waqar Hussain (89 off 171), reached the target on the first ball of their second innings.