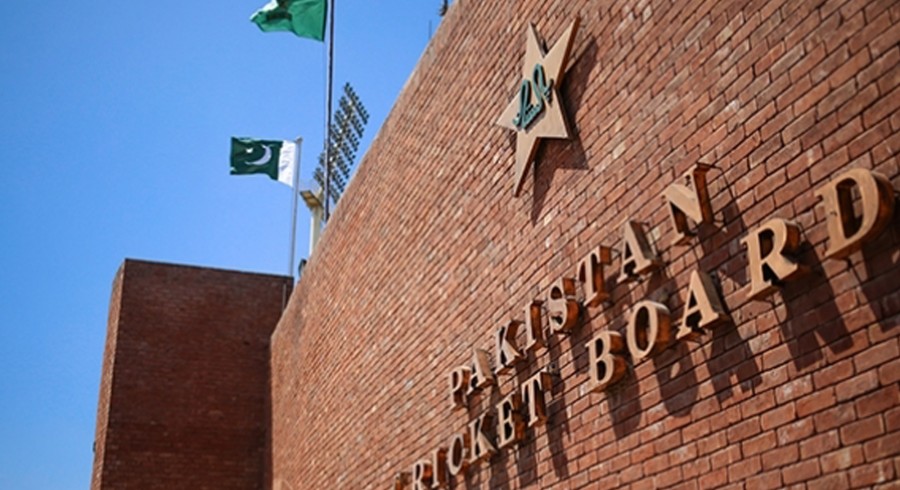 The Pakistan Cricket Board (PCB) has decided against allowing franchises to have a decision-making role in the selling of the commercial and title sponsorship deal for the next three years of the Pakistan Super League (PSL).

The PCB is set to sell its broadcasting rights now that the original three-year cycle has come to an end and according to a report published on ESPNCricinfo, Multan Sultans — the newly inducted franchise in the PSL — have asked for representation of franchises in the broadcast bid committee, which chairman Najam Sethi refused.

According to the board officials, franchises can only have a ‘consultative role’ in the commercial deal.

Sethi also confirmed that development that PCB is not in a favour of giving franchises anything more than a ‘consultative role’.

"The consensus in the PCB is that there could be conflict of interest if franchises were given representation on the broadcast bid committee in view of the other business interests franchises have,” said Sethi. “There are also issues of disclosure of information since most franchisees have media partnerships. Therefore, it's our prerogative to safeguard the interest of the PSL to get maximum revenues. Broadcasting deals and bidding processes are extremely confidential and sensitive matters." 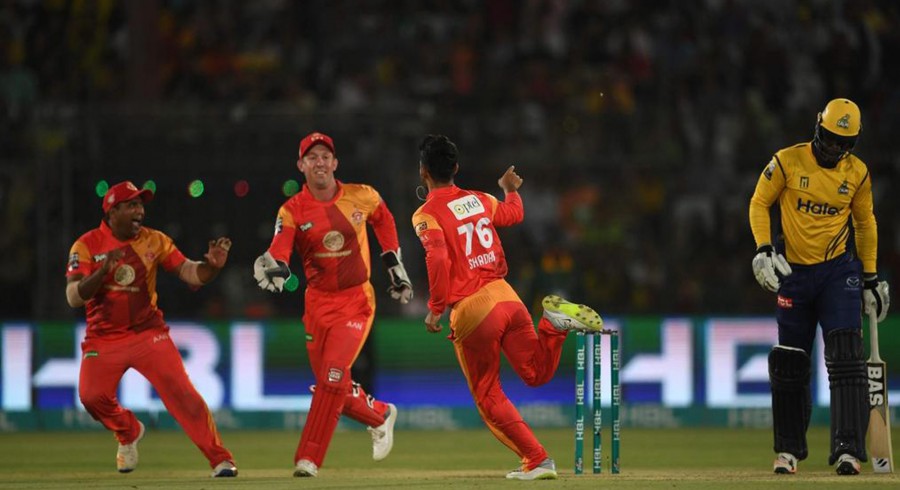