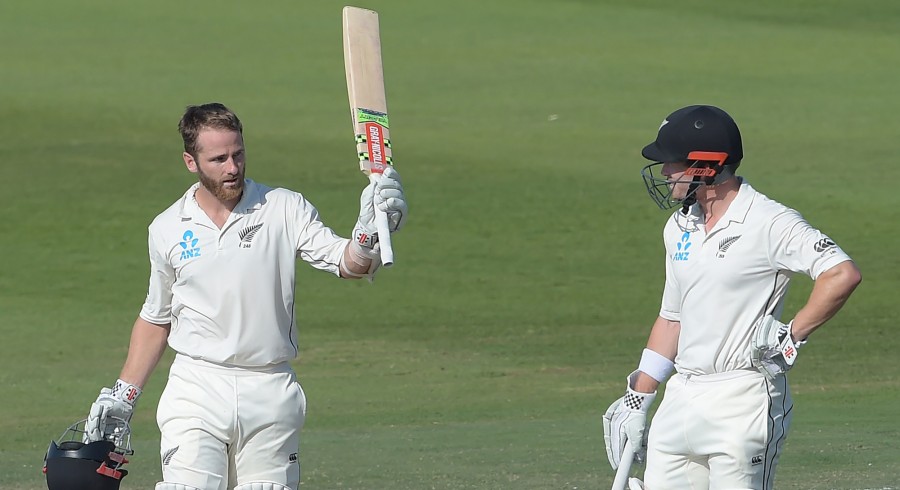 Commentators ran out of adjectives on day four as New Zealand captain Kane Williamson batted out the day to put the visitors in a safe place against Pakistan in the third and final Test in Abu Dhabi.

The Kiwis, after losing two wickets at the end of day three, seemed showed signs of fragility with the bat, but their captain was rock steady as he led the team to 272-4 at stumps.

He lost only two partners — William Somerville and Ross Taylor — before Henry Nicholls walked in and stood by his captain’s side to provide stability.

Williamson was batting on 139 not out and Nicholls was unbeaten on 90 when umpires called it a day. The two added 212 runs for the fifth wicket to frustrate Pakistan, meanwhile added a healthy 198-run lead before the last day of the Test and the series.

For Pakistan, the only moment of joy came when leg-spinner Yasir Shah dismissed Somerville to complete 200 Test wickets and that too in the fastest time.

He broke an 82-year-old record on dismissing 200th batsman in the 33rd Test. Earlier, Australian leg-spinner Clarrie Grimmett had set the record in 36 Tests, achieved against South Africa in Johannesburg in 1936.

Yasir was also the fastest Pakistani to 50 wickets (nine Tests), reached 100 wickets in 17 Tests — second only to Englishman George Lohmann who took 16 matches during a Test in Johannesburg in 1896.

The other wicket of day four went to Shaheen Afridi, who now has two wickets from 16 overs, giving 55 runs in the process.

However, Pakistan’s three dropped catches, two of them comparatively difficult, would hurt them if New Zealand go on to draw the Test and walk away with a drawn three-match series.

The series saw New Zealand win the first Test, while Pakistan staged a comeback in the second to level things. 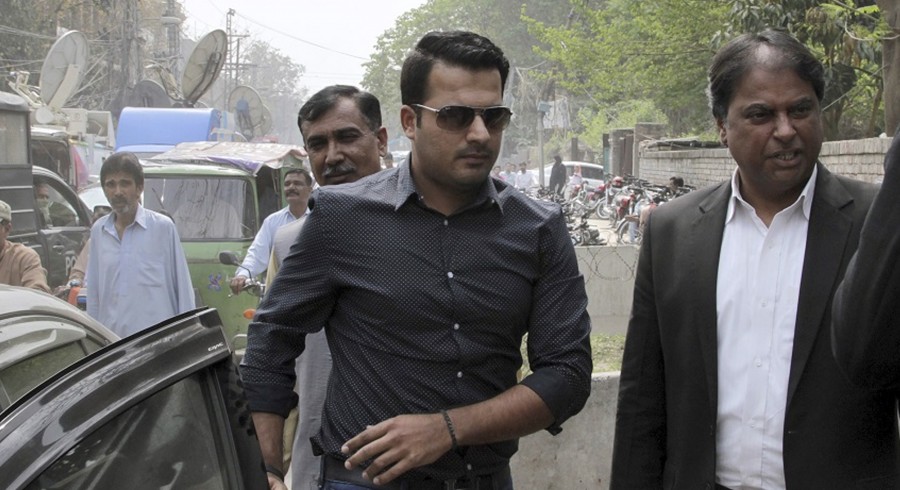 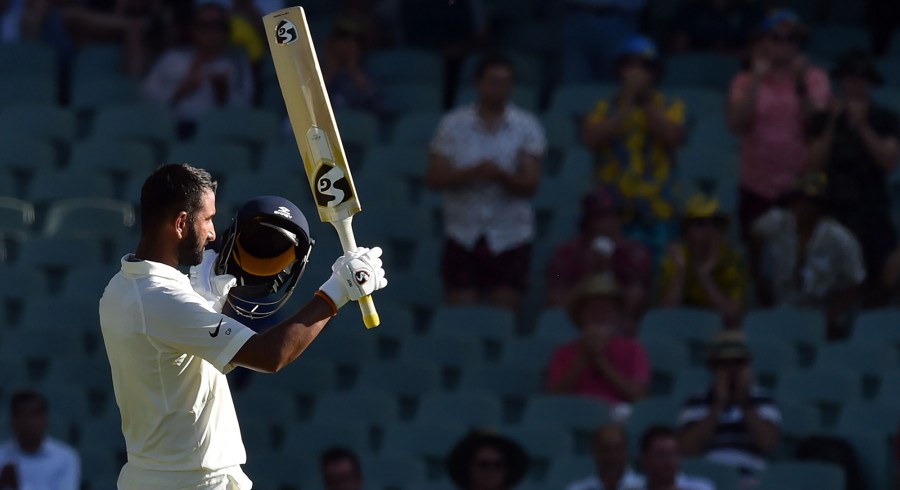 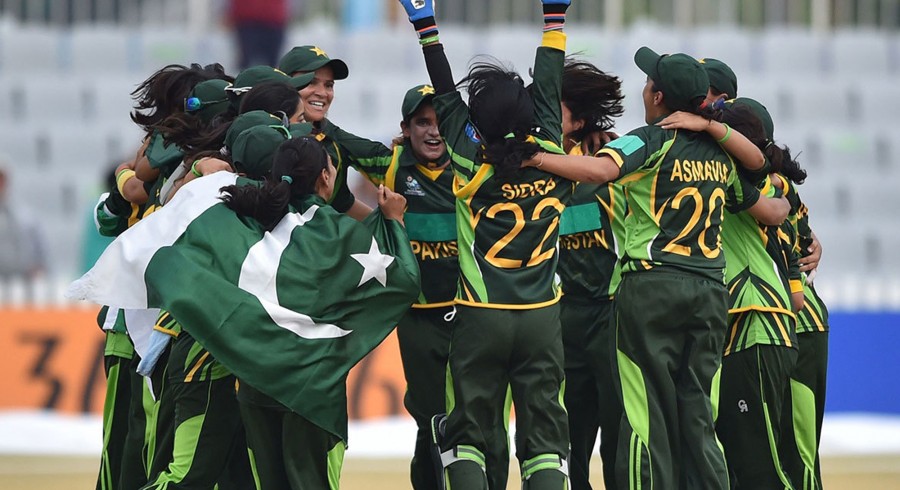