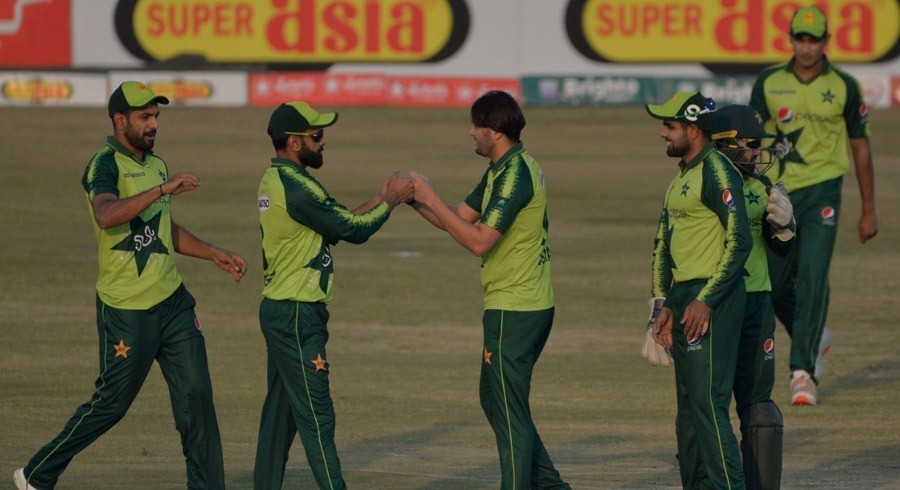 The entire Pakistan squad has tested negative for Covid-19 ahead of their departure for the tour of New Zealand.

The Covid-19 tests for the 55-member contingent, 35 players and 20 officials, involved were conducted on Saturday in Lahore.

The squad will depart for Lincoln on November 23 where they will spend the mandatory 14-day quarantine period. The players will remain isolated for the first three days and will be removed from the squad incase they return a positive Covid-19 test result. For the remainder of the quarantine period, members will be divided in different groups of 15, during which they will live in their own separate areas, and will not be allowed to interact with individuals of other groups.

Babar Azam has been confirmed Pakistan captain in all formats. His vice-captain in Tests will be Mohammad Rizwan, while Shadab will be the vice-captain. 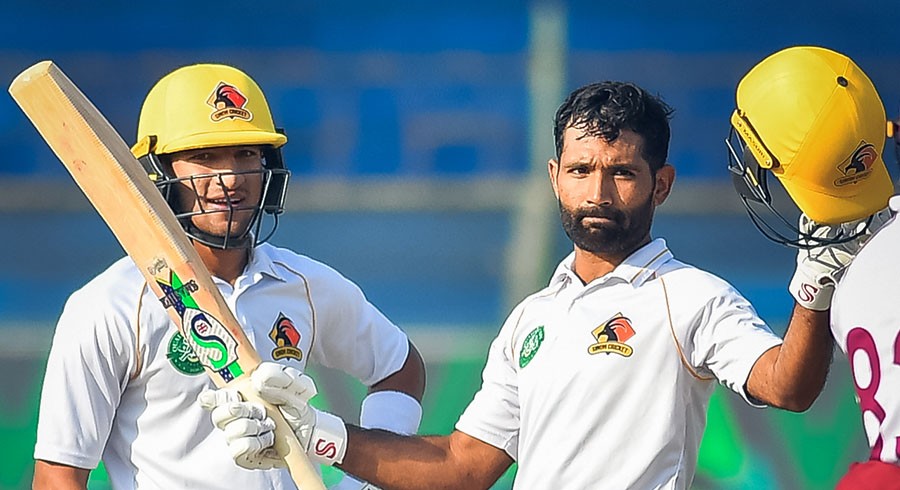 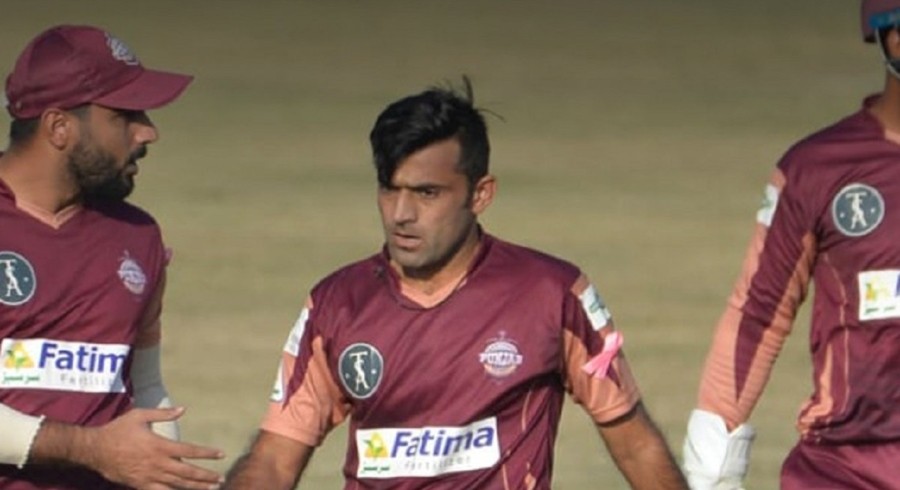 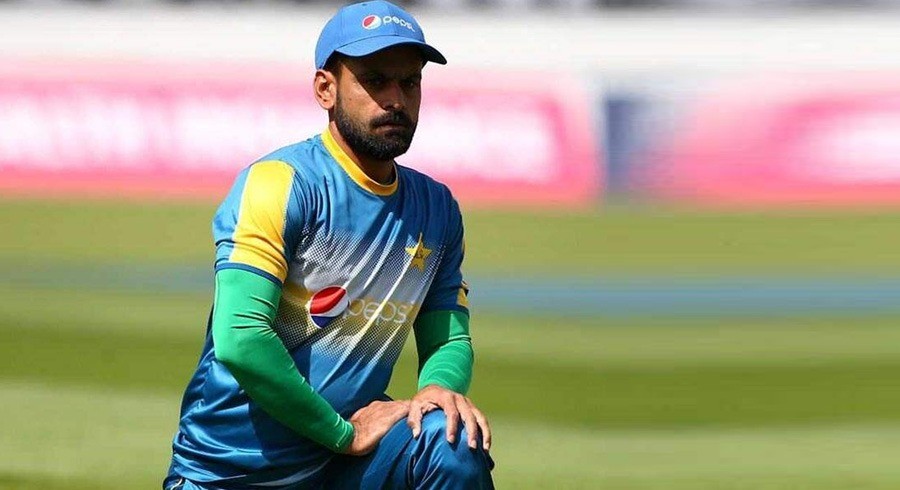