When not traveling with the national side, Younis will be based at the Hanif Mohammad High Performance in Karachi as a batting coach 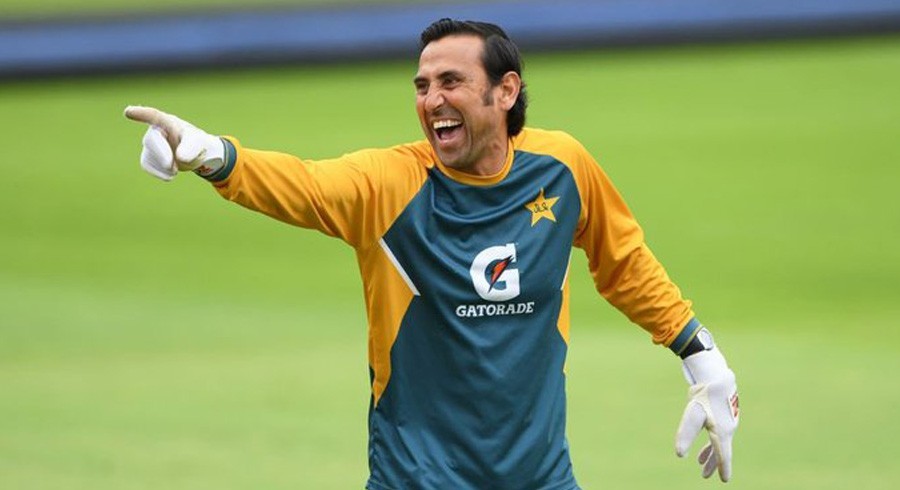 The Pakistan Cricket Board today confirmed the appointment of former captain Younis Khan as batting coach of the Pakistan men’s national cricket team until, at least, the ICC Men’s T20 World Cup 2022, which is scheduled to be held in Australia in October-November with the final on November 13.

Younis had earlier accompanied Pakistan to England this summer and will now continue with his responsibilities for the upcoming series in New Zealand for which the side departs on November 23.

When not traveling with the national side, Younis will be based at the Hanif Mohammad High Performance in Karachi as a batting coach. A work programme will be developed with the National High Performance team.

PCB Chief Executive Wasim Khan: “I am delighted that Younis will now be with for, at least, the next two years as our batting coach. The feedback we received about Younis’ impact in a short period of time in England was excellent. His work ethics, commitment and knowledge are second to none, and I am confident that his appointment will benefit a number of talented batsmen who have either recently broken into the national side or are knocking on the door of international cricket.

“The PCB will also be utilising Younis Khan’s expertise and skills when he’s not on national duty as he will help local batsmen hone their skills. This is part of the PCB’s strategy to appoint highly-qualified and respected coaches across all major centres of the country so that we can start producing cricketers who can represent Pakistan with distinction.

“This High Performance Centre element follows the recruitment of Mohammed Yousuf, who is based at the National High Performance Centre, meaning that the PCB has two of the very best contemporary ex-batters adding significant value and fulfilling important roles with developing and guiding the current and the future generation of Pakistan batsmen.”

Younis Khan: “I am pleased to join the Pakistan cricket set-up on a long-term basis. I felt honoured when I was given the opportunity this summer and thoroughly enjoyed my time, and I now look forward to continuing the work with the same group of people on an important tour of New Zealand.

“I am particularly happy that my scope of work has been extended beyond the national duties. I am equally interested and keen at working at the domestic level by identifying potential batsmen and then helping them improve their skills.

“However, I want to remind all fans and followers that there is a process to achieve excellence and while some improvements can be noticed quickly, this will require lots of hard work, perseverance and patience before the required skills are embedded and start producing consistent results.” 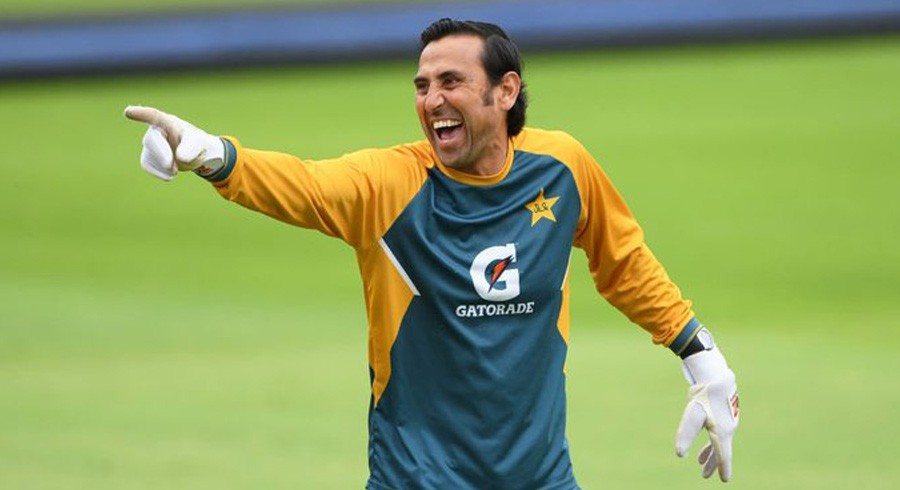 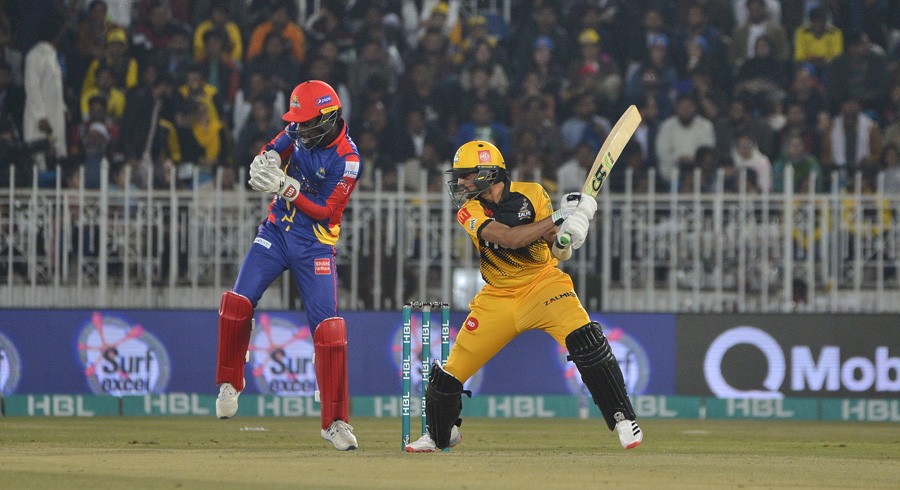