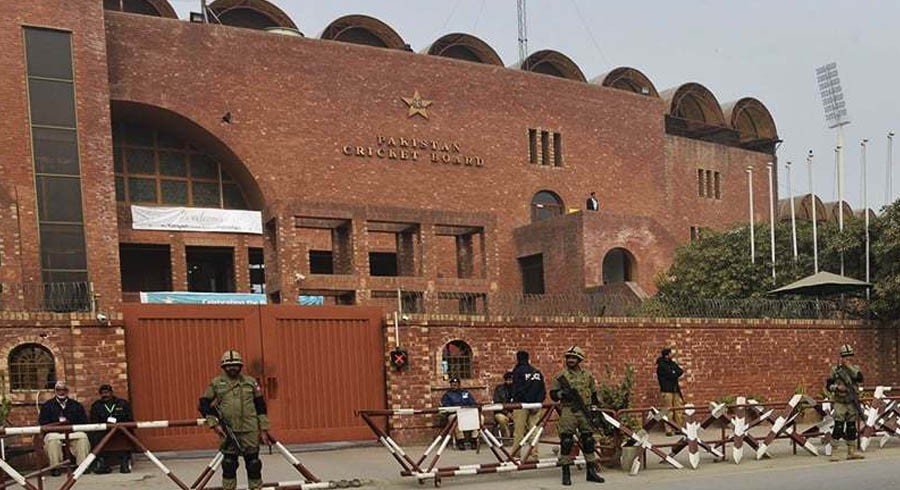 The Pakistan Cricket Board (PCB)’s Chief Operating Officer (COO) Subhan Ahmed has been sidelined from the ‘new’ setup in Ehsan Mani-led administration.

Ahmed has been stripped of all powers and now only holds a figurehead position. According to sources, even his office at the Gaddafi Stadium, in Lahore, is being sought after by the Managing Director (MD) Wasim Khan.

Sources further stated that Ahmed held significant influence in the PCB for quite some time before trouble started during Ex-Chairman Najam Sethi’s tenure. He came under fire after raising concerns on the inconsistencies in the files of former chairman and executive committee chief.

Ahmed performed various important functions including representing the PCB in International Cricket Council (ICC) meetings. After coming to power Chairman Mani put his complete trust in Ahmed, however, the rise of MD Khan has resulted in the curtailing of the COO’s influence.

According to sources the COO now only participates in government committee meetings and legal matters. He has no significant role in matters related to the ICC, National Cricket Academy (NCA), media and selection.

He was already left out of marketing matters during the tenure of Najam Sethi. Previously all departments reported to the COO and chairman but this practise no longer exists.

According to sources, even though Mani personally likes the work done by Ahmed, his future remains shaky. The PCB is currently trying to curb expenditures and the COO could be a likely casualty, in this regard.