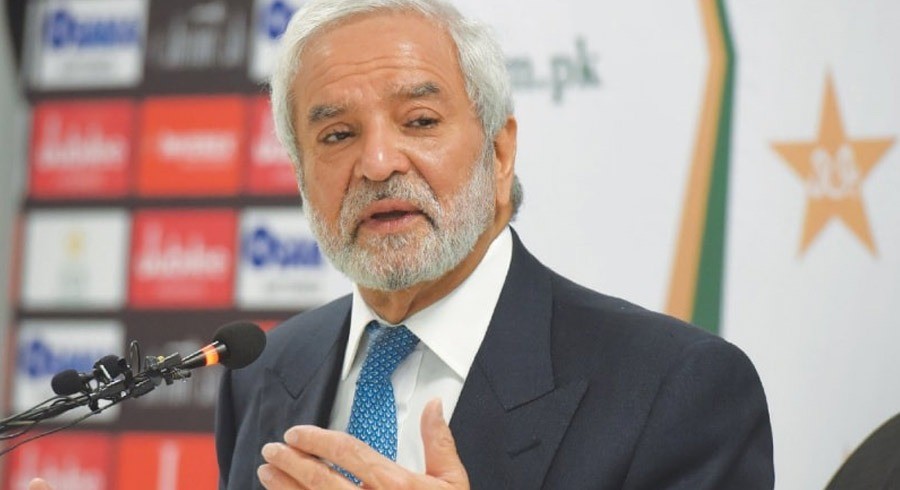 The Pakistan Cricket Board Chairman (PCB) Ehsan Mani, in a podcast on Tuesday, downplayed the resumption of bilateral ties with India, while claiming that Pakistan kept cricket and politics separate.

Mani stressed that the PCB did not need a bilateral series with India in order to survive.

"India are unreliable, we can't rely on cricket resuming with them anytime in the foreseeable future. If it happens, good. We face them in ICC events, that's fine. We're interested in cricket and we keep politics and cricket separate,” said Mani. "Not having India series costs us but we're not thinking about that. As they say, it's pie in the sky. If it's not there, it's not there. We have to live without them, but we don't need them to survive."

The last time India and Pakistan played a bilateral series was back in 2012 when the former hosted the Men in Green for a limited-overs series — which had two Twenty20 Internationals (T20Is) and three One-day International (ODIs).

Mani claimed that the PCB would not make unusual cuts despite facing significant losses due to the ongoing coronavirus (COVID-19) pandemic.

“There'll be no unusual cuts at PCB. Won't make any PCB staff redundant. All retired international players will receive their pensions. No changes to domestic contracts. If anyone is in distress, they can contact PCB and we'll go out of our way to help,” he said. “PCB has competitive home series in the upcoming seasons and doesn't need to factor home series against India when negotiating future commercial rights deals.”

The former ICC chief also spoke about criminalisation of match-fixing offense through legislation.

"Already spoken to the government earlier on this and will go again stressing to make laws against fixing," he said. “We don’t have the legal authority to call witnesses or seek bank details but if we make laws against this then it will make it easy to investigate by agencies."