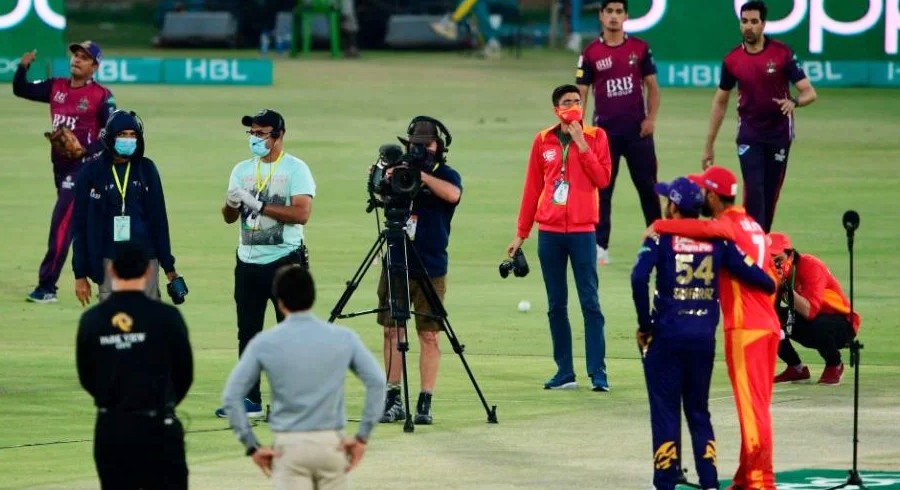 According to the details, due to the ban on betting in Pakistan, foreign betting companies are now trying to enter the cricket market by adopting new methods, namely three different companies in a year, which have made a slight change in the sponsorship deal.

Now the betting company in PSL has also changed its name and joined as a sponsor. A logo of a company named "Dafa News" is being painted on the ground and boundary advertisements are also being placed. It is the sub-company of the foreign betting website "Dafabet".

The report also mentioned an unnamed franchise which has a deal with Wolf 777 and the company referred to themselves as a news website that does not include a link to the betting site.

This way is called 'Surrogate Advertising' where a company advertises with a slight change in its name. The company have also sponsored teams in other franchise leagues.

On the other hand, PCB has now released a statement of both the stakeholders involved with these companies.

Multan Sultans said that Wolf777 News is a sports website that is trying to compete on a regional level with other sports news websites. They are aware of our obligations and will neither be associated with a partner that promotes betting or gambling nor will support such a venture. Their association is with Wolf777News only.

On the other Transgroup stated that DafaNews is a fast-growing online news portal, which operates through digital app only. DafaNews has successfully sponsored other cricket events in the Middle East, while strictly abiding by the law of the land as well as the terms of the agreement.

"We contacted DafaNews to clarify their position on betting and they categorically stated and provided us documents showing that DafaNews is strictly a news website and are not engaged in any betting business. However, they also admitted that inadvertently and due to a technical oversight, the link to a betting website remained enabled on the opening day of the event, which was disabled after the first match," Transgroup said in a statement.

"On behalf of DafaNews, TransGroup also offers its regrets to the Pakistan Cricket Board and Pakistan cricket for any misunderstanding.” 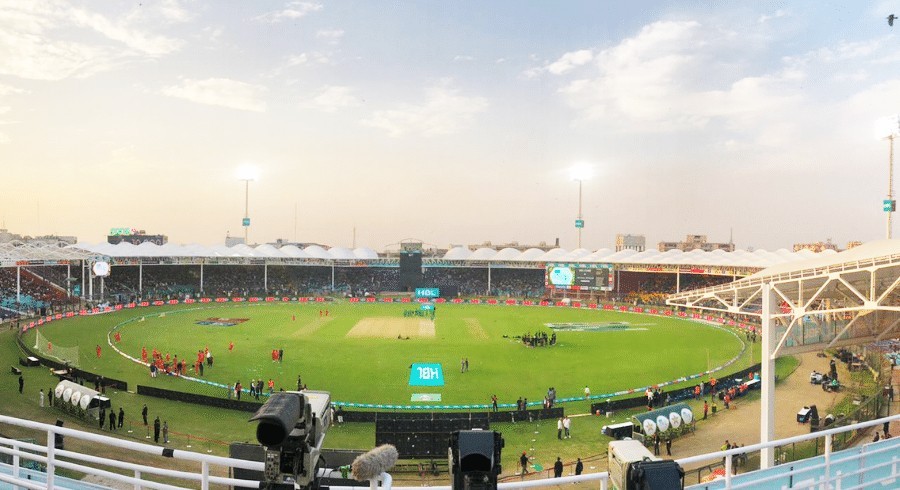 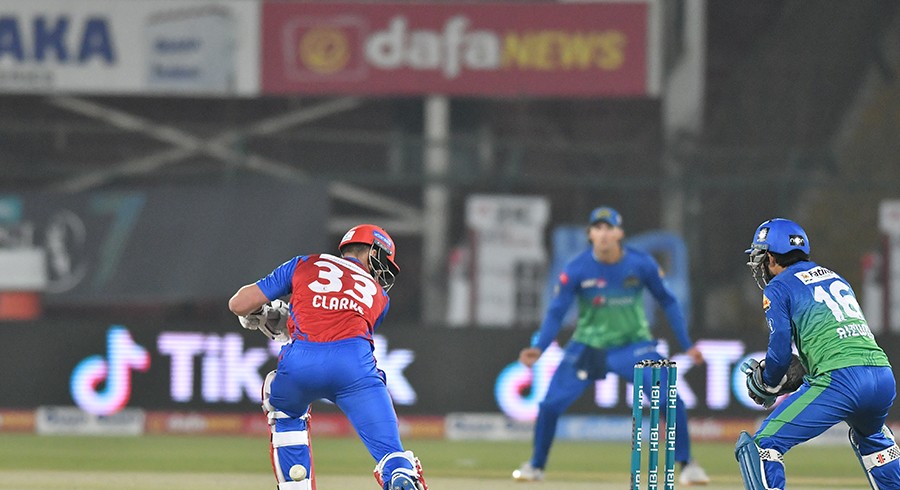 Government active after PCB partners with betting website for PSL 7