PCB in race against time to revamp domestic cricket

Board will go ahead with the plan, despite facing opposition from various quarters 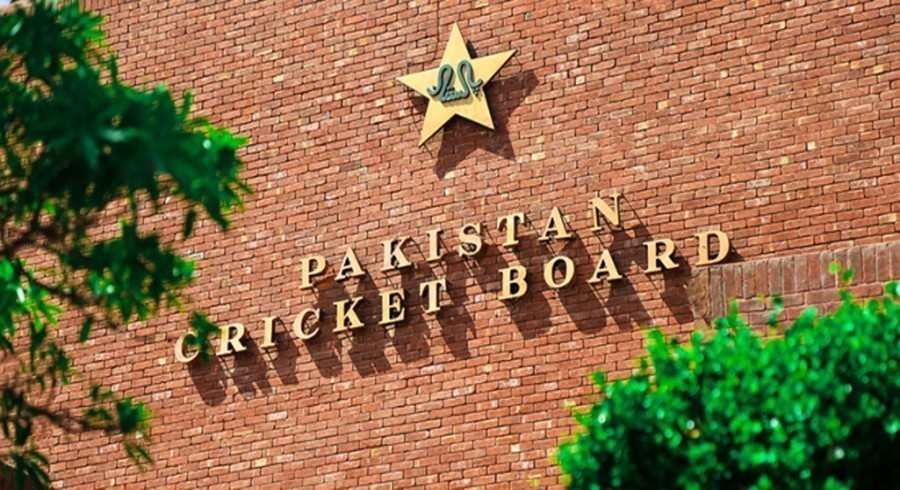 Pakistan Cricket Board (PCB) is fighting a race against time to revamp the domestic structure before the upcoming domestic season.

On the instructions of PCB’s Patron-in-Chief Imran Khan, the task force formed by the PCB has recommended to reduce the number of teams and abolish the role of departments in domestic cricket.

According to the new proposed domestic structure, the first-class tournament will be played between six provincial sides. The Punjab province will have two teams in the tournament while Sindh, Khyber Pakhtunkhwa, Balochistan and Federal Areas will have one each. A new association will be formed for these provinces whose president will be elected by regional associations.

Whereas on the other hand, another tournament comprising of cities like Lahore and Karachi will be played at a lower level. The top performers in this tournament will be available for selection for the provincial first-class tournament. The provincial selection committee will have complete authority on selection matters. Provincial sides are also likely to have around two to three star cricketers.

All the provincial sides are likely to be sponsored by a department, although no department has shown any interest in this proposal till now.

PCB is still planning to go ahead with the plan, despite facing opposition regarding it from various quarters. In the PCB’s 53rd governing council meeting in Quetta, five of the seven Board of Governors (BoG) members rejected any move to abolish departments in the restructuring of domestic cricket.

Former cricketer Javed Miandad is the latest to voice his concerns regarding abolishing the role of departments in domestic cricket.

Miandad has advised the PCB to rethink their plan of ending departmental cricket as it provides jobs and financial security to domestic cricketers.

However, PCB has decided not to pay any heed to such concerns as PCB chairman, Ehsan Mani has got a vote of confidence from the Prime Minister, Imran Khan to move forward with the changes.

At the same time, only three BoG members are now against the proposed revamp of domestic cricket. Hence, if the agenda of domestic cricket is discussed in the next governing council meeting, PCB is likely to get a majority vote of approval from the BoG.

According to sources, PCB board officials are confident of implementing the proposed changes in time for the upcoming season. However, their implementation can be halted if it is challenged in the court.

Javed Miandad is the only big name so far, who has objected the proposed changes in domestic cricket. If more cricketers decide to join Miandad in raising their voice against ending departmental cricket, it can create more hurdles for the PCB.