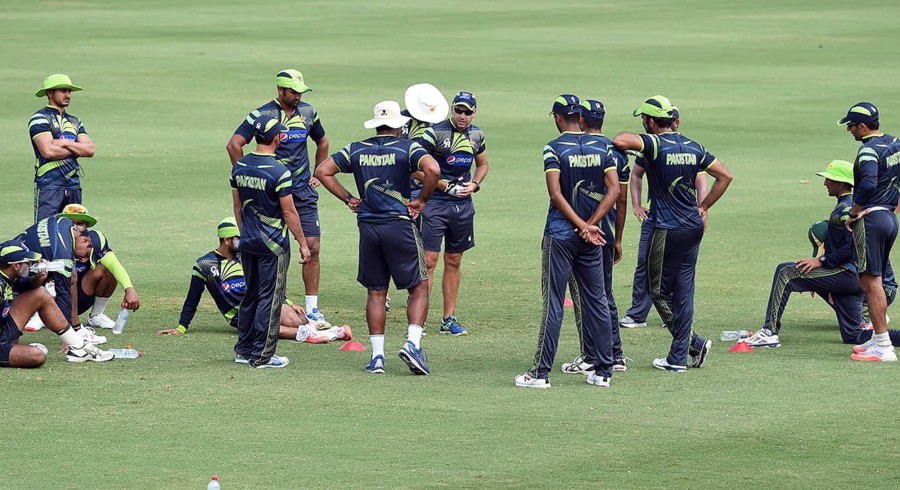 The Pakistan Cricket Board has asked five of its players to appear at the National Cricket Academy (NCA) in Lahore on Friday, inorder to gauge their level of fitness.

According to Daily Express, Wahab Riaz, Yasir Shah, Rumman Raees, Imad Wasim and Babar Azam’s fitness levels will be assessed before the selection committee reaches a decision about picking them for the upcoming tour of Zimbabwe.

Wahab Riaz has not featured for Pakistan since the series against Sri Lanka last year and also could not take part in the Pakistan Cup due to his nose surgery. Meanwhile Babar Azam is still recovering from the injury he suffered to his forearm during the Lord’s Test against England.

Imad Wasim and Rumman Raees have been on the sidelines since the last edition of Pakistan Super League, after suffering from a head and knee injury respectively.

Although Yasir Shah is not part of PCB’s plans in the shorter formats but the board is still monitoring his rehabilitation process closely, bearing in mind the series against Australia and New Zealand later in the year.