This year, COO Salman Naseer took over the responsibility and PSL franchises also support him to hold the role for the next season too 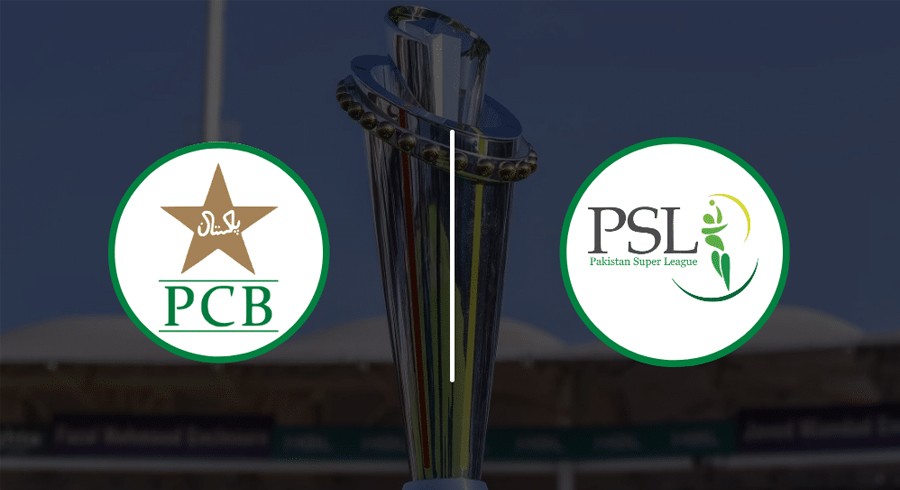 The race for holding the matters of the Pakistan Super League (PSL) has been started after Pakistan Cricket Board (PCB) advertised the post of director.

This year, COO Salman Naseer took over the responsibility and PSL franchises also support him to hold the role for the next season too.

They have also offered to pay Salman' salary jointly, however, PCB has opined that they are entitled to give salaries to their employees. Under the law, no permanent appointment will be made without an advertisement.

In the advertisement, the Director post only requires graduation. COO and one more director among the top officials did not receive more education than bachelors. This gives the impression of Salman's appointment.

A key figure in the board wants to see Pakistan Junior League's consultant Faisal Mirza to hold the post. Faisal was part of PSL's initial team on a salary of PKR 4,00,000, however, it was increased to PKR 8,50,000. The matter was raised in the audit report but Faisal resigned after some time. Before joining PJL, he was associated with Karachi Kings.

Some people even suggested the name of Senior General Manager Usman Wahla, but according to most, he is not qualified to handle such a big post.

According to the details, PSL franchisees have been demanding a separate company for a long time, but the PCB have not paid attention to it.

Interestingly, Salman's whirlwind promotions and salary increments have been mentioned in the audit report, but they did not make any difference to him.

According to the advertisement, a candidate for the post of Director PSL requires ten years of work experience and five years out of them in a senior leadership role.

The candidate must also have the excellent negotiating ability for contracts, only a Pakistani citizen will be assigned for this position and he must also hold National Identity Card.

Experience in cricketing, sports administration or major event management is not necessary, but it can be beneficial.

The ability to solve problems, analyze the situation of the candidate and implement the plans are included in the role. The candidate must also possess qualities such as a passion for working on new targets, and writing and speaking skills.

The director will have to work with franchisees to implement PSL plans. Responsibilities also include formulating and implementing plans to strengthen the league further financially.

While preparing reports on PSL, recommendations will have to be prepared, taking advantage of which the board and the franchisee can take steps for further improvement in the future.

The director will be available for contact whenever a franchise needs services and contacts. He has to form a team that can transparently run PSL affairs.

Candidates are directed to email applications by July 4. PCB will have the power to approve or reject any application, only shortlisted candidates will be called for an interview.