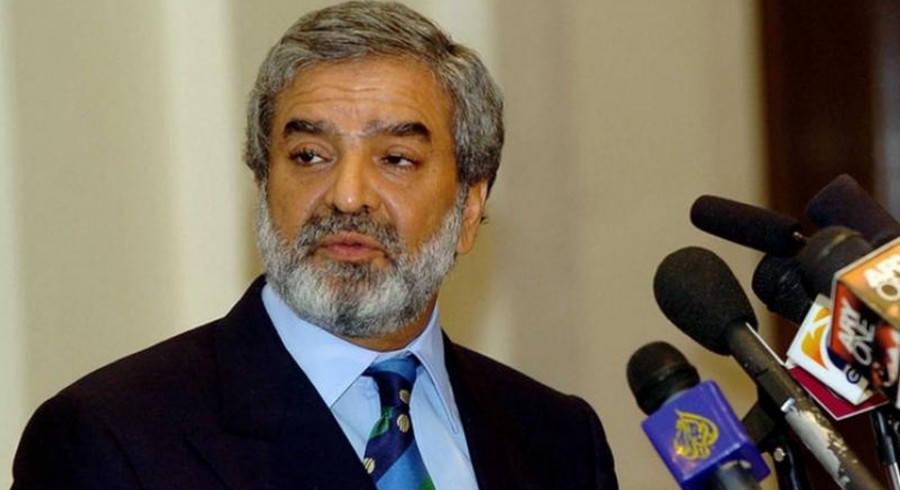 The Pakistan Cricket Board (PCB) has finalised the plan regarding the restructuring of the domestic system based on eight regions.

PCB has requested to schedule a meeting with the Prime Minister and Patron-in-Chief of the PCB Imran Khan in this regard.

According to sources, a special meeting was held in Lahore, which was attended by the PCB Chairman and other board officials along with the Chairman of the PCB task force retired Lt General Muzammil Hussain.

Earlier, PCB and the members of the task force on domestic cricket, had agreed on the proposal of getting the eight regions sponsored by the departments, instead of the departments fielding their own teams.

It was decided in the meeting that PCB will only go ahead with the plan, if the Patron-in-Chief approves it. After the approval, further details regarding the new domestic system will be put in place.

Domestic cricketers are wary of the new system, as they fear losing their jobs with the departments. However, the PCB has assured the cricketers, that their reservations will be addressed and taken care of in the new plan. 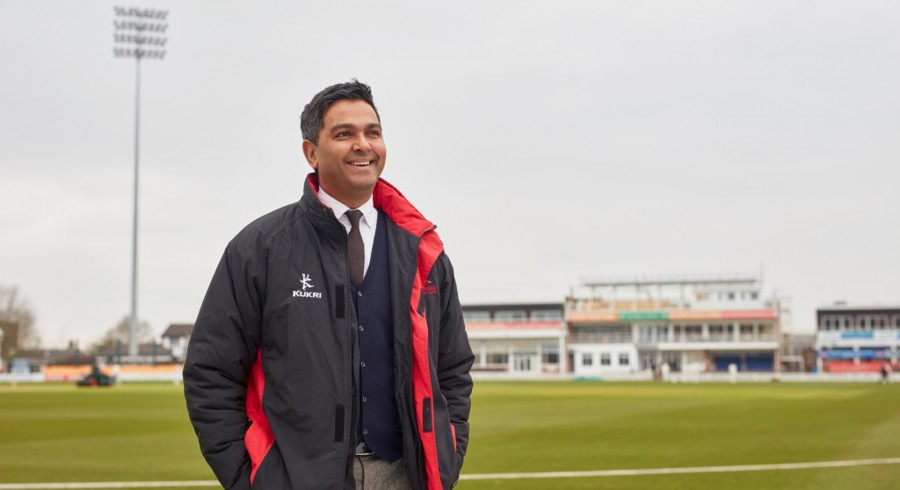