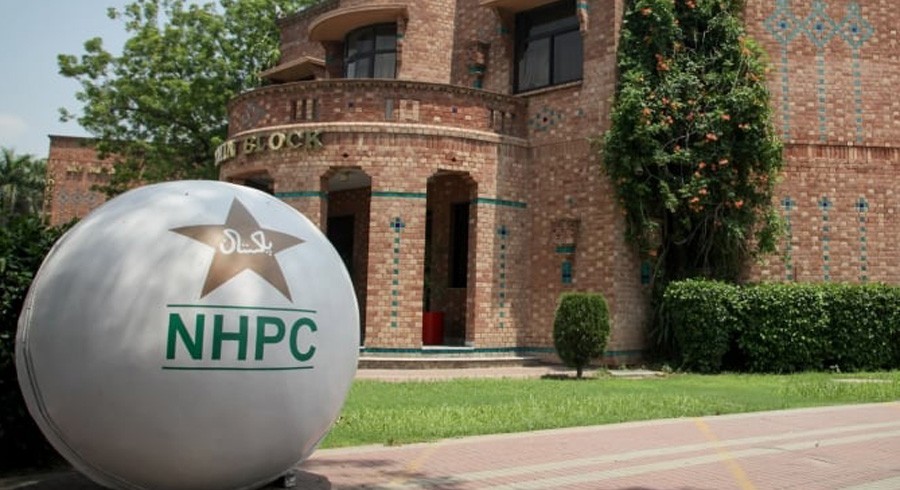 The Pakistan Cricket Board (PCB) does not seem too bothered by the financial repercussions of the novel coronavirus (Covid-19) if their current spending pattern is taken into consideration.

Cricket boards all over the world, including Australia and England, have furloughed staff and reduced expenditures due to Covid-19 outbreak but that is not the case with PCB.

Recently, people were hired for National High Performance Centre (NPHC) on high salaries despite little or no cricket in the country.

Meanwhile, individuals in certain departments, such as Human Resource, International Cricket and Finance, were also awarded improved grades and pay raise. A PCB official, when approached on the matter, also confirmed this development.

Although, the PCB is facing no financial difficulties, at the moment, but low sponsorship income, delay in releasing of funds by the ICC and media rights contract issues can put PCB in a tight spot in the near future. 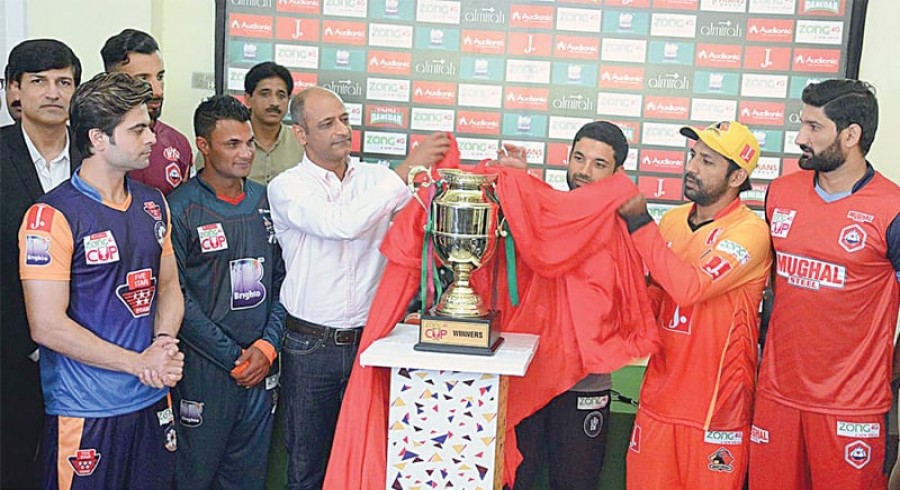 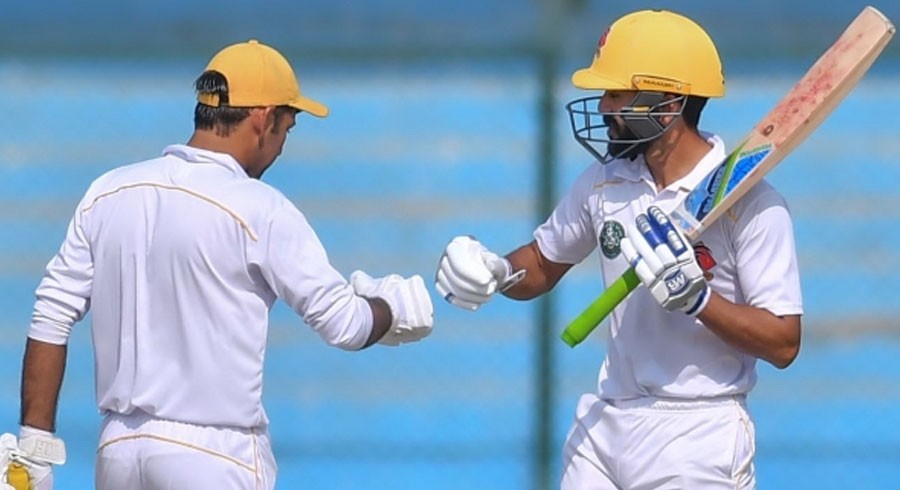