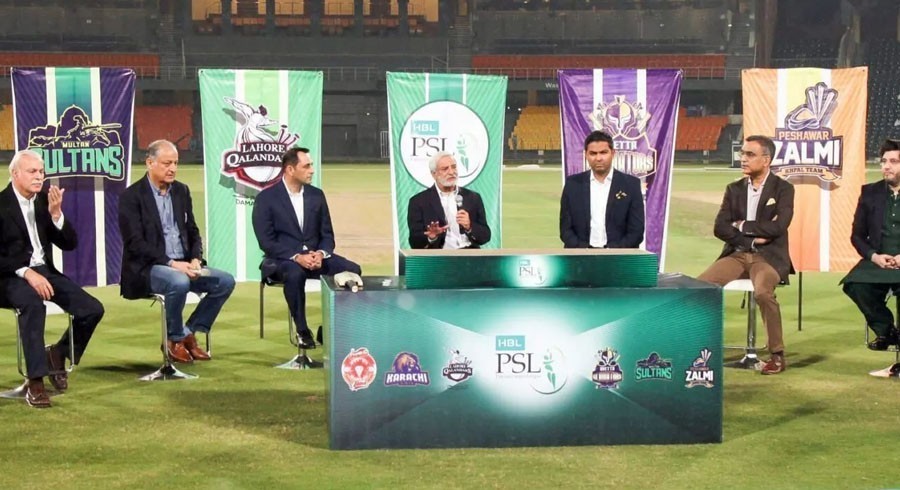 The Pakistan Cricket Board (PCB) is expected to suffer a huge loss if the remaining matches of the now-suspended fifth edition of Pakistan Super League (PSL) do not take place.

The novel coronavirus (COVID-19) has halted sporting events all across the globe. The fifth season of PSL was also postponed indefinitely just before the playoffs.

Although the board is eager to stage the remaining matches in December later this year. However, the ground realities are quite different.

According to sources, PCB pays a massive amount to get the PSL insured every season. However, the insurance policy will be of no use to the board as it does not cover pandemics.

When contacted, the PCB Director Media Sami Burney revealed that considering the political tensions with India during the previous edition of PSL, the danger of terrorism, war and closure of airspace were part of the insurance policy.

It must be noted that PCB Chief Executive Wasim Khan, in a recent press conference, said that the board suffered a loss of up to PKR200 million due to postponement of PSL 5.