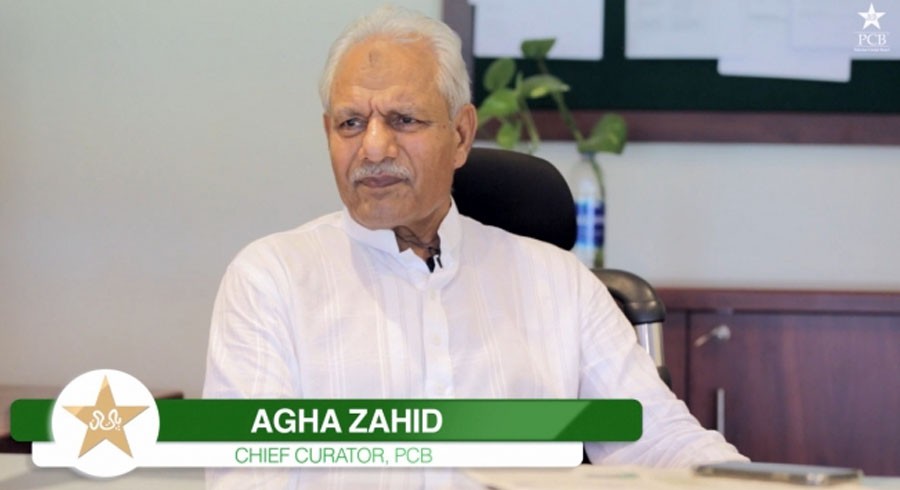 The Pakistan Cricket Board (PCB), through a press release on Wednesday, stated that they have implemented robust plans to ensure top-class and quality pitches are produced for the upcoming domestic season. The 2019-20 domestic season gets underway with the four day first-class Quaid-e-Azam Trophy from 14 September, the season will end on 24 April 2020.

The PCB started preparations of pitches for the season in summer 2019.

Chief Curator Agha Zahid said: “Since hot weather remains prevalent in the country for 10 months we prepare grounds with grass that can sustain the hot weather. The ideal time for relaying the pitches is between mid-April to end of May each year. The 2019-20 domestic season is to be played on home and away basis and keeping that in mind we arranged refresher courses for curators at various venues across the country.

“The curators were reminded of their daily tasks, while, they were also prepared for any unforeseen challenges that may appear due to weather changes. Curators working for Central Punjab, Southern Punjab, Sindh, Balochistan, Northern and Khyber Pakhtunkhwa Associations were included in the refresher courses.

“We have told curators and groundsmen across the country that there should be no compromise on pitches and grounds for the upcoming season, teams and players should get every opportunity of showcasing their skills and we should see quality and competitive cricket with no favours given to any team.”

The PCB is planning on improving the workings of the curation department, in the days ahead, soil experts and agronomists will be hired to work for the department. The aim is to make the department more professional and fully equipped with modern practices that are prevalent around the world.

Highly educated professionals with relevant experience will be inducted in the department, especially, in the major cricket centres across the country.

Each year, the preparation of the square begins on 15 April, the groundsmen and curators work tirelessly without any breaks, while, dealing with the vagaries of the weather. The monsoon season can provide big challenges but adequate steps are taken to combat the situation.

For the upcoming season, the Gaddafi Stadium outfield measuring 300,000 square feet has been fully prepared. The Bugti Stadium in Quetta has also been upgraded and should be ready for the opening clash at the venue between Balochistan and Southern Punjab, to be played from 21 September.

Besides the groundsmen, heavy machinery has been used for the preparation of the outfields and pitches at each venue. The pitches have been prepared using the soil from Nandipur while Dhaka grass has been used to produce the outfields.

The PCB is equipped with modern machinery like the Super Sopper and wicket mowers besides covers and other machinery to deal with heavy rainfall and other weather situations. 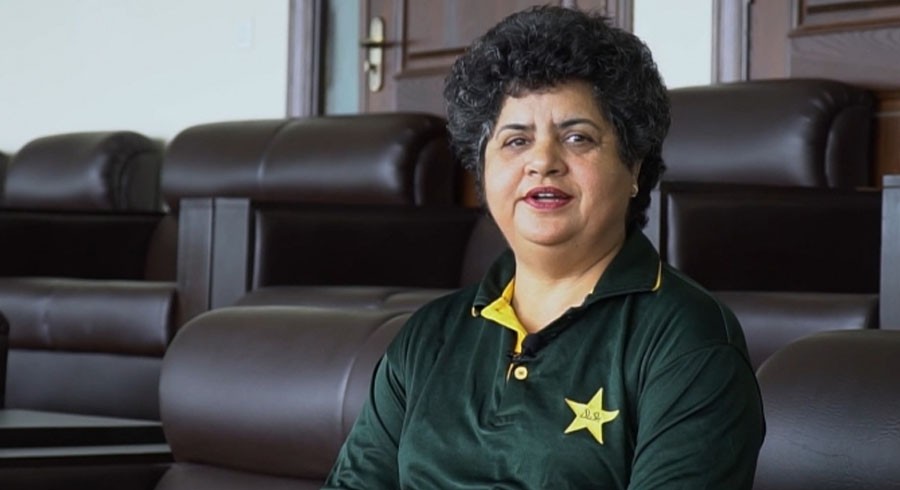 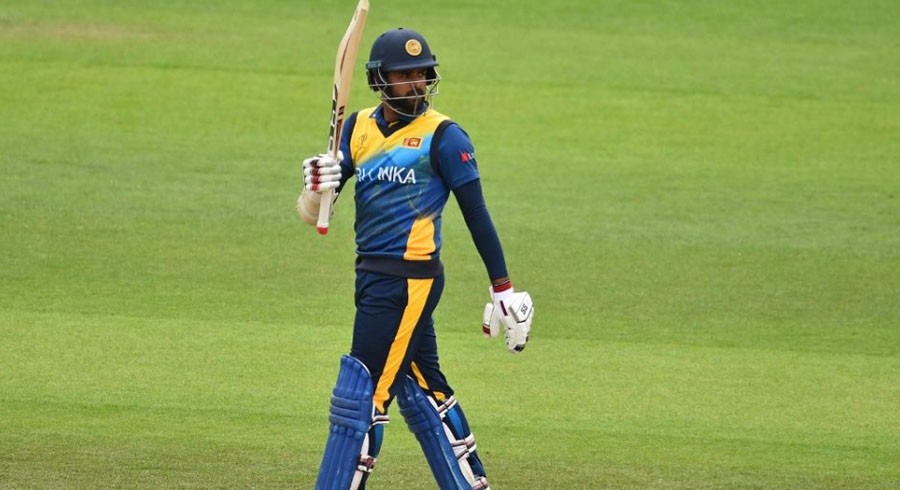 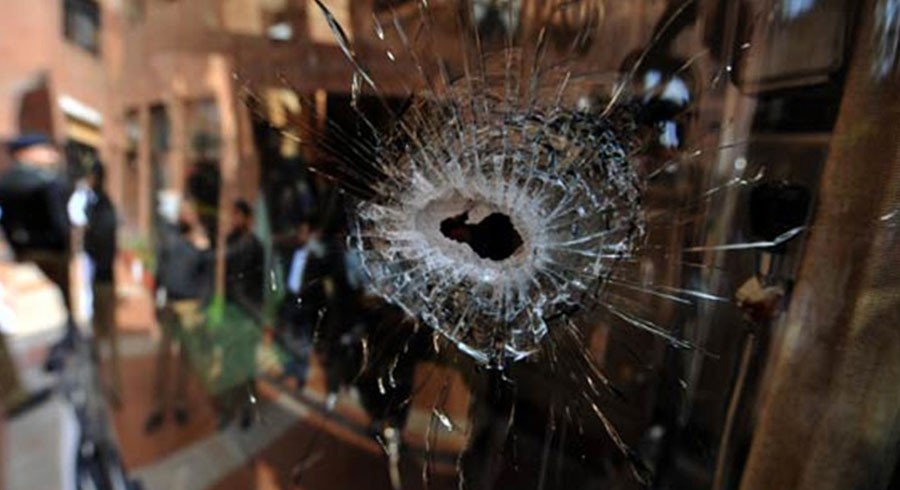