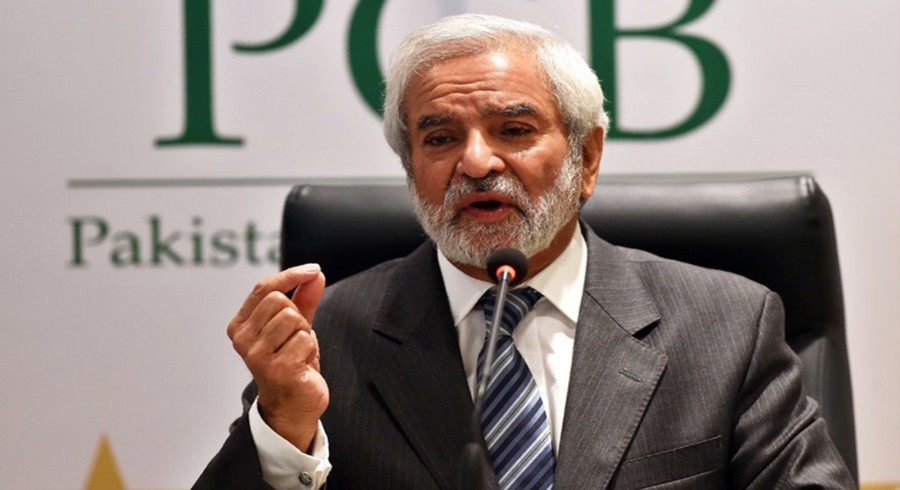 There are question marks over Pakistan Cricket Board (PCB)’s cost-cutting policy, after a noticeable increase in foreign tours of its officials.

According to Daily Express, ahead of the International Cricket Council (ICC) 2019 World Cup in England and Wales, certain PCB officials are set to visit the mega event’s host country.

Chairman Ehsan Mani and Managing Director Wasim Khan had returned back from England, a few days back.

Director International Cricket Zakir Khan is also all set to travel to the World Cup’s host nation. Khan will stay in England for a period of one month. Ten of those days will be for official purpose while the rest will be vacations. He will receive $500 daily in terms of accommodation and other expenses, from the PCB. It must be noted that Khan has made seven foreign trips, during the past few months, which includes five to Dubai and once to South Africa.

Chief Selector Inzamamul Haq will also fly to England for a 12-day official trip while, like Khan, he will be on vacations during the days other than the authorised time period.

It is interesting to point out here that, out of the daily allowance, $250 is allocated for accommodation which is something the officials save up by residing with one of their friends or relatives in a foreign country.

When Mani took over at PCB, the board has stated that they will cut down on expenses by avoiding unnecessary expenditure, although gauging from what has transpired over the past few months, but this has not been put to practice as yet.