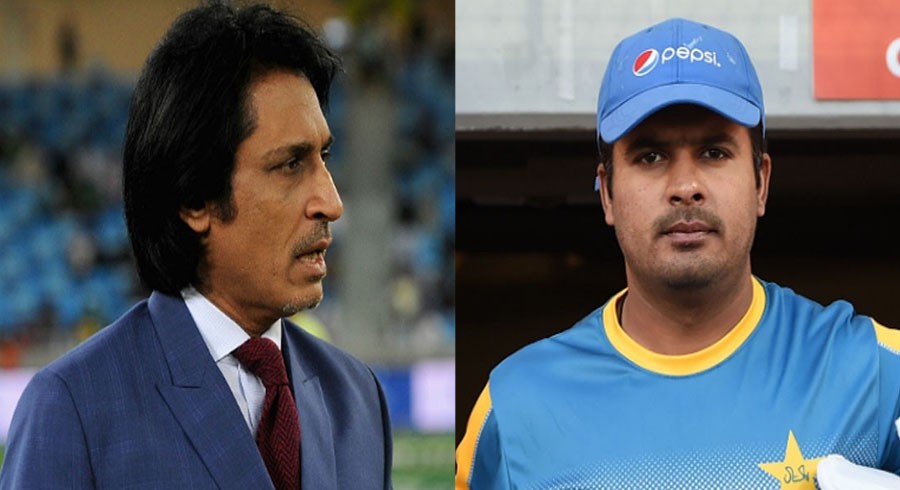 Pakistan’s cricketer-turned-commentator Ramiz Raja, in a Youtube video on Wednesday, lashed out at recent reports of an impending comeback of disgraced opener Sharjeel Khan into the national side.

The 57-year-old revealed that he was saddened by the Pakistan society which he believed valued skills and talent above character and credibility.

“I am reading reports in newspapers that he [Sharjeel Khan] might be brought back into the team because he has faced his punishment. I am very saddened because our society and cricket fraternity is always eager to bring these types of individuals back into the system, ” said Raja. “These individuals have polluted it and tainted the name of the country. It seems like we are very happy to bring these crooks back because we don’t value character and credibility as much as talent and skills and we think that these can help Pakistan cricket win matches which is a very short term approach.”

ALSO READ: ‘Sharjeel will be hot property in PSL5 draft’

The former Pakistan opener also claimed that this mindset proved that the current talent in Pakistan was worthless and called for a change in the system.

“This shows us that your current talent is not worth anything. If you can’t find an opener in five years than the system is to blame. We need to tweak the system and fix it, so that we can rid ourselves of players such as these,” he said.

The 1992 World Cup winning cricketer emphasised his viewpoint that players who have tainted the name of the country should never be allowed back into the system.

“This is the time for introspection. We need to understand that as long as we don’t show character, whether it’s in politics or sports, we will not be able to progress. I don’t think people such as him should be allowed back into the side because they have tainted the name of Pakistan and I am very clear in the matter that we need to look ahead and they should face the consequences for their actions,” he concluded. 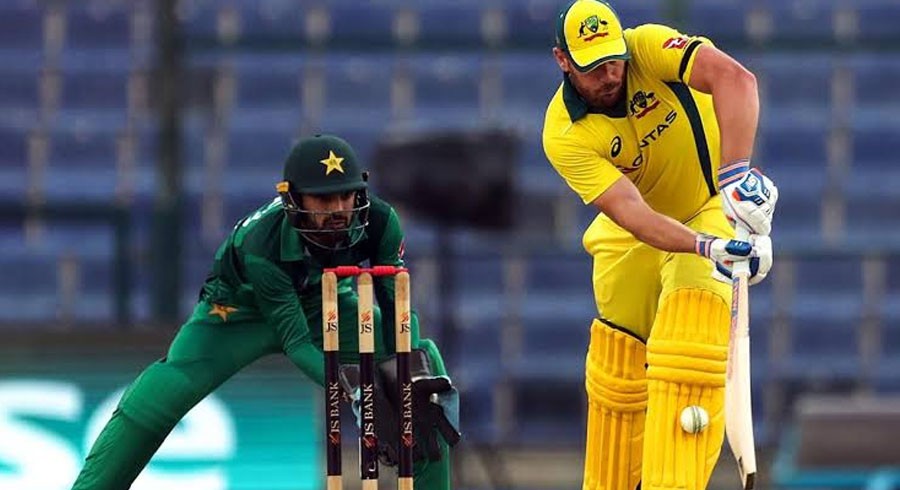 Finch aims to replace Pakistan as number one T20I team 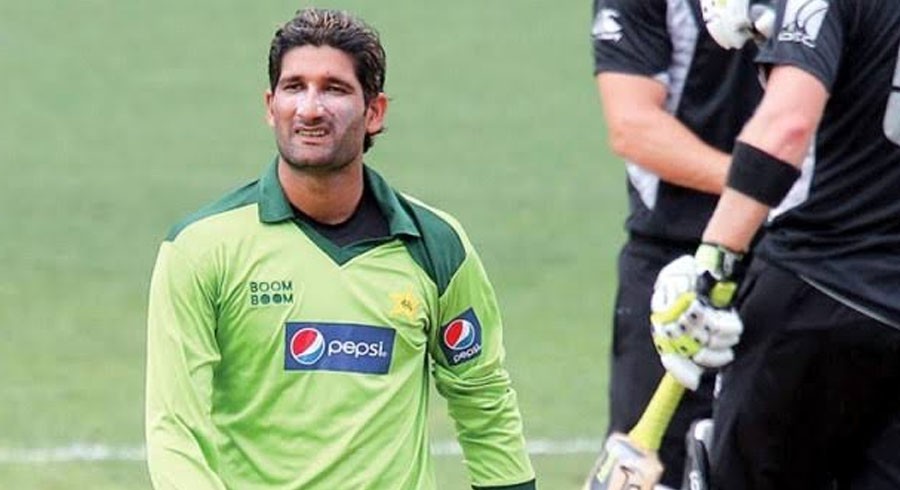 Tanvir concerned about dearth of batting talent in Pakistan 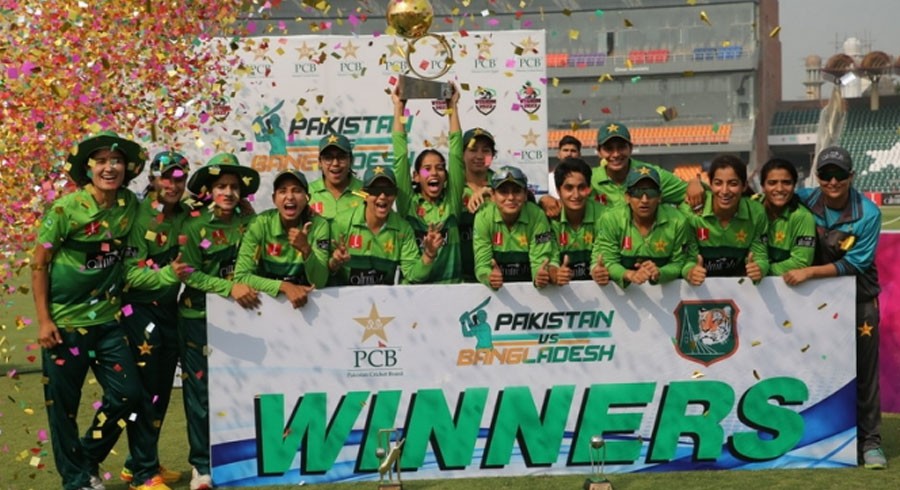