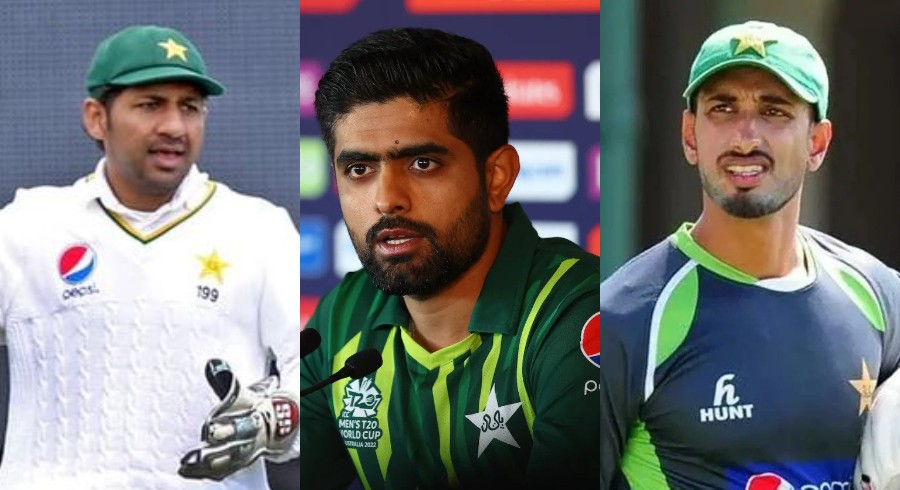 A proposal to change the fortune of the national team is under consideration as three separate captains are expected to lead the cricket team in the three formats.

According to sources, Babar Azam will continue to lead the Twenty20 side but is likely to lose the leadership responsibilities in the other two formats.

Sarfaraz Ahmed in Tests while Shan Masood will be taking on the role of ODI captain. However, the selection of the left-hander will be subject to improvement in performance.

Shan was recently named vice-captain for the three-match ODI series against New Zealand starting Monday. Sources revealed that Babar and some seniors were not happy with the decision.

Babar was not consulted regarding Shan’s appointment, but future coach Mickey Arthur’s opinion played a role. While the South African has not officially taken over as coach, he is in touch with the PCB and continues to give advice.

ALSO READ: No resignations from PCB officials despite ultimatum

Arthur signed Shan for his county team and handed over the leadership. He believes that Shan could be a good future captain for Pakistan.

While Shan is receiving all the green signals, it was made clear to the batter that he’ll first have to improve his performance and after that the final decision will be taken.

Babar’s captaincy has been questioned lately after Pakistan failed to win a single Test at home last year. Sarfaraz is likely to take on the leadership responsibility in Tests after he scored most runs (335) against the Kiwis.

In the recently concluded second Test, Sarfraz's century helped Pakistan overcome the defeat. The wicket-keeper batsman was awarded Player of the Series.

Pakistan Cricket Board (PCB)’s management committee understands the workload pressure on Babar Azam is very high, which is why they’re considering appointing separate captains in the three formats.

The 28-year-old will be retained as the T20I captain as Pakistan played the final of World T20 under his leadership last year.

The decision to re-hire Mickey Arthur as the head coach has also already been made. The board believes that the foreign coach should stay away from politics and focus only on their work.

Arthur had previously worked with Pakistan cricket team from 2016 to 2019. The South African is currently associated with the English county Derbyshire. 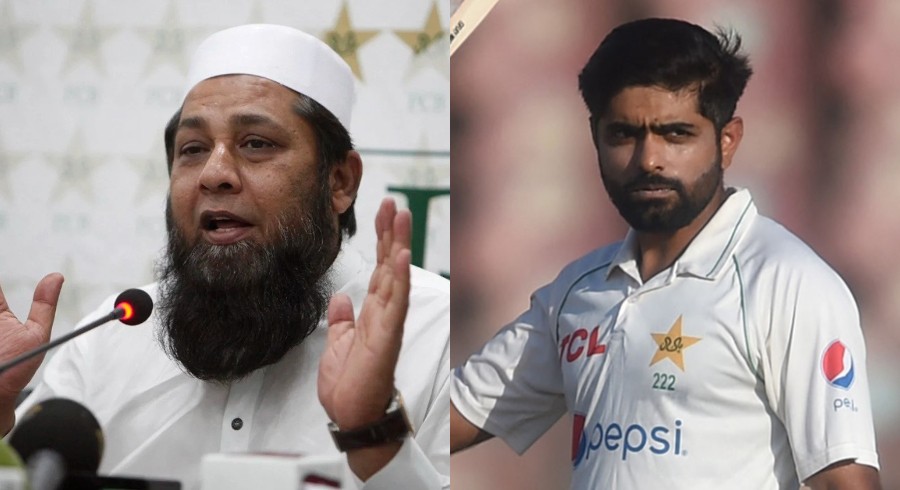 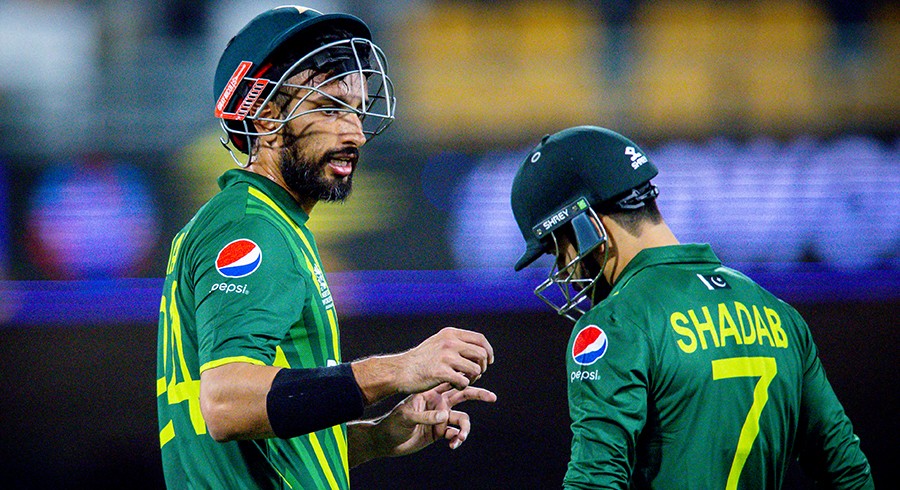 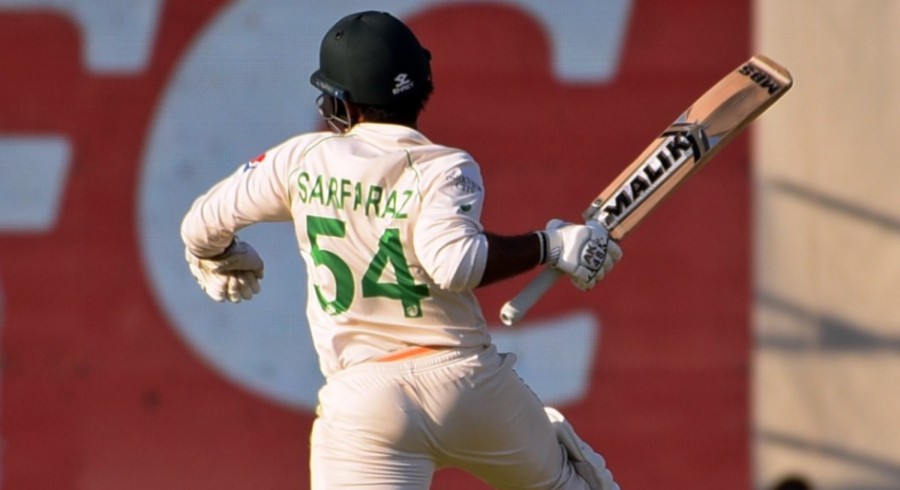