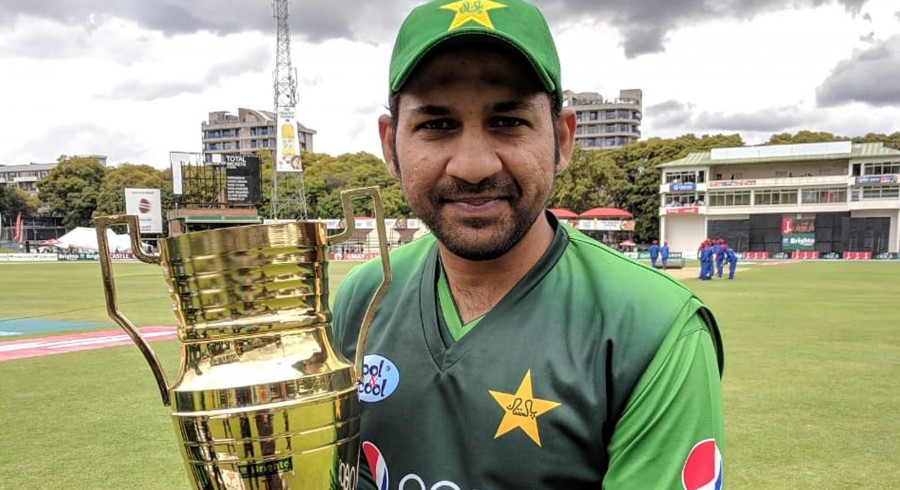 Pakistan skipper Sarfraz Ahmed was delighted to see his team perform as a well-knit unit in the T20I Tri-Series final against Australia in Harare.

Speaking after the match, Sarfraz said that the victory was due to the teamwork of the side and the team lived up to the tag of being the best T20I side in the world.

"A great team effort," he said. “If you are the No.1 side you have to stand up. It’s not easy to play five matches in eight days and I must credit the boys for the way they played.”

Sarfraz heaped praise on his batsmen — especially Fakhar Zaman and Shoaib Malik — while also giving due credit to the bowlers for finishing the innings on a high.

Pakistan bowlers made a decent comeback during the first innings to restrict Australia to a manageable total, after initially being taken for a lot of runs by the Australia openers.

On the other hand, Zaman stitched a match winning 107-run partnership with Malik to steer Pakistan to the title.

"Credit to the bowlers, they finished the innings well,” he said. "Malik and Zaman then did the job for us with the bat. Our fielding was not very good, we dropped some catches but we took the momentum in the second innings. If we talk about 180 chasing in the final match is not easy. Zaman played very well all through the innings."

After their triumphant campaign in the triangular series, Pakistan will now face hosts Zimbabwe in a five-match ODI series starting from July 13. 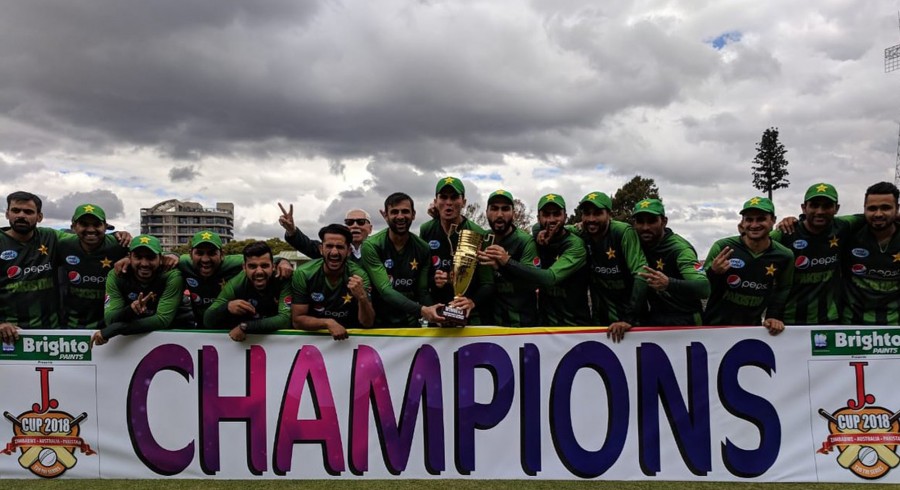