In a video released by Pakistan Cricket Board (PCB), Matthew Hayden and Vernon Philander were in awe of the commitment level of the boys throughout the T20 World Cup 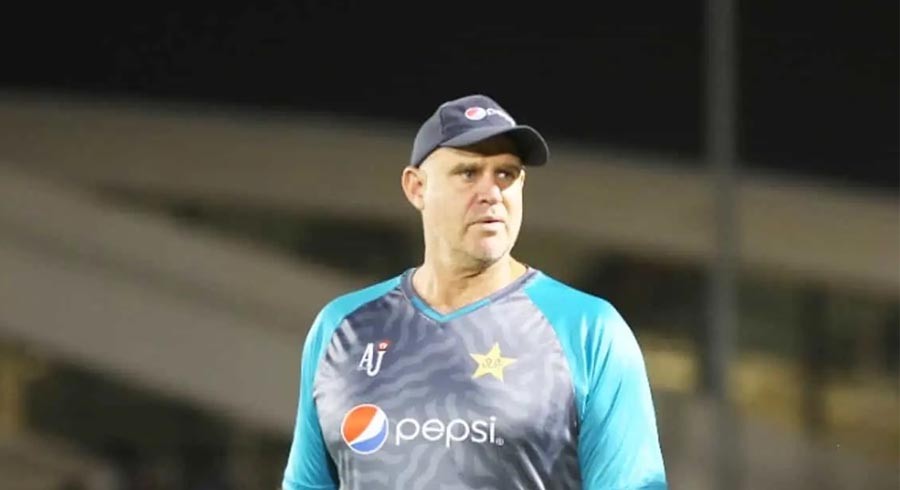 Pakistan's batting consultant Matthew Hayden has narrated the scenes after the Men in Green lost to Australia by five wickets in the semi-final of the T20 World Cup.

In a video released by Pakistan Cricket Board (PCB), Hayden and bowling consultant Vernon Philander were in awe of the commitment level of the boys and how this loss affected them as they couldn't meet fans' expectations.

"The scenes in the dressing room, it didn't shock me when you do play with your heart, just how a heart gets broken and you go into a match with the expectations and it doesn't come off for a number of different reasons," said Hayden.

"Your heart's broken that's what really you saw last night in the dressing room, scenes of complete devastation," he added.

Matthew Hayden and Vernon Philander in conversation on Pakistan cricket’s present and future.

"I could really sense a lot of hurt last night in the change room and you know you only hurt if you give your 100 per cent," Philander opined.

Meanwhile, the duo wants Pakistani fans to stick behind this bunch of players as they only aim to make the budding fans proud.

"As fans, guys you've got to stick with this generation of Pakistani cricketers because they bleed for you guys and they really want to make sure that you are proud and I am hoping that's what you are," Hayden concluded.

"Stick behind this team and hopefully they can go and win the trophies and tournaments in the recent future," Philander added.

It must be noted that Hayden' tenure as batting consultant ended after Pakistan's defeat while Philander has accompanied the team on the tour of Bangladesh. He will stay with the side for three T20Is and one Test. 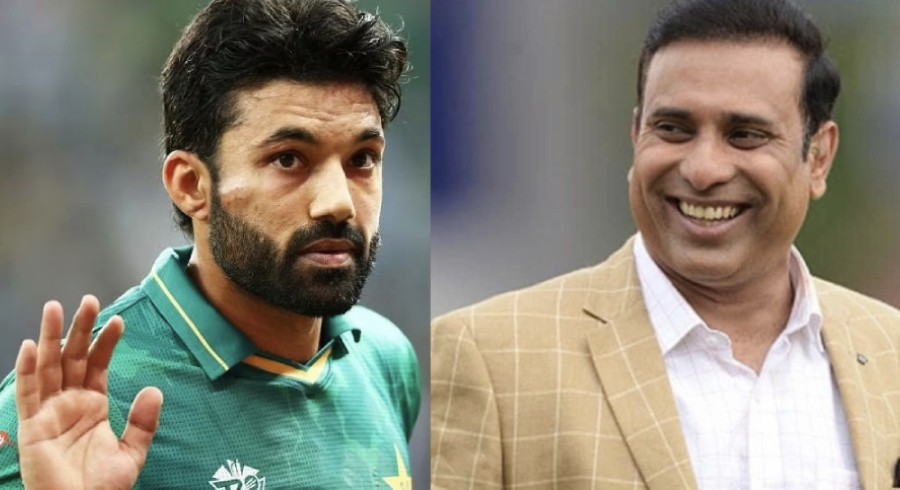 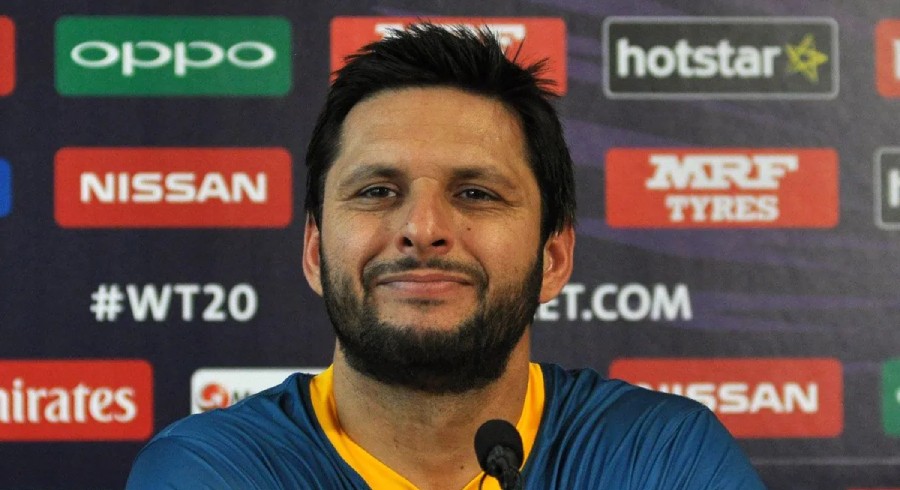