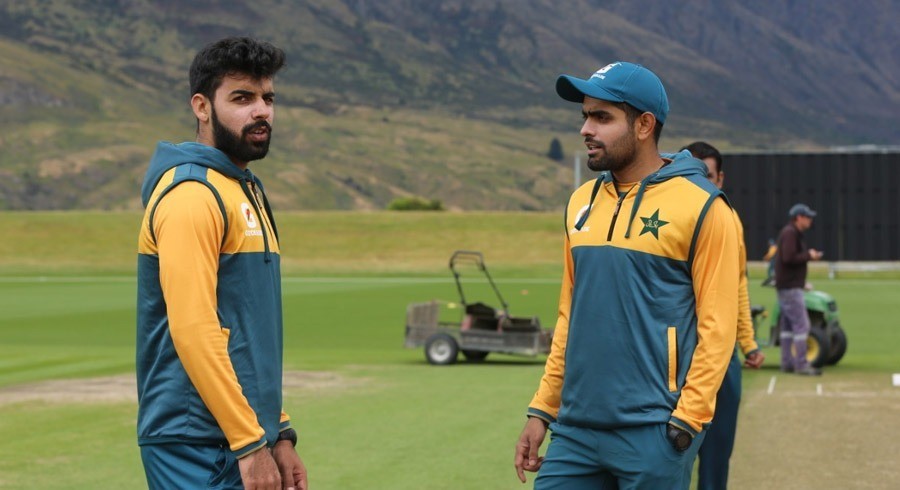 While speaking to Cricket Pakistan in an exclusive interview, Shadab said that Babar likes to give players a prolonged run in the national side.

“Babar takes my advice on lineup as we like to form the team with a mutual understanding. Although, the final decision is his as he is the one who has to lead the team on the field,” said Shadab.

“Sometimes it happens that players aren’t able to perform in accordance with expectations but you need to stick with them inorder to form a good team. Which is why Babar gives confidence to players rather than chopping and changing the side regularly. He tries to play one team for as long as possible,” he added.

The Islamabad United-captain also admitted that playing in severe weather conditions of Abu Dhabi will be difficult, during remainder of HBL Pakistan Super League (PSL) season six, but they will tough it out as professionals.

He also shed light on the importance of the core group of Pakistan players in the Islamabad United side.

“We don’t want to pressure on one player. Our core group of players, which includes Asif Ali, Hussain Talat, Faheem Ashraf, Hasan Ali and myself are capable of winning matches for us and have done that in the past as well. I’m hopeful that they will help us win matches in Abu Dhabi as well,” he said.

“Usman Khawaja, [Colin] Munro and Brandon King will also be important for the side but our core is based on Pakistani players and we are expecting them to do well,” he added.

Shadab, who has spent a lengthy time on the sidelines due to injuries in the recent past, is also eager to get back on the field.

“If was a difficult year for me as I was injured most of the time. It’s difficult to perform straightway when you comeback in the side after an injury. I’m fully fit now and also trained for two or three session but after that we were quarantined. After our quarantine ends, I will utilise the time available to get ready for matches,” he said.

The leg-spinner is also focused on the current edition of HBL PSL, rather than thinking about this year’s World Cup, at the moment.

“This is still some time left before the World Cup, which is why I’m only focusing on the PSL at the moment. I will try to perform well and help my team win the PSL, this is the only thing I’m thinking about right now,” he concluded. 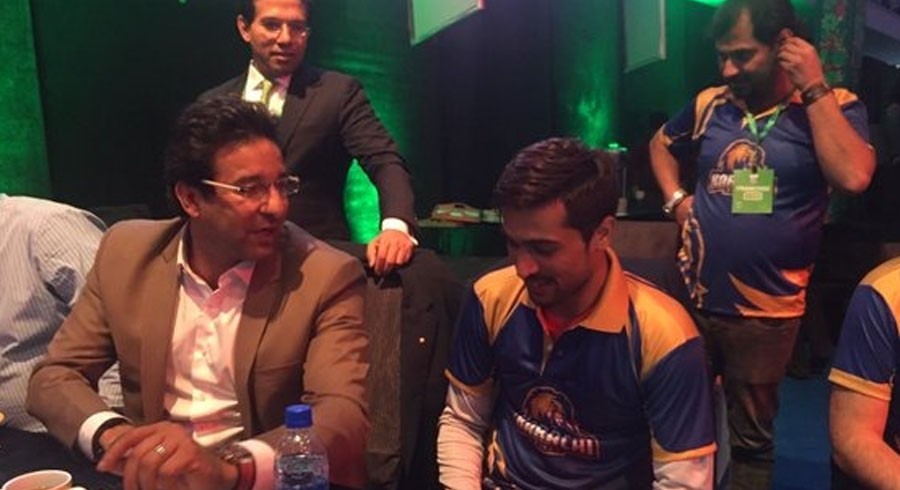 Amir can guide the young bowlers, should be part of World Cup plans: Akram 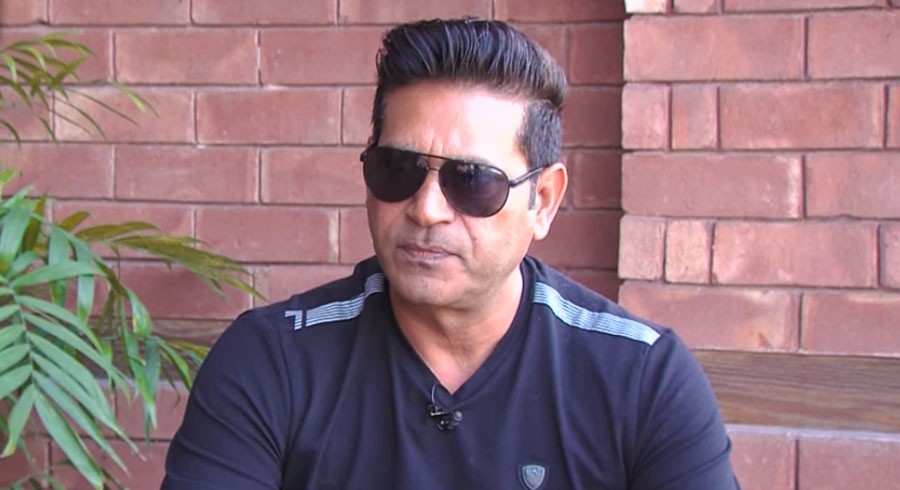