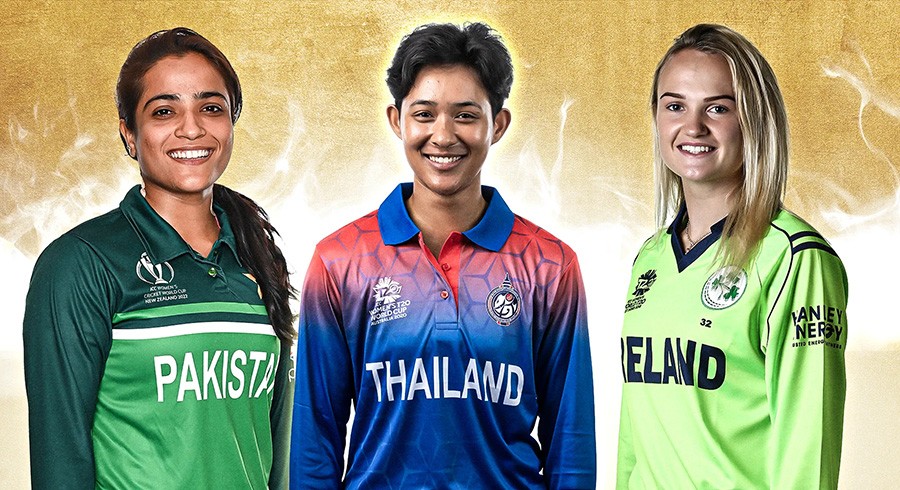 There will be a first-time winner of the ICC Women's Player of the Month Award for November 2022 after the three nominees were announced on Tuesday.

Ireland young gun Gaby Lewis, Thailand opener Natthakan Chantham and Pakistan veteran Sidra Ameen are all in line for a first win, with the trio producing some eye-catching performances during the month of November.

Ireland opener Gaby Lewis showed her class with a Player of the Series performance during her side's historic T20I series triumph over Pakistan away from home.

Lewis smashed two half-centuries and a total of 144 runs from the three matches and her quick-fire 71 from just 46 deliveries in the series decider in Lahore was pivotal in the final result.

The 21-year-old also contributed a total of 58 runs during the three-game ODI series against Pakistan earlier in November.

Aggressive opener Natthakan Chantham was a model of consistency during Thailand's 4-0 series sweep at home against the Netherlands as she amassed a whopping 267 runs at an average greater than 66.

Chantham hit a brilliant 102 during the opening game in Chiangmai and then backed up that performance with scores of 42, 55 and 68 over the remainder matches to ensure Thailand clinched the series.

The 26-year-old then showed her class in the shortest format of the game as she contributed an unbeaten 41 during Thailand's crushing 10-wicket victory over the Netherlands in the opening match of their four-game T20I series.

Sidra Ameen was near unstoppable during Pakistan's three-game ODI series at home against Ireland at home as she helped herself to a total of 277 runs while being dismissed just once.

The classy opener hit an unbeaten 176 in the first game of the series in Lahore and then backed that performance up with stylish 91* at the same venue during the second match as Pakistan wrapped up the series.

Ameen was dismissed for 10 in the third and final game of the series, but the 30-year-old had already done enough to ensure she took home the Player of the Series award. 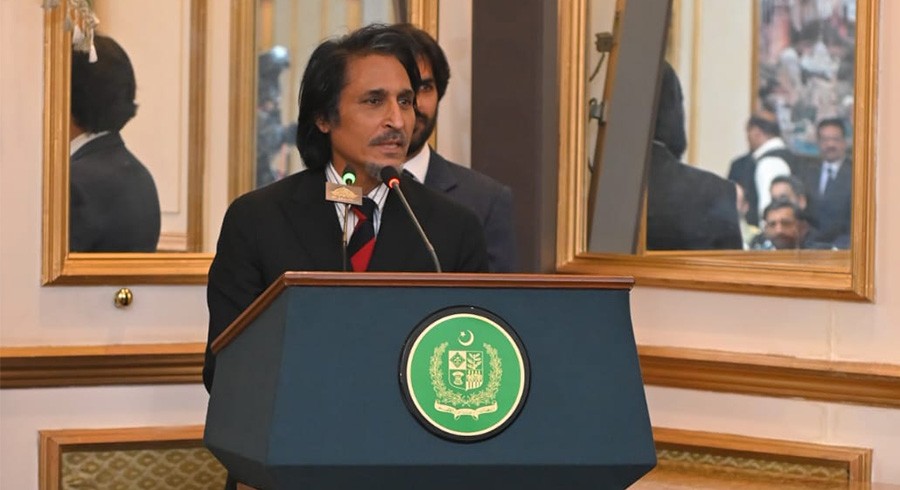 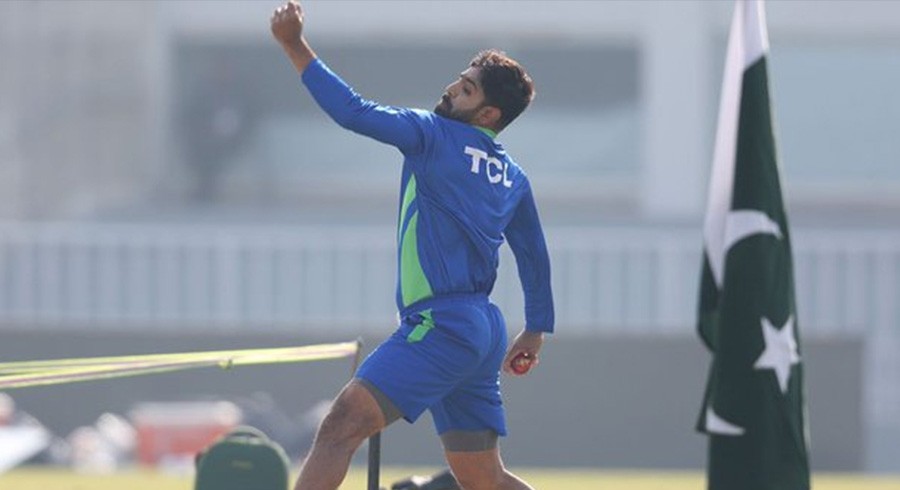 Haris Rauf ruled out of Test series against England 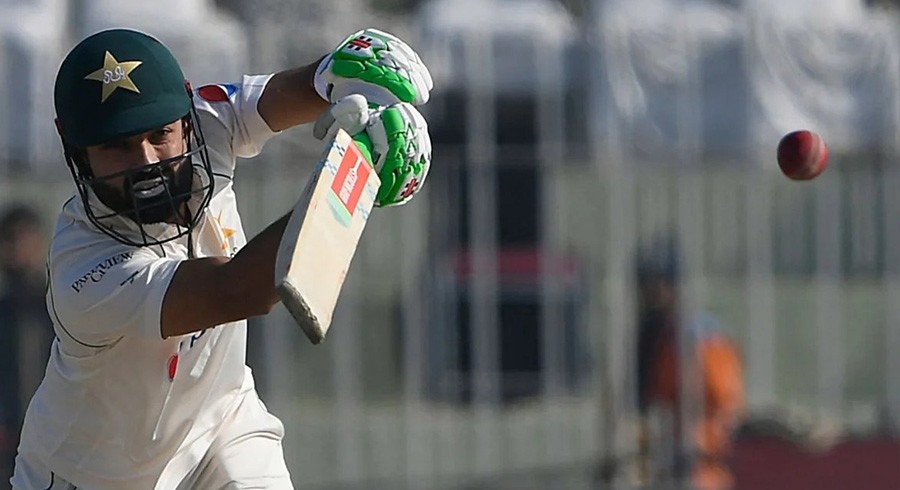 'We will bounce back' says Rizwan after defeat in Rawalpindi Test 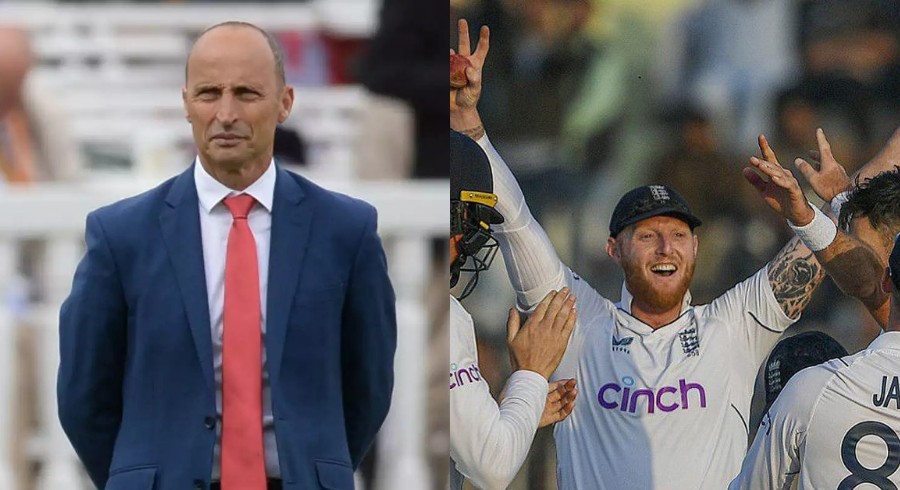