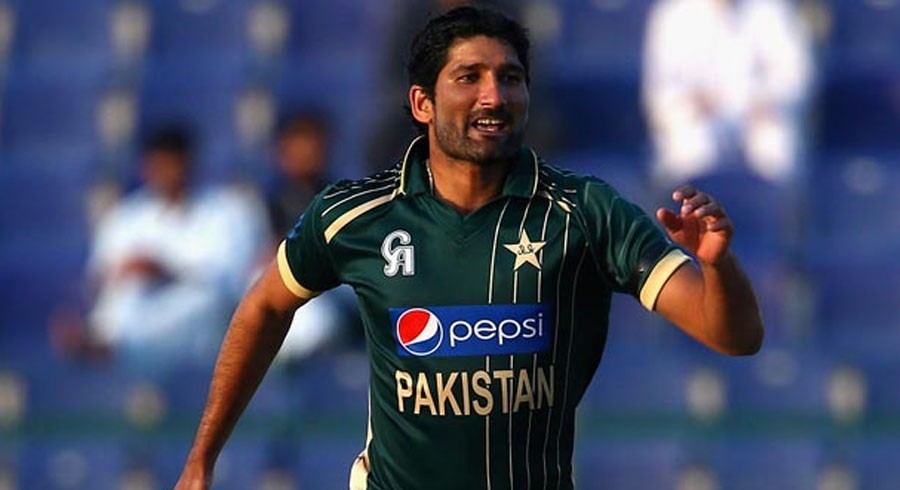 Pakistan’s pacer Sohail Tanvir, in an interview with Cricket Pakistan, revealed that he was eyeing the vacant all-rounder spot in the national side’s playing XI.

The 36-year-old was happy with his contributions in the recently concluded Pakistan Super League (PSL) season six and expressed hope of continuing his run-of-form with bat and ball during the upcoming Kashmir Premier League (KPL) to make his case stronger.

“In my recent PSL matches, I got an opportunity at number seven after a long while. I was usually getting an opportunity at either number eight or nine in the previous seasons. That role is very different. There you usually get an average of two or four balls in every match. Sometimes you might get six or seven balls. But normally a number nine usually gets four to five balls. On number seven, you get more time at the crease. You can get around three to four overs, which I usually got when playing for Multan Sultans. I didn’t get out in any matches I played in. I made some great contributions and had some good partnerships with Khushdil Shah. I contributed with the bat against Lahore Qalandars. Obviously, that makes your case stronger,” Tanvir said.

“I will take this into the Kashmir Premier League and try to perform well. Everyone can see that there is a spot available [in the Pakistan team] that anyone can grab as an all-rounder. I definitely have my mind on it. Obviously, it is not in my hands. I can only showcase what I have and can do for the team. It's up to the selectors and management,” he added.

Talking about Pakistan’s recent three-mil One-Day International (ODI) whitewash at the hands of a depleted England side, Tanvir believed that the current crop of bowlers needed more time in domestic cricket to raise their awareness about their own game.

“The players have played a lot of T20 cricket so they can assess the conditions better and adopt well. When it comes to the longer format, either ODIs or Test cricket, I think their preparation is not a lot. A player’s preparation comes from domestic cricket and four-day cricket. Four-day cricket makes a lot of players. I give my own example. When I started, I came from street cricket and didn’t have a lot of know-how but the more I played four-day cricket and bowled longer spells, my awareness of my own game and bowling grew accordingly. I realised what I should do in what conditions to be more successful,” he said.

“The Pakistan team faced seaming conditions which we usually don’t get in Pakistan but there the ball was nipping around and deviating. I think we didn’t ball according to the demands of the conditions. Our lengths were short where they should have been a little fuller. These things cannot be taught from outside by anyone. As a bowler you learn these things yourself through bowling long spells. I think it is the responsibility of the individuals themselves. I think if you see the amount of matches our current bowlers have played, it is not a lot. The more they play the longer formats, they will learn to be more disciplined and raise their awareness about their own strengths. Things will be tough if they don’t go through that process,” he concluded. 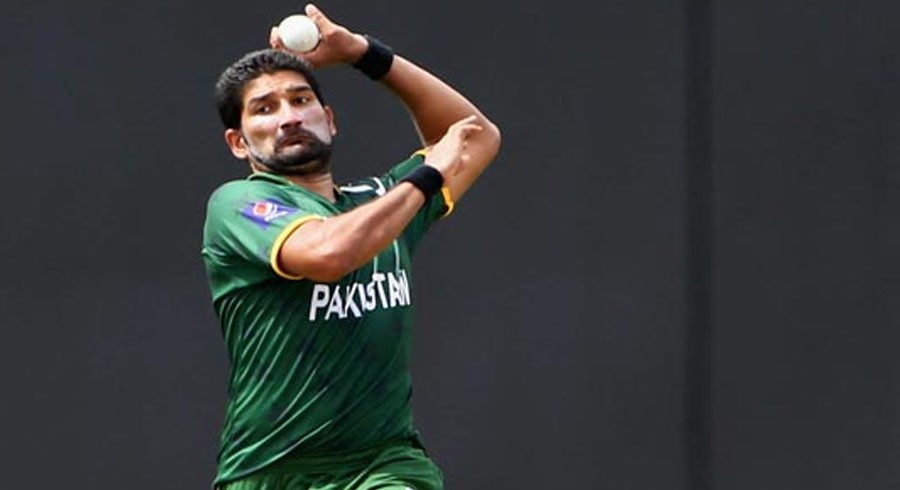 Sohail Tanvir eager to play in the Kashmir Premier League