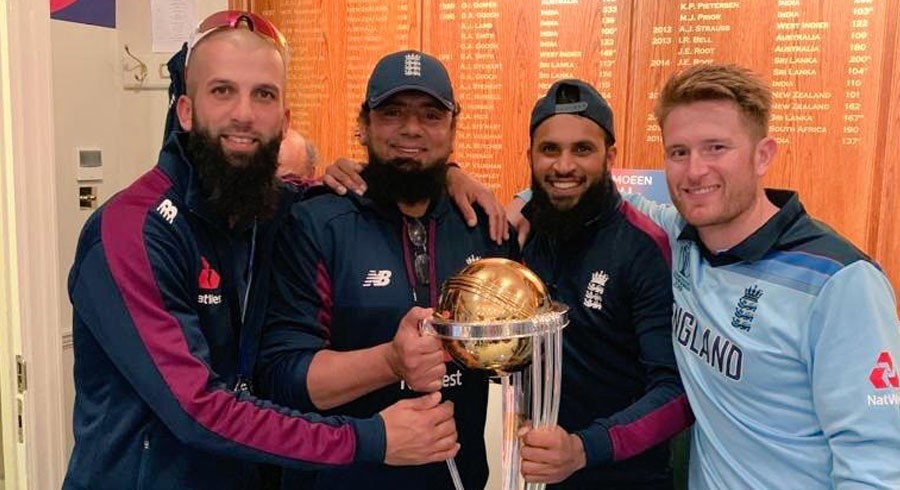 While talking to Daily Express, Saqlain said that every player in the English cricket team was pleased with the performance of other players.

“After winning the World Cup, the players celebrated till late night at Lord’s. Even the New Zealand team remained in the Long Room, where the English players joined them,” said Saqlain while talking about team’s celebrations after World Cup triumph.

He added: “The parents, wives and other family members of the players also participated in the celebration. The coach gave a speech and urged the players to continue their performance in the upcoming Ashes series. The players hugged each other and thanked for cooperation.”

The former Pakistan off-spinner also said that different religious beliefs were fully respected in the team.

“The best part about the English team is that the religious beliefs are respected. He said that special care was taken of Moeen Ali, Adil Rashid and him to ensure that nothing was done which is not permissible in Islam,” he said.

He further stated: “During the match, the players in the dressing room used to say InshaAllah and the captain Eoin Morgan during the press conference said that ‘Allah was with them in the final’.”

Speaking about the interesting turn of events during the super over, after the final ended in a tie, Saqlain said: “When the match was tied, everyone went down the balcony and discussed the strategy. The team was united and everyone wanted to win the game. This is the reason why even players who were not included in the match celebrated after we won.”

The 42-year-old also announced that during the Ashes series, he will remain with the squad for another 55 days.

“I will work with the team for another 55 days but will quit this post after the Ashes series,” he said. “I’m ready if the Pakistan team needs my services.” 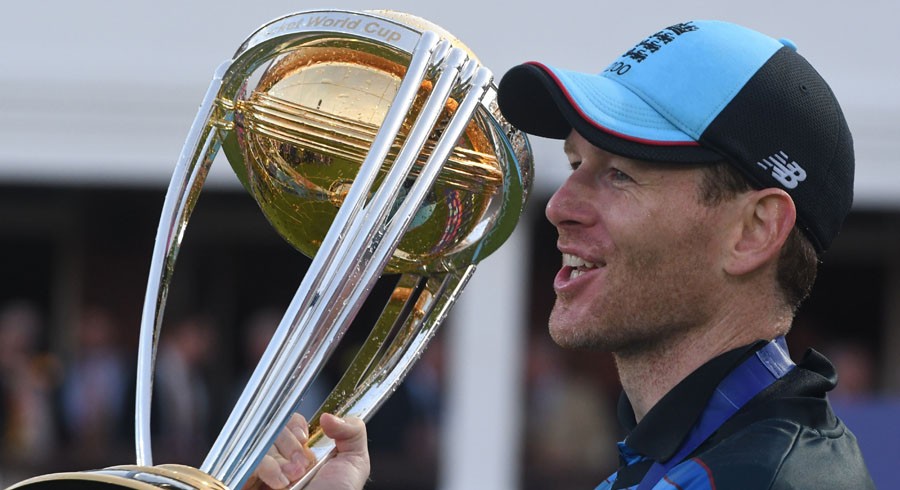